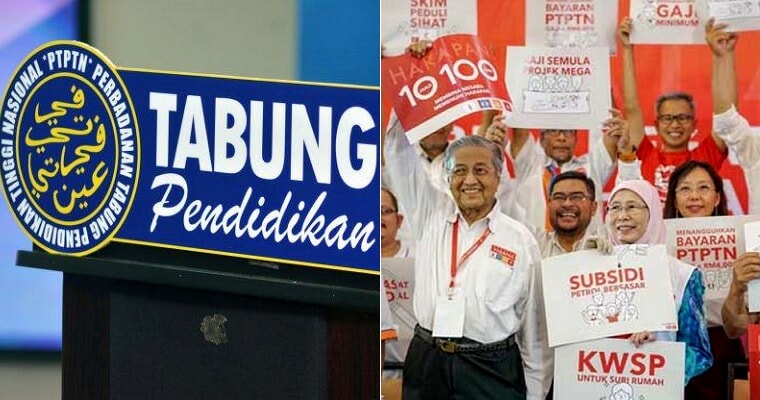 The Pakatan Harapan government had promised in their election manifesto that PTPTN (National High Education Fund Corporation) fees will be waived but up until now, that has yet to be realised.

They filed the Writ of Summons via Messrs Adnan Sharida & Associates by using the e-Filling system at the KL High Courts Registry. The five of them claim that the defendants are obligated to deliver their manifesto promises because they have won GE14. Based on a copy of the Statement of Claim, the plaintiffs said that people may lose hope in the PH government if the manifesto was just empty promises. 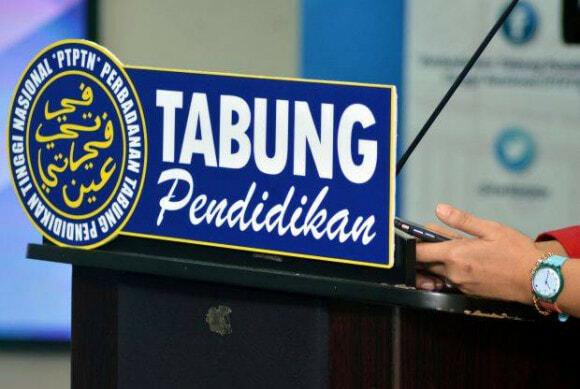 The Statement of Claim read,

“The contract was created when via the Buku Harapan at pages 1 and 2, the second defendant (PH) via (its chairperson and now prime minister) Dr Mahathir Mohamad on March 8th, 2018, had offered to the whole of Malaysia, including the plaintiffs, that all the promises contained in Buku Harapan.” 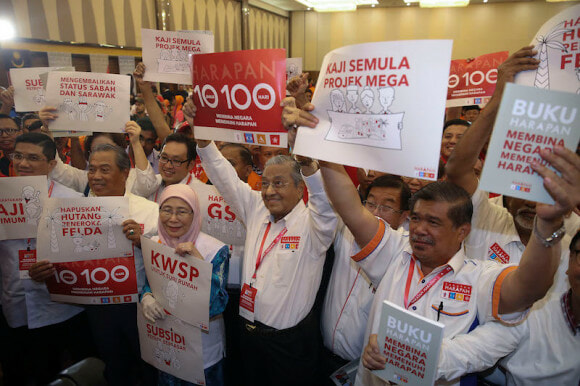 They also reckoned that despite winning last year (2018), the government still failed to implement most of the promises in their manifesto. The plaintiffs quoted an apology made by Wan Jan – who is one of the masterminds behind PH’s manifesto – whereby he apologised for not fulfilling the promise and admitted that the government failed to live up to their words. They especially pointed out the failure to implement the postponing of repayment for borrowers who earn less than RM4,000 per month.

Well, this is rather unlikely! What’s your take on this case? Do you agree with the plaintiffs suing PTPTN, the government and Pakatan Harapan? Fire away in the comments below! 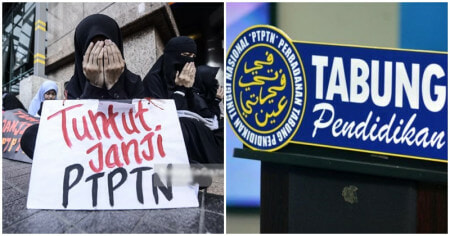