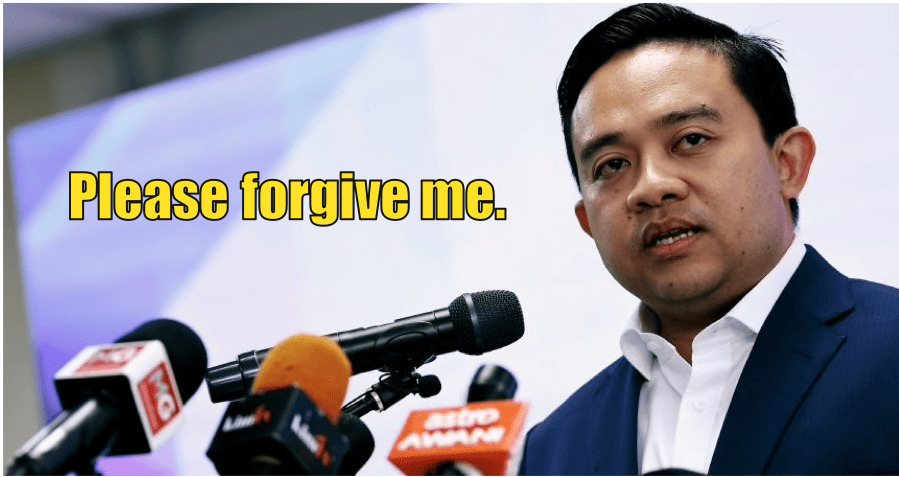 The chairman of the National Higher Education Fund Corporation (PTPTN), Wan Saiful Wan Jan, has publicly apologised over the inability of Pakatan Harapan to fulfil its promise to lighten the burden of borrowers by defering debt repayment for those earning less than RM4,000 a month.

As reported by FMT, he also took full responsibility because he was the one who proposed the idea which was included in PH’s manifesto for the 14th general election.

“I seek forgiveness from you, and promise to work hard, at the very least to implement the core principle not to burden the youths with low income.” 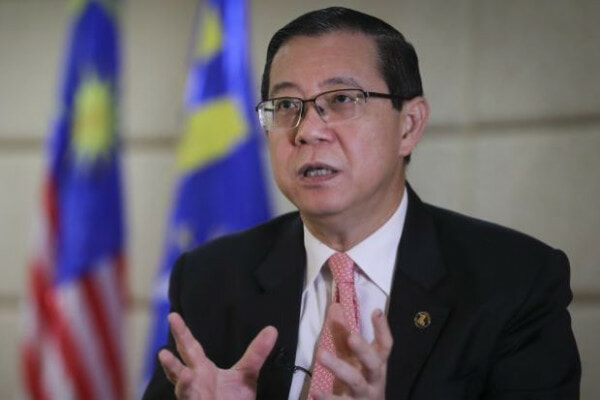 This apology came after Finance Minister Lim Guan Eng tabled the 2019 Budget last week. It revealed that PTPTN borrowers who earn at least RM1,000 monthly will have to commit to a progressive loan repayment schedule at the rate starting 2% to 15% of their monthly income.

The new announcement contradicted the pledge made by PH which stated that borrowers with incomes lower than RM4,ooo can opt out of paying their rent. However, the pledge is only applicable to those aged 60 and above. 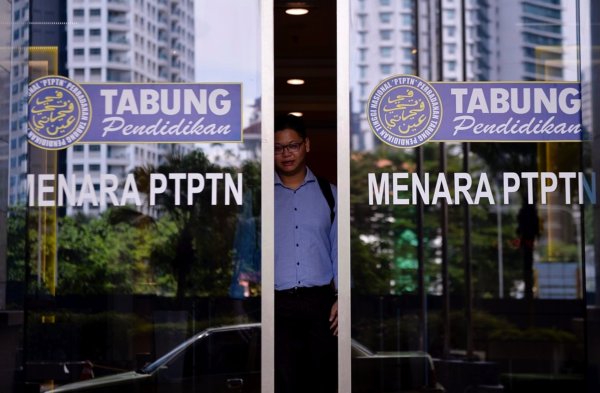 Wan Saiful admitted that he had spent months finding a workaround to uphold the pledge not knowing the total debt of the country at that time. The debt is now over one trillion ringgit and PTPTN itself is holding some RM40 billion debt from defaulters.

Wan Saiful also mentioned that it was important that the current leaders exercise humility and admit their weaknesses instead of blaming the previous leaders. He elaborated,

“Humility is a trait of the Malays that we much have especially now that we are in power. In the event we fail to fulfil our promises, I appeal to my colleagues in the government and in PH to seek forgiveness from the people, in all humility, and not to be bogged down with promises that are no longer practical.”

Some might appreciate your apology but truthfully, it is not about being burdened by the debt. For PTPTN borrowers, you should be responsible and pay your dues, no matter the amount. Don’t hope for an easy way out!

Also read: Did You Know You Can Repay Your PTPTN At 7-Eleven With Cash From Just RM10? 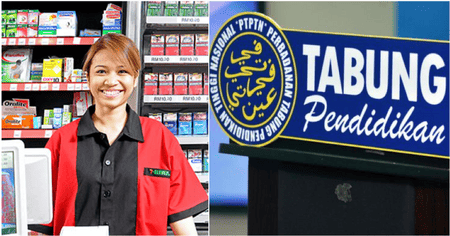