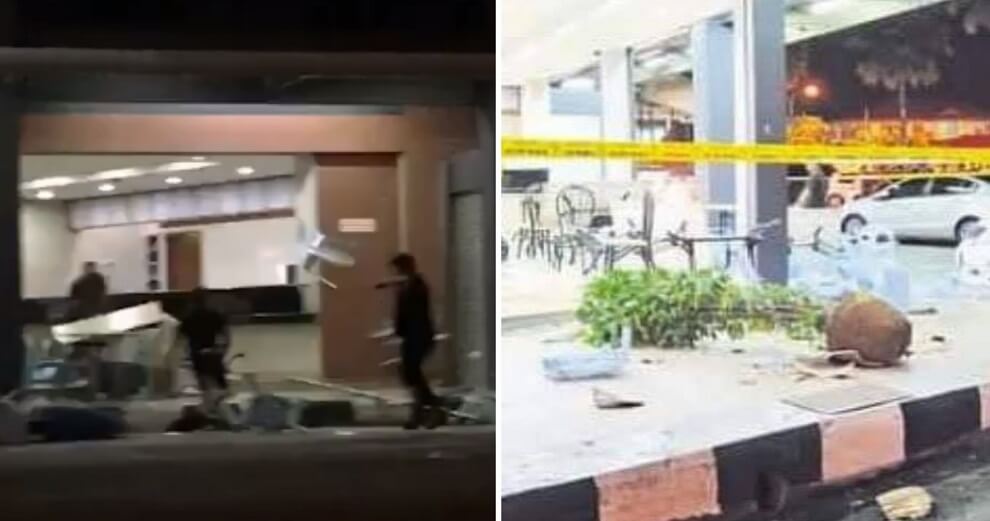 Just yesterday (27th February), a video of a restaurant in Jalan Pahlawan, Sibu, Sarawak getting thrashed by a group of men quickly began to circulate on Twitter.

While some were initially unsure of what caused the violence, local media reports in Sabah have unveiled more details behind the video and what led to the violence at this restaurant.

According to Utusan Borneo, five men who ordered food at the restaurant were reportedly furious when they were served something they did not order. This happened at around 9.30pm on Tuesday night (26th February).

A male waiter serving them was reportedly hit with a broom and has suffered minor injuries. He has since received treatment at the Sibu Hospital and is now in stable condition.

Sibu District Police Chief ACP Stanley Jonathan told the media that the men involved were aged between 18 and 31 years old and were caught in multiple locations after the restaurant owner filed a police report regarding the incident. The police chief was quoted as saying,

“Early investigations have found that three male suspects, who were believed to be under the influence of alcohol, began vandalising items at the restaurant’s premises.” 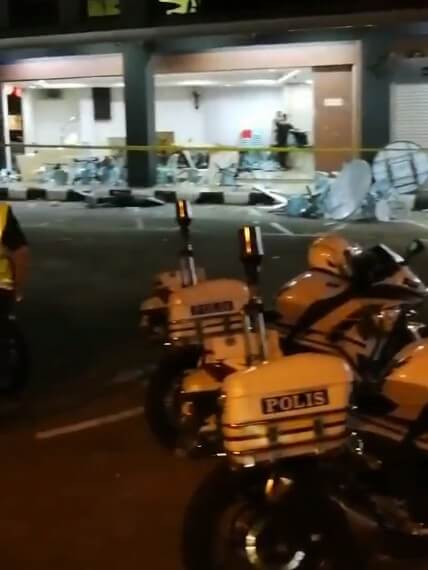 According to the 56-year-old owner of the restaurant, he was immediately notified of the situation and rushed to the restaurant to find damages to the tables, chairs, a fridge, the walls, and even the cashier counter. The men reportedly have caused an estimated damage of RM20,000.

Sibu police have since confirmed that the five men have already been apprehended and are being investigated under Section 427 and 323 of the Penal Code for committing mischief causing damage and voluntarily causing hurt.

They have since been remanded for two days to aid in investigations.

Well, we’re glad that the culprits have been caught. Let’s hope that they receive appropriate punishment once convicted!

Also read: M’sian Waits 4 Hours For His Turn in Govt Office, Goes Berserk When Told to Come Back Later 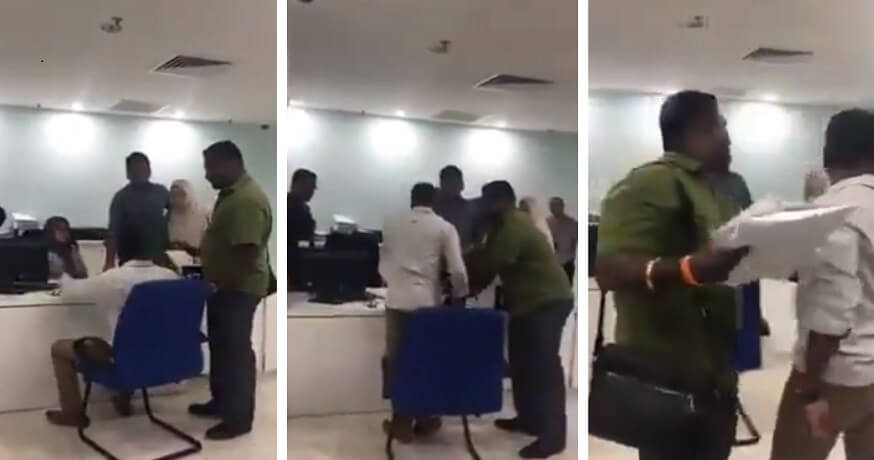