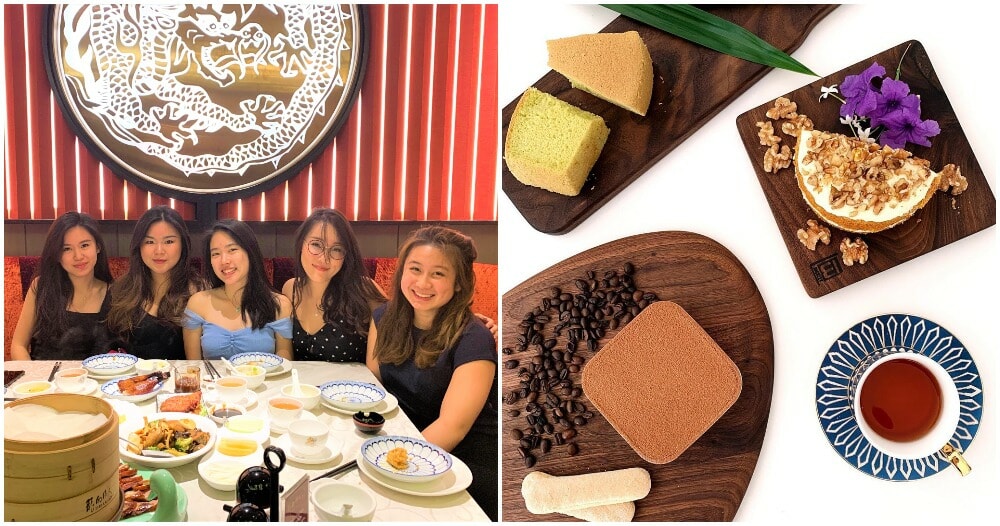 What did you do during the MCO?

For five friends who had just returned to Malaysia from their respective universities overseas, they were a little bored and did not know what to do. Like everyone else, they started baking and telling each other about it when suddenly, one of them had an idea to sell their baked goods! 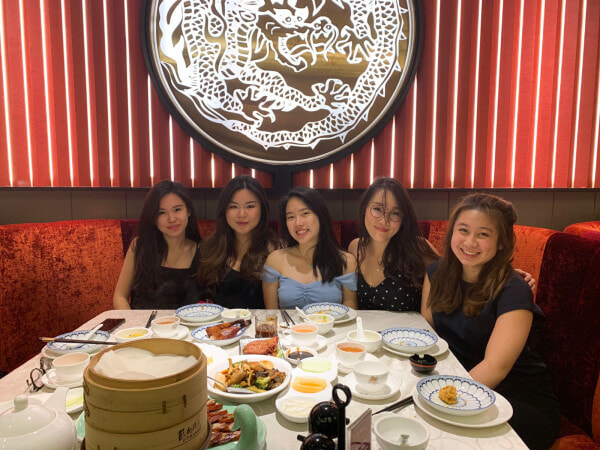 What does eighty8 signify, you may ask? Well, it’s super cheesy and wholesome at the same time but this group of friends celebrate their friendversary on the 8 August every year! Their names are: 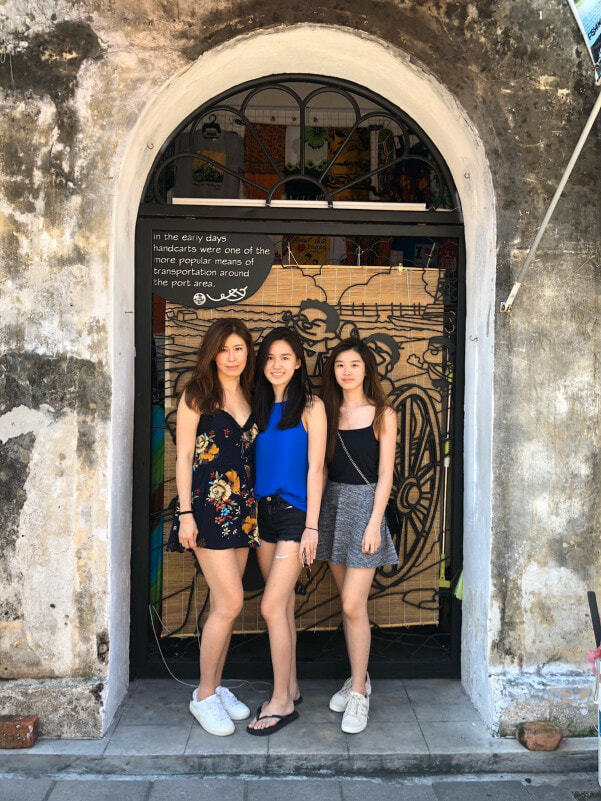 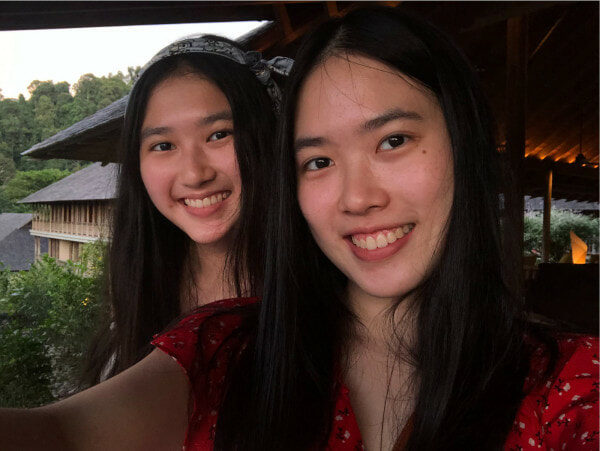 KL and PJ-based eighty8 bakes operate on Instagram and they sell a variety of baked products such as tiramisu, carrot cake, cookies, brownies, cheesecake, chiffon cakes and loaves. If you can’t make up your mind, they also have a gift box where you can get a small amount of everything! You can check out their menu below. 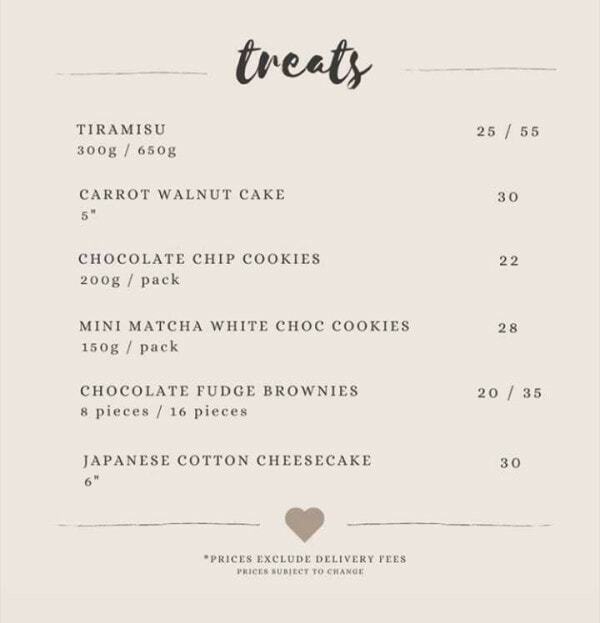 We’ve had the opportunity to taste the baked goods and everything tastes really unique. The highlight was definitely the tiramisu which doesn’t feel too heavy. The chiffon cakes were airy, fluffy and soft while the loaves were solid and have a very subtle flavour that would go really well with a cup of tea. 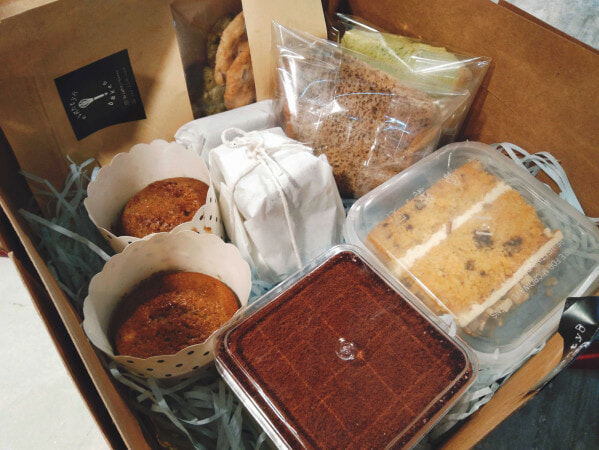 Sitting down with Sushien, she told us that one of the hurdles that they have faced during the start of their venture as business owners is not being able to separate their work and personal lives but eventually, they managed to figure things out.

Stronger as friends and a team, they set out to bake with a purpose. Their goal is to raise RM2,000 for their charity of choice, Tenaganita. Their reason for choosing this particular organisation is because as an all-female run venture, Tenaganita’s work fighting against the trafficking of females and children within the migrant and refugee groups strongly resonates with them.

eighty8 bakes is already halfway through with their goal and since this is the last month that they will be operating (they need to get back to uni), they hope to achieve their goal with the help of Malaysians. As for their future plans, this little bakery is still uncertain. 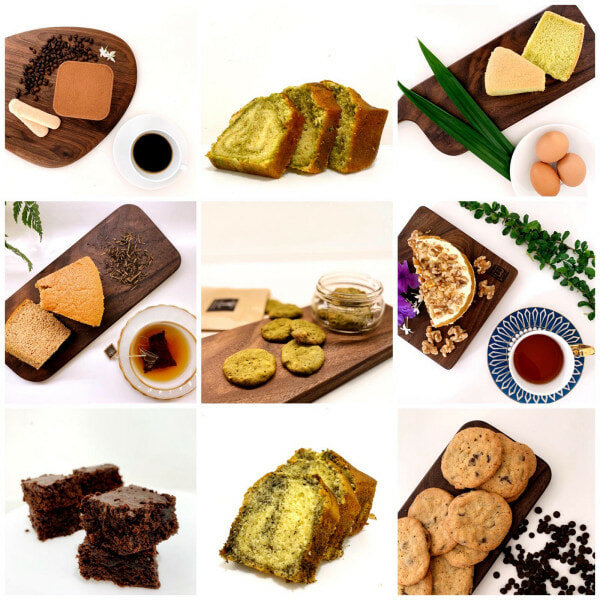 Some of their products.

Be it as a gift, a charitable effort or for your own enjoyment, consider eighty8 bakes. If you do not have a sweet tooth but you want to make an effort to support change, then you can donate directly to Tenaganita.

If you want to order from eighty8 bakes, you can Whatsapp them or fill in this order form.

Also read: The Cheesecake Factory Is Now Available In Malaysia, Here’s How You Can Order A Slice Today!