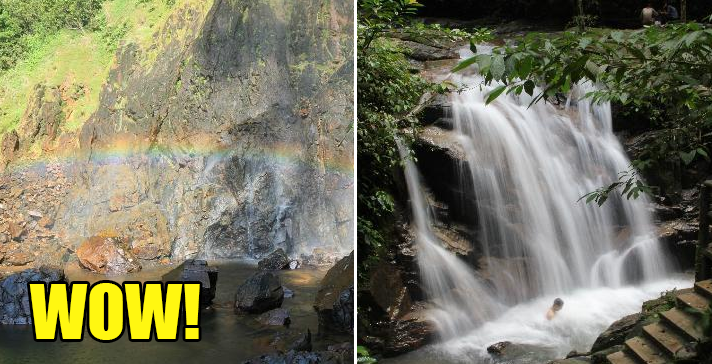 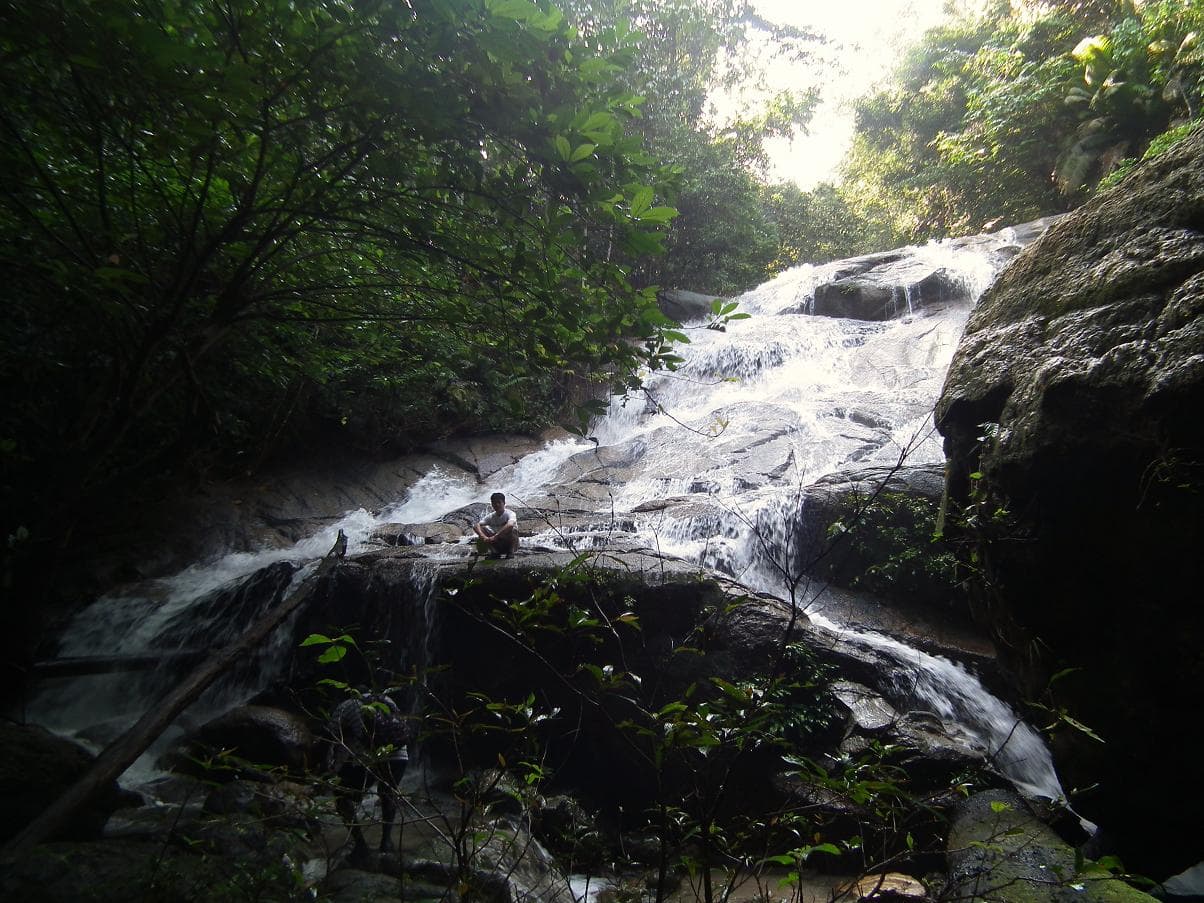 Sungai Ampang Falls was formerly known as Kemansah Falls and it is located near the National Zoo in Ulu Klang. For those who want to get to the waterfall, you need to head to Institut Budaya Baru Melayu and trek for approximately 45 minutes till you hear the majestic waters crashing down. That’s your first instigation that you’ve arrived at the first level of the waterfall, Late Shem, aka Lower Ampang Fall. To reach the Middle Ampang Fall (Lata Gitar), it would require another hour of trekking… But! It is quite worth the journey! 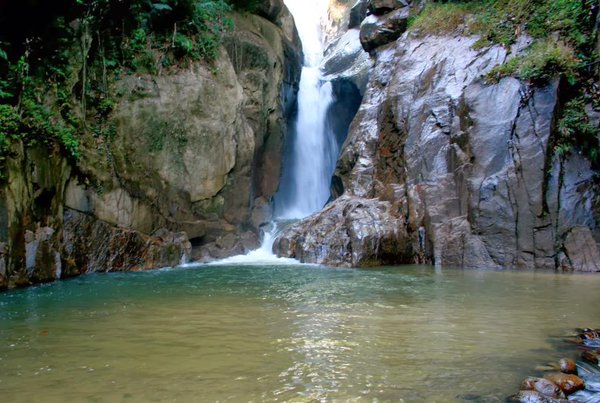 Sungai Chilling is quite a familiar waterfall to urbanites. Located in Kuala Kubu Baru, this waterfall is said to be one of the nicest ones around Selangor. For those who want to embark on an adventure in Sungai Chilling, one must have proper footwear as there are up to 5 rivers and an abundant of winding roads you need to cross. The challenge is a solid 4/5 but the view at the top is worth every bit. For those thinking of planning an adventure there, do note that it’s only open to public from Friday to Sunday. 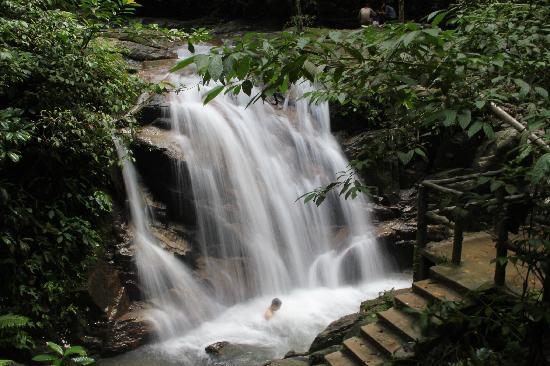 Kanching Rainforest Waterfall is located in Rawang and is a popular spot for both tourists and locals alike. People usually come to this waterfall for picnics, camping, swimming, and jungle walking. Kanching Falls has 7 tiers that consists of pools, cascades, vertical falls, and more. This is great for visitors because you can choose the tiers you feel most comfortable at. To avoid large crowds, it’s probably best to visit Kanching Falls during weekdays. 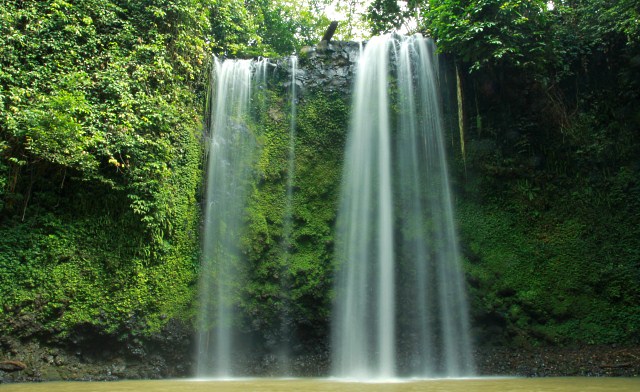 Located in the Madai Baturong Virgin Forest Reserve Nature Center, Madai Waterfall is near Kunak, a small town in the Lahad Datu district. The Madai Waterfall is often referred to as twins but after the heavy rain, both falls will merge into one huge vertical fall. Visitors are often cautioned not to swim beyond the shallow area as there is a deep hole in the centre of the waterfall due to the strong splashes. 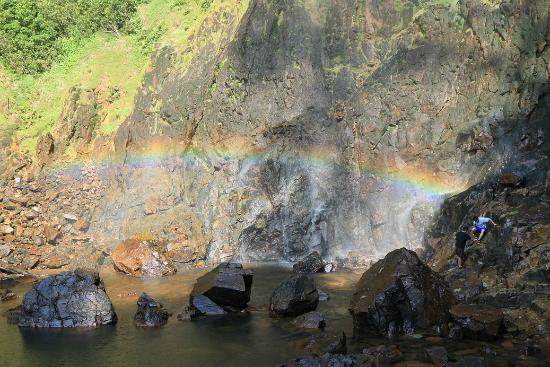 The Tapis Waterfall is popularly known as Rainbow Waterfall because under favourable conditions, it transforms into one of the most Instagrammable waterfall in the country. A rainbow usually appears between 9:30 to 10:30am and if you’re lucky, you may even catch a double rainbow when the sun hits the waterfall at a certain angle.

Don’t you just feel like dipping in them already?! Guess I know where I’m going for my next roadtrip! 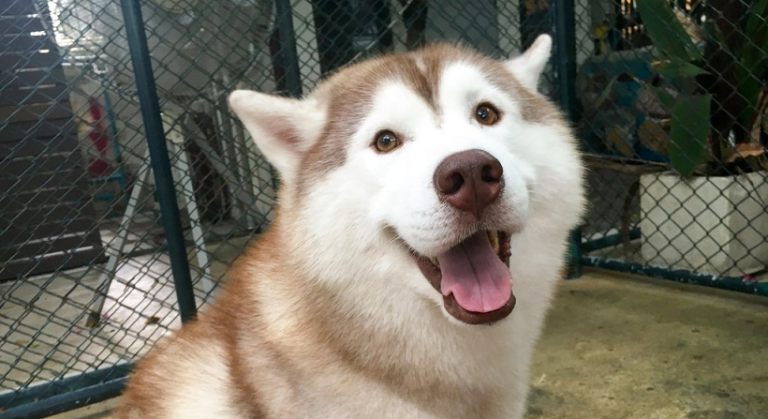