Have you ever watched a cooking show on television and wondered how the food actually taste like? Well, in the near future, you might actually be able to do so by licking your television screen. In fact, a prototype screen that does just that has actually been made by a Japanese professor!

As reported by The Guardian, Homei Miyashita, a professor at Tokyo’s Meiji University has invented a prototype screen that imitates food flavours when you lick them. The device, called the ‘Taste the TV’ or TTTV uses a carousel of 10 flavour canisters that spray in certain combinations to create the taste of a particular food.

The flavour sample then rolls on to a hygienic film over a flat TV screen for the viewer to try. So, for example, if you’re watching a cooking show about baking chocolate cakes, you can simply go towards the TV screen and lick it to have an actual taste of how the cakes, well, taste like in real life.

Miyashita said that his invention could prove crucial in this Covid-19 era as it would enhance the way people connect and interact with the outside world. The professor further asserted,

“The goal is to make it possible for people to have the experience of something like eating at a restaurant on the other side of the world, even while staying at home,” 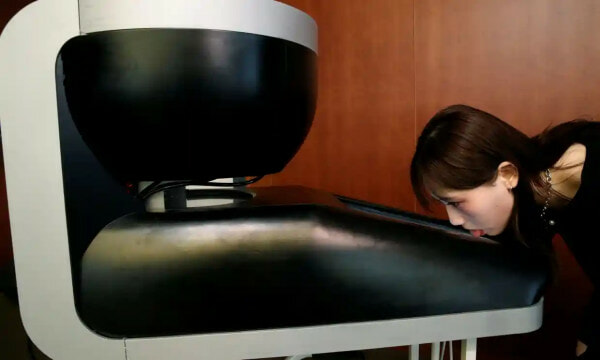 In crafting the lickable invention, Miyashita worked with a team of about 30 students that has produced a variety of flavour-related devices, including a fork that makes food taste richer. The TTTV prototype was build over the past year and that a commercial version would cost about 100,000 yen or approximately RM3670 to produce.

The technology could potentially function in other practical applications such as distance learning for sommeliers and cooks, tasting quizzes and more. In fact, Miyashita has also been engaging with companies about the spray technology for devices that can apply a pizza or chocolate taste a slice of toasted bread.

What do you guys think of the invention? Do you think you’d be licking your TV screen anytime soon? Share your thoughts with us in the comments. 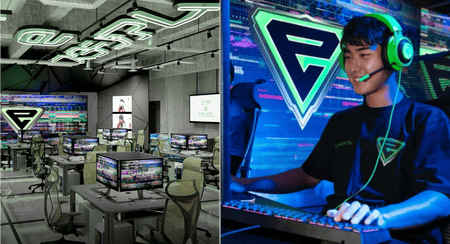