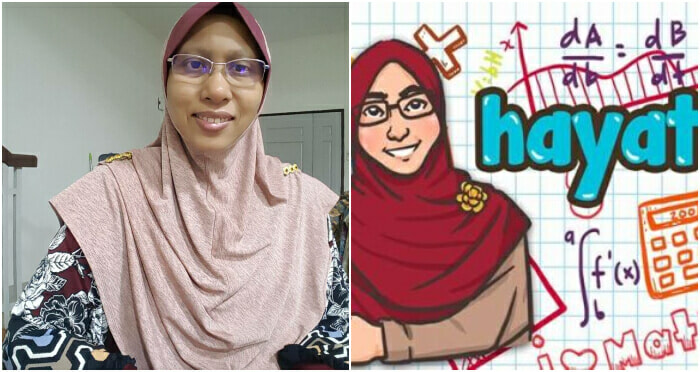 Apart from our parents, our schoolteachers are probably the second most influential people in our lives. Certain teachers are so dedicated to their work, that they even leave indelible marks long after they’re gone. That’s exactly what this Additional Mathematics teacher did, who sadly passed away recently after a long battle with breast cancer.

The late Hayati Aini Ahmad was an Additional Mathematics schoolteacher who, prior to her untimely death, had uploaded more than 300 video tutorials on the subject to YouTube, under the handle hayatimathswizz Hayati Aini. To extend her reach to more students, she also reposted them on her Facebook page, and they were well received by many.

“My wife would conduct the videos in Malay so that her students would find them easier to understand, even though she was more proficient in teaching the subject in English.”

He also recalled that she would do everything she could to help her students, including answering their queries outside of schooling hours. According to a 34-year-old former student of Hayati, he still remembers how she made her lessons so easy to understand, and how kind and genuine she was as a teacher. Aww, this just melts our hearts.

Up until her final days, Hayati was a teacher at the Bandar Baru Sungai Long Secondary School in Kajang, but she had been seeking treatment for breast cancer since January 2017, and bedridden since September 2018. At the time of her death (March 11), she was only 46 years old. Gone too soon. 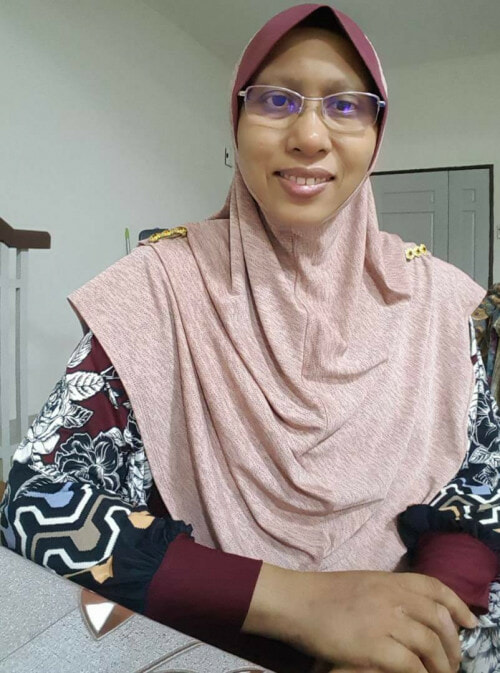 Here’s a look at just one of the many videos that Hayati created for her students. At the time of writing, it has received 40k views, and counting.

Not everyone gets to leave a legacy as illustrious as the one Hayati had, but we can definitely try to emulate her in our day to day lives by helping those around us with our individual skills and capabilities! We would like to offer our deepest condolences to her husband, as well as to the rest of her family members and beloved students. 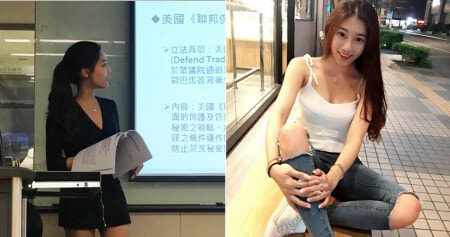