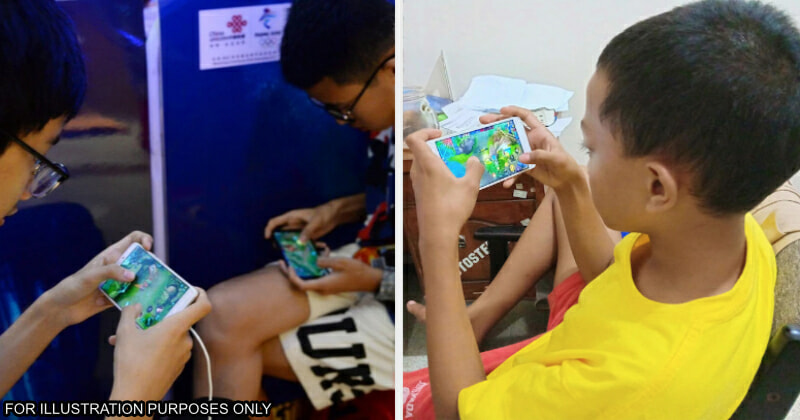 Mobile gaming addiction is no joke, especially when it’s affecting young children. The condition is ubiquitous and harmful to the point that even the World Health Organisation (WHO) classified gaming disorder as a mental health condition back in 2018.

In its 11th Revision of the International Classification of Diseases (ICD-11), WHO defined gaming disorders as a pattern of gaming behaviour characterised by: 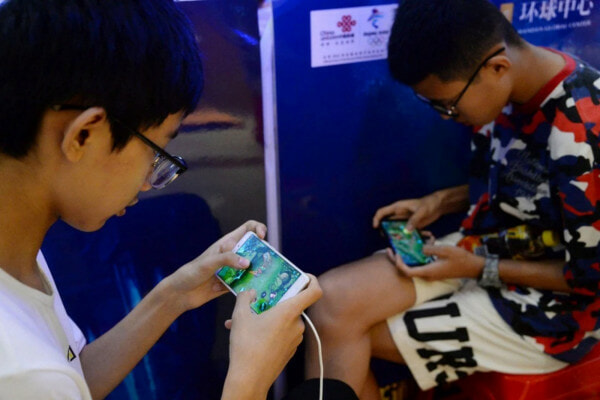 Furthermore, several countries have already identified excessive gaming as a major public health issue and even set up private addiction clinics to treat the condition. One of those countries is China which has seen gaming addiction being prevalent amongst its children.

As reported by the BBC in 2019, the Chinese government established a gaming regulator in response to concerns about near-sightedness and other negative impacts amongst children brought forth by gaming. Furthermore, the Chinese government also started to enforce a ‘gaming curfew’ for minors whereby they are banning citizens under 18-years-old from playing online games between 10pm and 8am in the country. 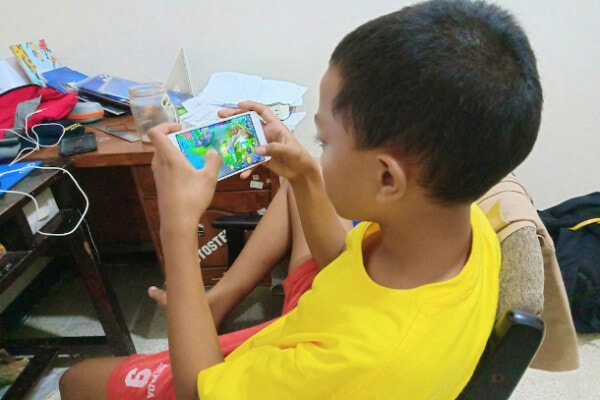 However, despite the curfew, many children in China are still playing online games during the prohibited hours. In fact, many underage Chinese citizens circumvented the restriction by using gaming accounts registered by adults.

That’s where a new facial recognition technology developed by Chinese tech giant Tencent comes in. In case you didn’t know, Tencent is arguably the largest mobile gaming company in the world as they are behind popular titles such as PUBG Mobile, Arena of Valor, Call of Duty Mobile and many more.

Last week, Tencent began to introduce facial verification checks on everyone in China playing with an adult ID during the gaming curfew hours. As reported by Channel News Asia, Tencent introduced the feature and said in a social media post for ‘kids to put their phones away and go to sleep’.

The facial recognition technology would be able to gauge the age of the person playing the mobile game and would duly block them from playing should they be deemed to be underage. Furthermore, Tencent is also requiring users to pass a facial recognition test if they want to change safety settings designed to let parents limit their children’s game usage. 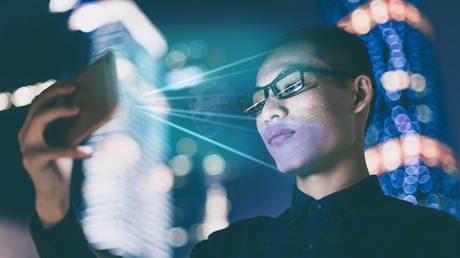 This measure is introduced following many reports in the country about children stealing their parents’ phone to modify the ‘parental control’ settings.

Tencent said that the new feature will be first implemented in around 60 mobile games, including Honor of Kings multiplayer battle game which is massively popular in China with over 100 million daily users.

What do you guys think of China and Tencent’s move to ensure children to not succumb to gaming addiction? Should something similar be implemented in our country? Share your thoughts with us in the comments.

Also read: “If they complain, it means they installed games” Says Perak Govt On Phones Given To B40 Students 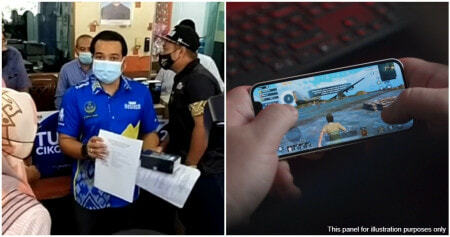