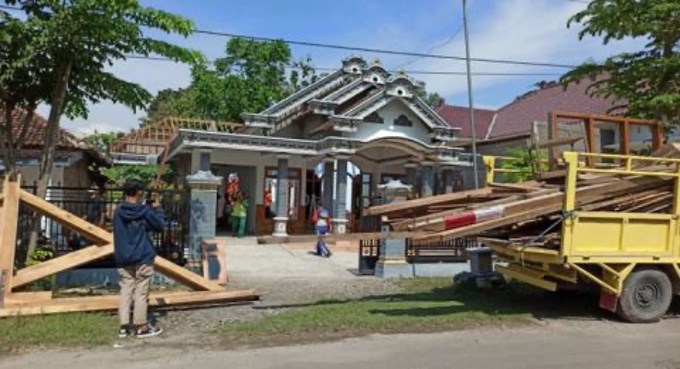 Recently there was a viral incident in Indonesia where a man removed the roof of his ex-wife’s house after they divorced. According to SuaraMalang.id, the incident that took place in Sampung District, Kabupaten Ponorogo, was the result of an agreement reached to resolve the issue of their shared marital property for 10 years of marriage.

The removal of the roof was carried out by the former husband Agus, as an agreement between the two parties regarding their shared assets. Agus took the wood attached to the roof of the house because it belonged to his parents. The secretary of the village, Juweni said, the whole incident occurred when Anjar, the former wife, was determined to divorce her husband after she returned from work in Hong Kong six months ago.

After the divorce was granted by the Ponorogo Religious Court, both parties continued deliberation regarding their shared assets. After deliberation and mutual agreement, the husband only took the wood he had brought from his parent’s house while the building was not demolished, because the land belonged to her parents.

The reason behind Anjar asking for the divorce still remains a mystery. She even admitted that he was a good husband when she was working in Hong Kong. He is even a good son-in-law, taking care of his sick in-laws. However, it is great that both sides decided to settle things in a good manner even though it involves the removal of the roof of the house that they previously lived in together.

Also read: “He said I was ugly” Woman’s Husband Asks For Divorce After Her Double Eyelid Surgery Is Botched 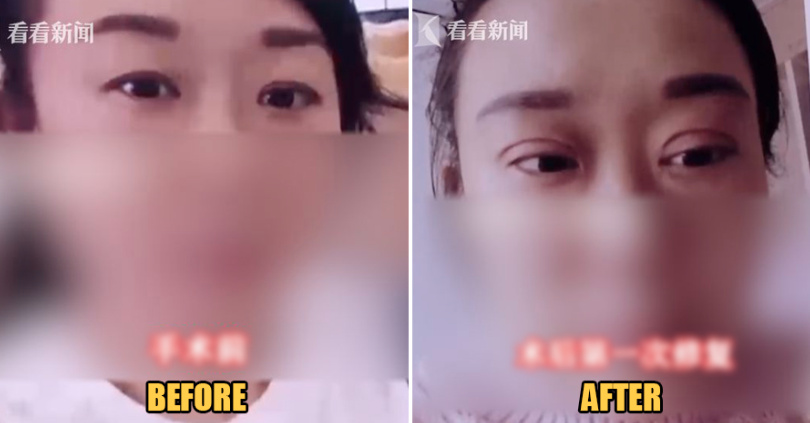