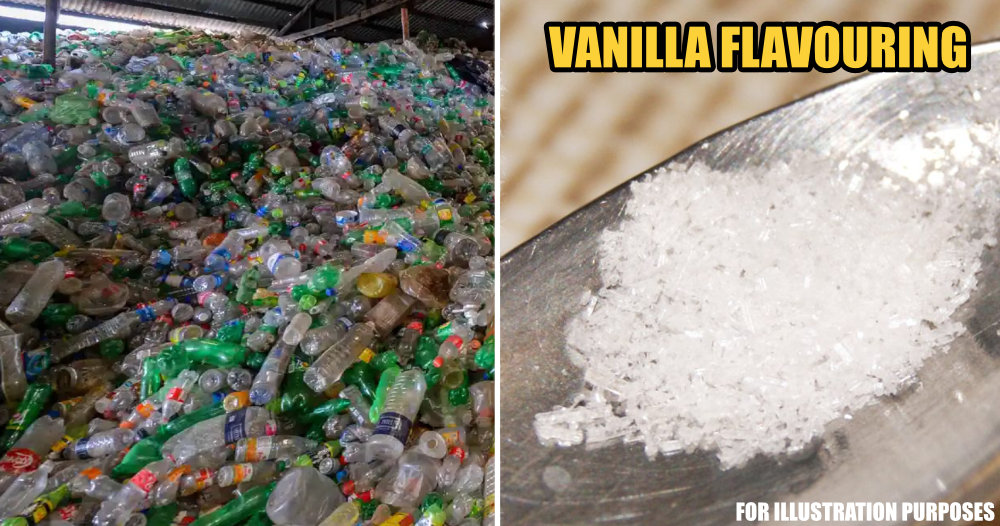 Scientists from the University of Edinburgh has successfully converted plastic bottles into vanilla flavouring, marking the first time that a valuable chemical has been brewed from plastic waste. As reported by The Guardian, the researchers were able to do so by using genetically engineered bacteria.

This move of upcycling plastic bottles into more lucrative materials could make the recycling process more attractive and effective. Currently, plastics lose 95% of their value as a material after a single use, hence encouraging better collection and use of waste is key to tackling the global plastic pollution problem. 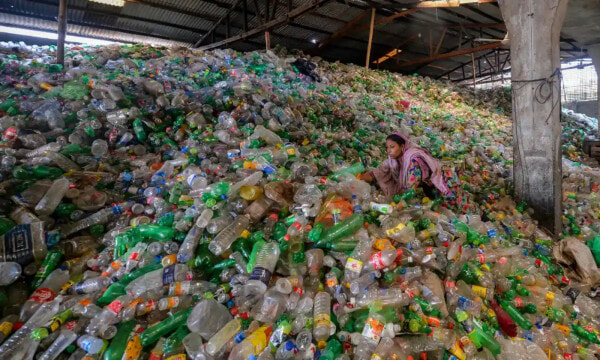 Previously, researchers have already developed mutant enzymes to break down plastics used for drink bottles into its basic units called terephtalic acid (TA). With this new research, scientists have now used genetically engineered bacteria to convert TA into vanillin, which is widely used in the food and cosmetic industries. In fact, vanillin is a an important bulk chemical used to make pharmaceuticals, cleaning products and herbicides.

Joanna Sadler who conducted the study in University of Edinburgh said,

“This is the first example of using a biological system to upcycle plastic waste into a valuable industrial chemical and it has very exciting implications for the circular economy.”

Global demand for vanillin is growing and in 2018 alone, it was 37,000 tonnes which far exceeds the supply from natural vanilla beans. However, 85% of vanillin is currently synthesised from chemicals derived from fossil fuels. Hence, with this new process to convert plastics into vanillin, it could prove to be more beneficial to the environment. 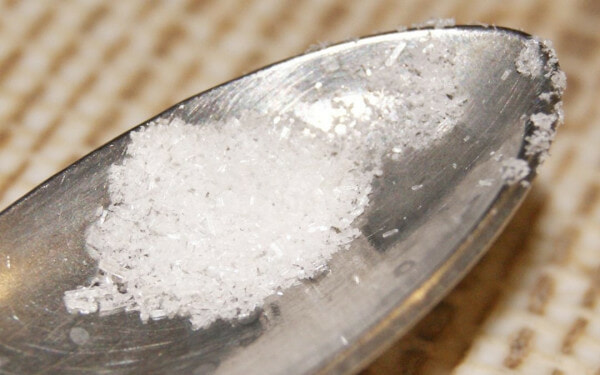 “Our work challenges the perception of plastic being a problematic waste and instead demonstrates its use as a new carbon resource from which high value products can be made.”

The research was published in the journal Green Chemistry whereby they documented how the research used E coli bacteria to transform TA into vanillin. Currently, the researchers are finding a way to tweak the bacteria in order to increase the conversion rate higher than its current 79% rate.

Awesome! What do you guys think of this new method to upcycle plastics? Share your thoughts with us in the comments. 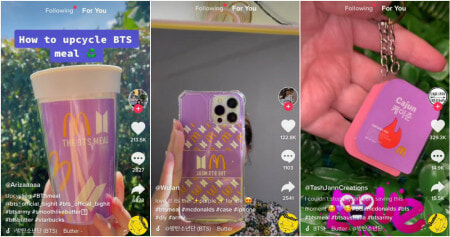