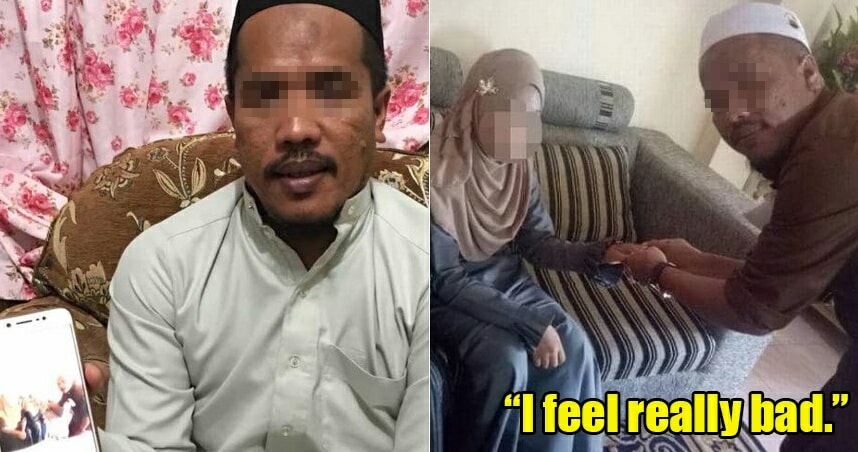 A few months ago, the whole nation was shocked when the news of a 41-year-old man who married an 11-year-old girl emerged from the internet. This disturbing incident caused a heated debate as people criticised the government over the minimum age of marriage, which was set at 16 for women. As a result of that debate, the government has planned to increase the required age for marriage to 18 for women. Yas!

While the whole nation was ecstatic with the decision, the 41-year-old rubber trader expressed his regret over the government’s plan to raise the minimum age of marriage, according to NST. 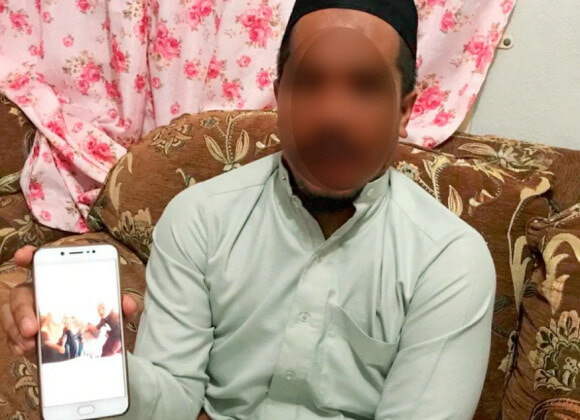 “My marriage has affected everyone and prompted the government to increase the minimum marriage (for women). I feel really bad.”

Following the issue, today (23 August 2018), the 41-year-old groom was given a fine of RM1,800 by the Gua Musang Lower Syariah Court for getting married without an approval and for “getting into a polygamous marriage without consent”. In the meantime, a senior Thai official said that the child bride, Ayu, returned to Thailand after receiving a lot of pressure from the Malaysian press. She is also undergoing some mental health counselling because of the intense attention she has gotten for her marriage.

The rubber trader, on the other hand, said that he misses his young wife, especially when he sees his neighbours celebrating Aidiladha with all of their loved ones.

“I spoke with her over the phone but I still miss her very much. All I have left are our pictures together, which I keep with me all the time,” he said. 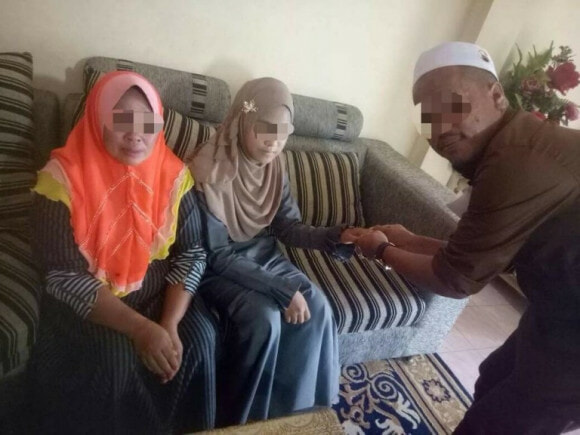 He further added that Ayu is healthy and happy as she is under the care of the local social welfare department. He then continued saying,

“My wife told me not to worry about her safety because her parents are staying close to her. I was also informed that her parents will bring her back to their hometown in Narathiwat today.”

He further stated that he’s not planning on going after his third wife, Ayu, anytime soon. 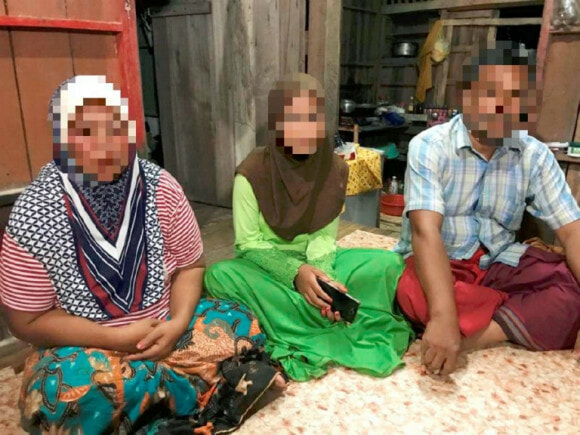 Meanwhile, the Narathiwat Islamic Religious Council (MAIN) in Thailand has reinforced their regulations on marriages involving Malaysians, particularly those who are involved in polygamous relationships.

A source from them shared,

“After this, couples must provide to the kadi (judge) a letter from their respective religious authorities allowing a person to marry a polygamist before the (marriage) ceremony can be held. This is to ensure that problems do not arise after the marriage.” 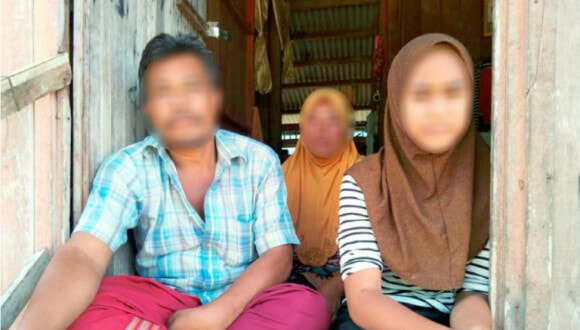 It’s definitely good that our government is planning to increase the minimum marriage age. Hopefully, they will quickly amend the law so that our young girls will not be deprived of their rights to pursue a good life.

What are your opinions on this issue? Let us know in the comments below! 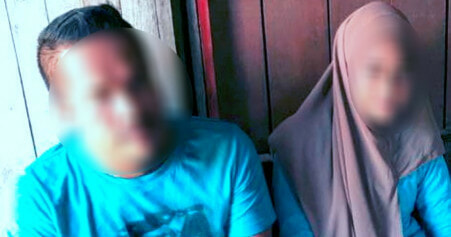