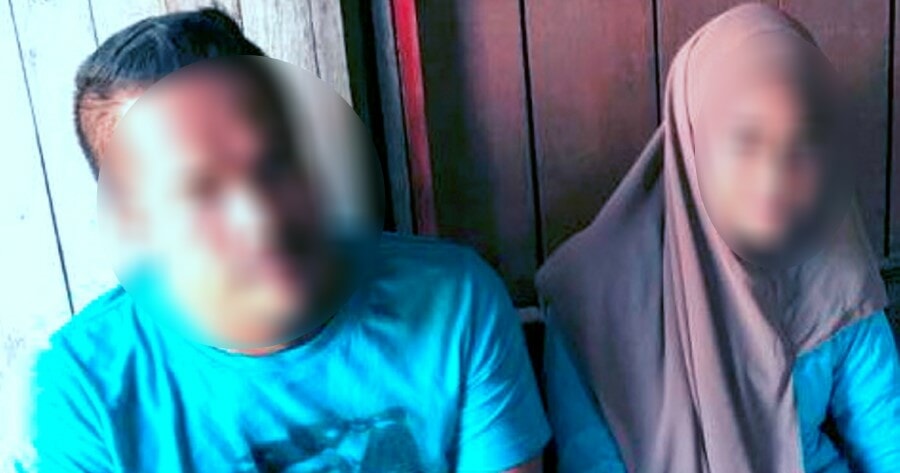 Earlier this June, news about a 41-year-old rubber tapper, Che Abdul Karim Che Abdul Hamid from Gua Musang, Kelantan who married an 11-year-old Thai girl, identified as Ayu, had sparked an outrage on the internet by netizens all over the world.

However, recent news reports show conflicting accounts of the whereabouts of the 11-year-old Thai girl. 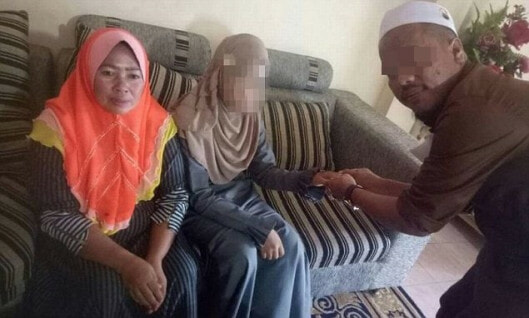 The Star reported that Ayu has been sent back to Thailand, and she is now in Narathiwat.

A Thai source, who is a social activist, said that the Kelantan state government sent her back to Thailand on Wednesday (Aug 8), and she is currently under the care of the Social Development and Human Security Ministry.

“The ministry is supposed to protect the girl and rehabilitate her. It’s right for the Thai government to take the girl back but they have to have a long-term plan. The girl’s family is poor and no one would care for them.”

He added that there was still a concern that religious bodies might threaten the ministry in order to allow her to remain with her “husband”.

“Religious bodies in Thailand are influential and support child marriage.”

The order for the girl to leave Kelantan was so sudden, she did not even have time to pack as she had to leave immediately. 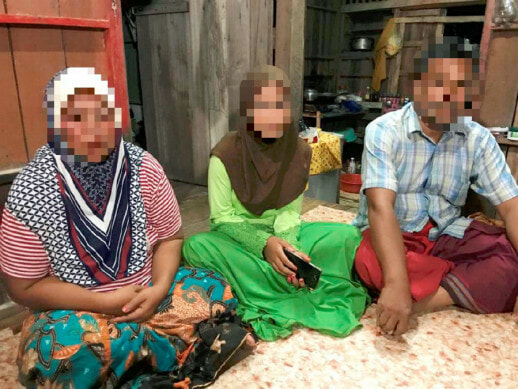 However, Berita Harian and NST report that Ayu is currently residing in a remote area in Gua Musang.

In an interview with NST, the Kelantan man said that he had no choice but to move his third wife to a secluded estate as she had been receiving nasty remarks and insults from fellow villagers after learning of the controversial marriage through social media.

He claimed that the villagers had been calling her names, and even took pictures of her and spread them on WhatsApp.

“This is a big test for both of us. (She) now lives far away, deep in the jungle and I have to drive hours to reach (her). (But) I’m still strong,” he said.

He further said that his main priority was his wife’s happiness and that he was willing to travel to the estate regularly to send her food supplies and daily expenses.

It was reported that Ayu had rejected to continue her studies in a tahfiz, but the rubber tapper said he would continue to persuade her to go to school.

“I will never give up. I will continue to conduct special prayers so that Allah will open her heart one day (and she will) accept my plan to send her to study at a religious school because she has no interest to go to a normal school.”

So far, there is no further confirmation on the whereabouts of Ayu. Well, wherever she is, we just hope that she is safe and taken care of. 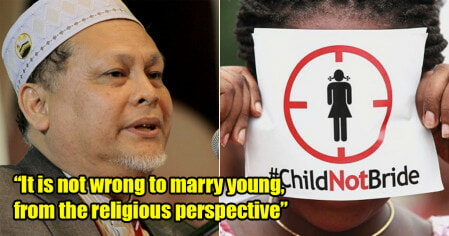