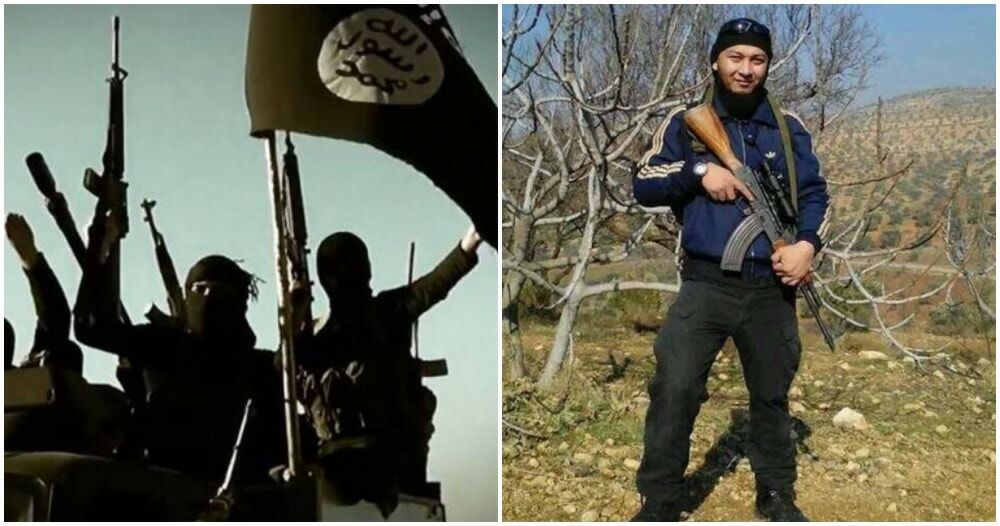 No one wants to be in a war zone, especially children. Most people who are in these situations were mostly put in there by chance as they didn’t have a say on where they were born. But how about those who willingly put themselves in a war zone, on the side of the most feared terrorist group in the world at that time?

40 of the 59 Malaysians who were involved in the IS (Daesh) militant group in Syria and Iraq have now expressed their desire to return to Malaysia. 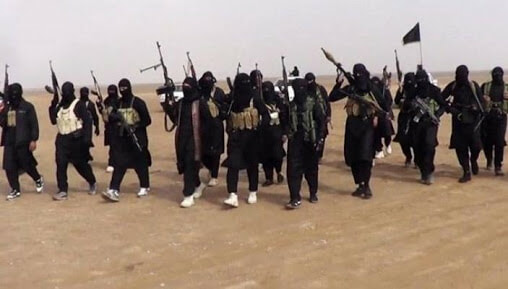 This was revealed by the Universiti Malaysia Perlis Strategic and Anti-Terrorism Specialist, Prof Madya Dr Mohd Mizan Mohd Aslam, who saw how willing the Malaysians were to return to their homeland once they realised Daesh ideology was wrong. They even mentioned that they are willing to accept any form of punishment the government hands out.

“We’ve seen their true faces and realised that this isn’t a place for us to raise our kids.”

However, Chief Assistant Director of the Counter-Terrorism (E8) Special Branch Bukit Aman Datuk Ayob Khan Mydin Pit-chay said that the decision to bring these Malaysians back is completely in the government’s hands. He even added that if they were to be brought back, a preliminary test would be held to see how involved they were in the militant group. This fear may have even doubled after the death of Akel Zainal, who died with his family in an airstrike after joining the militant group in 2014. 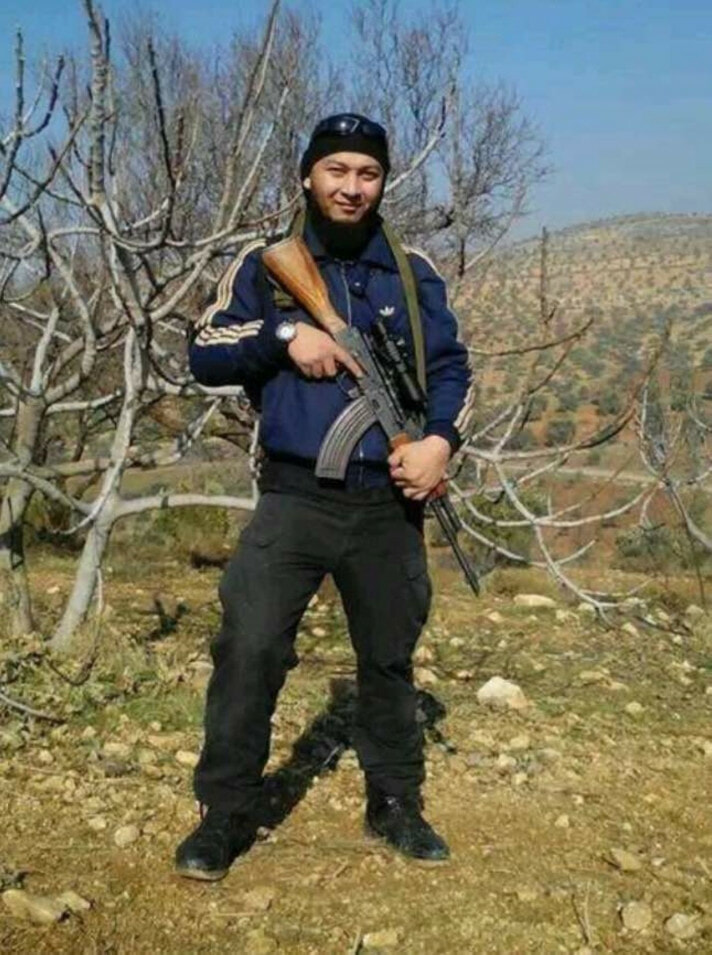 Dr Mohd Mizan told Harian Metro that these Malaysians have now lost their homes and have finally come to the realisation that the best chance they have is to return to their homeland. He also said that the group has been separated into two, between those who want to return and the others who are fanatically following the Daesh doctrine and still feel that their struggle is relevant.

Whether or not they want to come back now solely depends on the Malaysian government. This just goes to show that extremism in any form never be the best decision.

Also read: 8 Islamic State Militants are Back to Malaysia from Syria, More Militants to Come Home 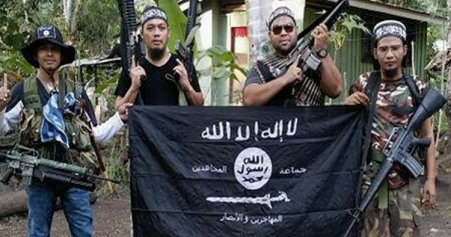