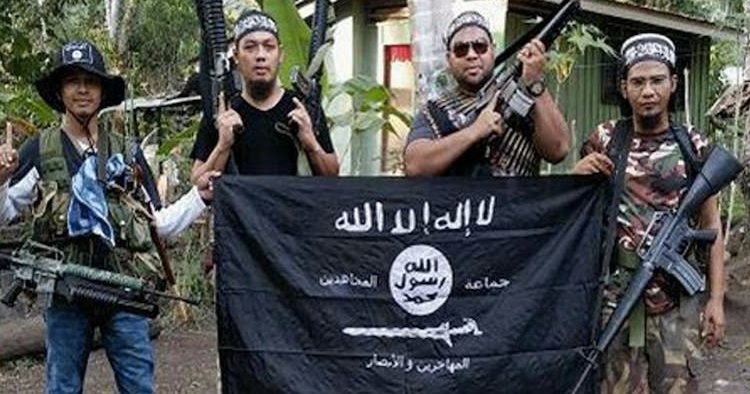 This is some alarming news!

A group of Malaysians who went to Syria to join the Islamic State (IS) now have plans to return home soon!

This was mentioned in a statement by Inspector-General of Police (IGP) Tan Sri Khalid Abu Bakar at a programme in Universiti Malaya Sabah.

According to his statement, eight of these militants have already returned to Malaysia, while another 57 are currently making plans to come home.

The IGP then went on to say,

“These people have brought their families to Syria and when their husband died, the wives and children were taken care of by other militants.”

This comes after the recent news of a Malaysian IS member, Muhammad Wanndy Mohamed Jedi, who was just listed as a most wanted terrorist in the United States. 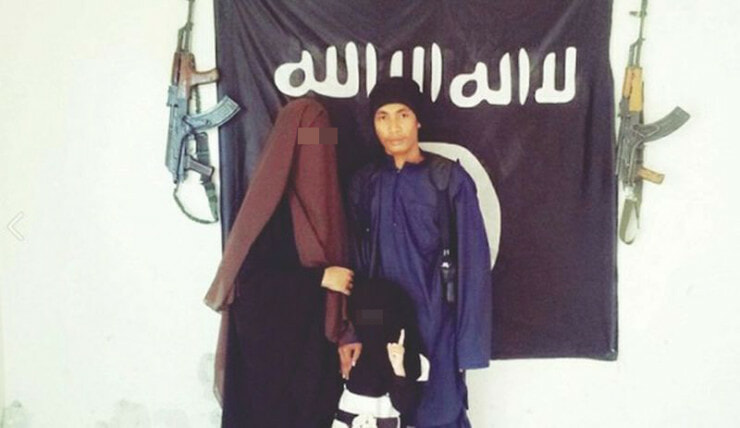 Wanndy is one of the key members of the Islamic State’s (IS) Southeast Asian division and has been recruiting members and collecting funds to support the infamous terrorist group.

We hope the police monitor these militants when they return to Malaysia, for the sake of everyone’s safety!

Also read: A Malaysian is Marked as One of the “Most Wanted” Terrorists in the United States 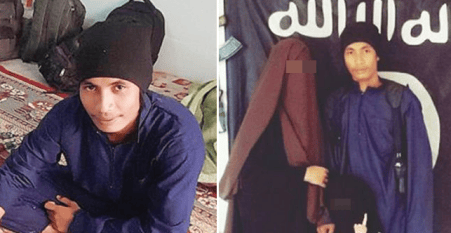