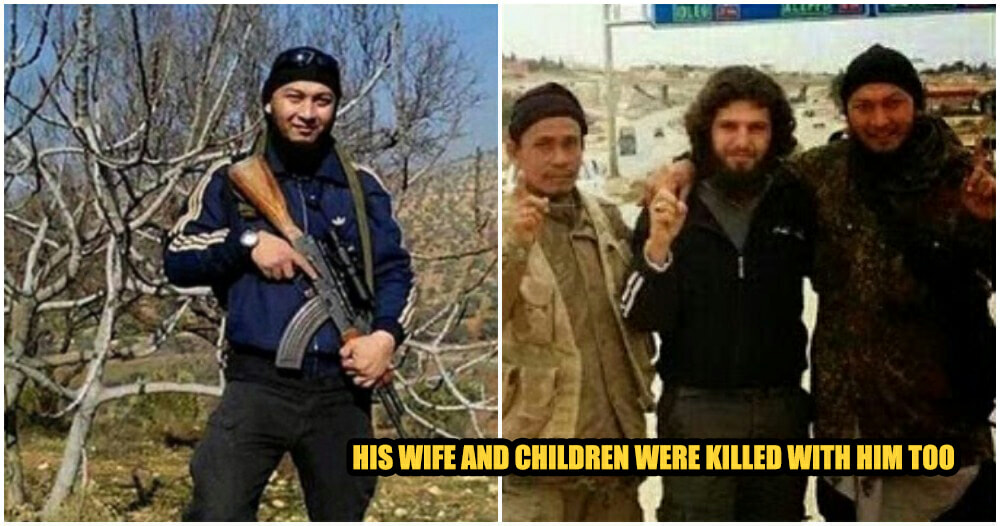 If you grew up in the 90s, you’ve probably heard of Ukays. They were a famous Malaysian rock band who rose to fame in 1994 with their famous album Bisa Berbisa. One of their former drummers is Wan Mohd Aquil Wan Zainal Abidin, better known as Akel Zainal, and he left Malaysia in 2014 to join the militant group, Islamic State (IS) in Syria. 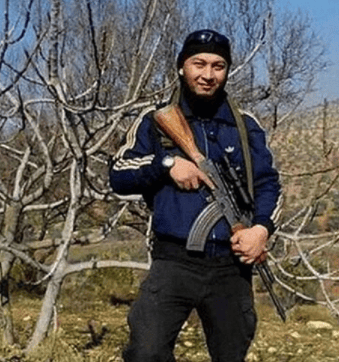 However, it has just been confirmed that he has died in a Russian airstrike which happened in March this year. Akel and another Malaysian, Mohd Rafi Udin, who were both main recruiters for the group, died in March and January respectively. Sadly, Akel was killed along with his wife and two kids aged two and three. According to Assistant Head of The Anti-Terrorism Squad Bukit Aman Special Branch, Datuk Ayob Khan Mydin Pitchay, Akel’s house in Baghouz was bombed in an airstrike last March. 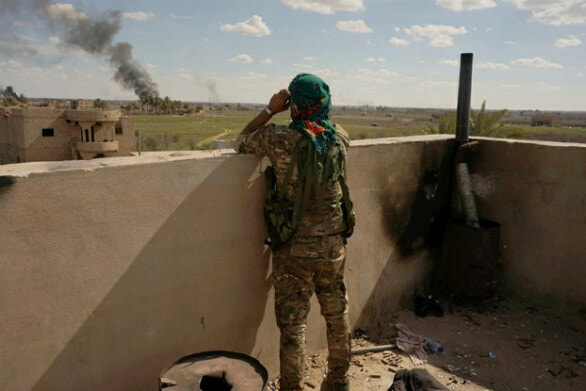 Reportedly, Akel joined IS in 2014 and even went to Syria to aid in the war, and he was even convicted in the same year for recruiting female university students. One of them was Syamimi Faiqah, a student from Kolej Universiti Islam Antarabangsa Selangor, who went to Syria and later on married Akel after getting to know each other through Facebook.

It’s sad to see a Malaysian who not only sacrificed his life but also the lives of his wife and children to a lost cause. We hope this serves as a lesson to the rest of us.

Also read: There are Actual Terrorists Marrying Malaysians for Spouse Visa as Cover 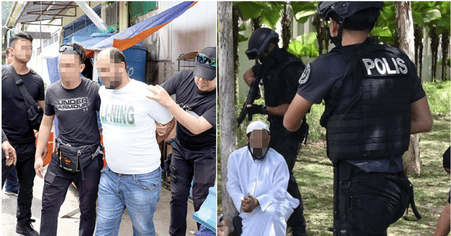