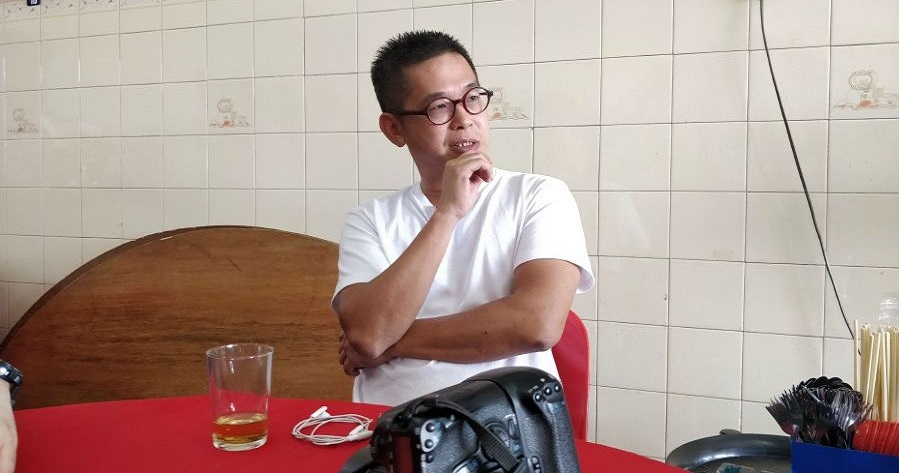 With nomination day for the highly-anticipated Port Dickson (PD) by-election happening tomorrow (29th September), many are wondering who will be contesting against Parti Keadilan Rakyat (PKR) leader, Datuk Seri Anwar Ibrahim. With Barisan Nasional (BN) refusing to nominate a candidate against him, many are wondering who else could contest against Anwar, besides the candidate from PAS and former CM of Negeri Sembilan, Mohd Isa Abdul Samad, who will also be running independently.

Now, an independent candidate named Stevie Chan, who also has a large following on Twitter, has come out to run against Anwar in the upcoming by-election. Although he does not have experience in politics, he is determined to run in this by-election. So, here’s what you need to know about this candidate who has been catching the attention of some Malaysians;

1. He had humble beginnings in Melaka 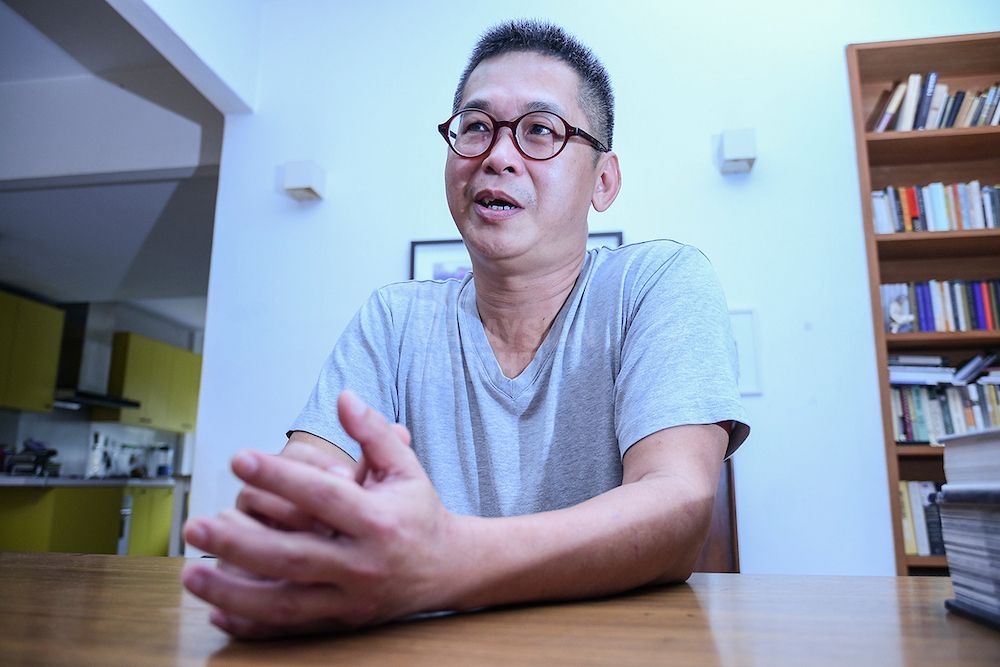 Stevie Chan was born in Melaka to his parents, who both worked as rubber tappers at the time. He has always been passionate in the arts and has little experience in politics, but that does not deter him from contesting in the upcoming by-election.

2. Stevie once lived in New York and Shanghai 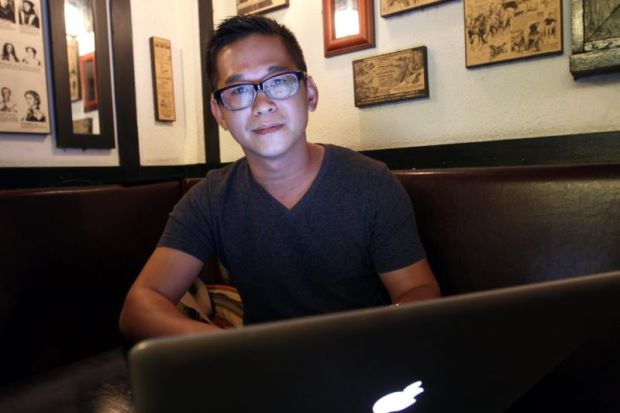 According to Malaysiakini, Stevie initially moved to New York in 1995 and worked a variety of jobs, including bartending. After living there for 10 years, he moved back to Malaysia but left for Shanghai just two years later in 2006 after being offered an interesting career opportunity. Now, he is back in Malaysia for good and is currently residing in Segambut, KL.

However, he did mention in his manifesto that if he won the upcoming by-election, he would move to Port Dickson so he could work and serve the people there full-time. 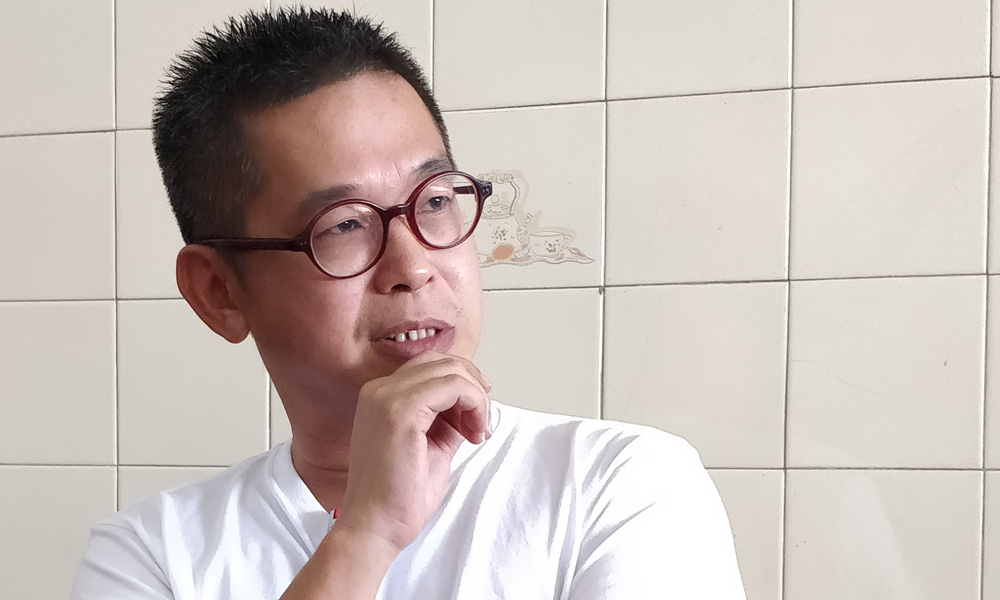 Although he is contesting against PKR president Anwar Ibrahim, Stevie Chan stressed that he supports Pakatan Harapan (PH) and their manifesto. His manifesto also mentioned that as an independent MP, he would keep the present administration in check and ensure that they will do their best to fulfil all of their campaign promises.

4. He is contesting to stand against political entitlement

Stevie told the New Straits Times that he intended to contest as a move against entitled political leaders, claiming that this by-election was against the spirit of Malaysia’s democratic process.

“As a matter of principle, we shouldn’t condone the action of elected representatives taking for granted the mandate voters had given them.”

“The slippery slope with us accepting this may lead to future candidates being pointless placeholders for political manoeuvring, thus, defeating the very idea of elected representation.”

Regardless of who you vote for, be sure to double check your polling station before heading out to vote during the by-election on 13th October! 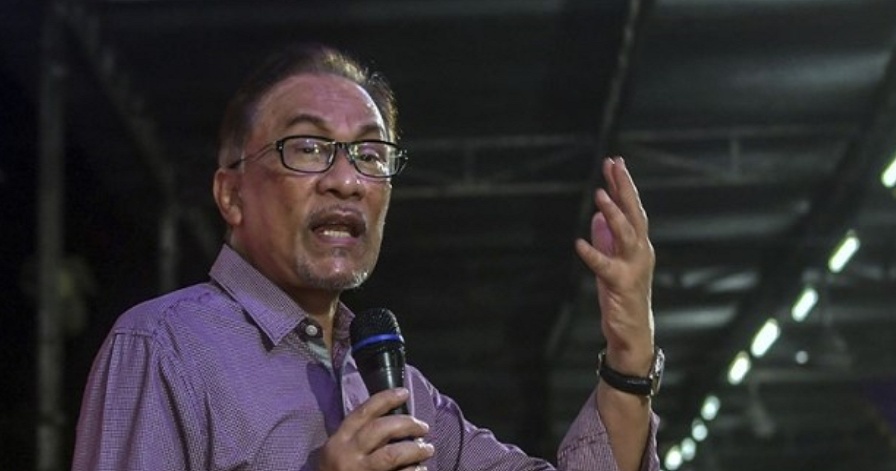