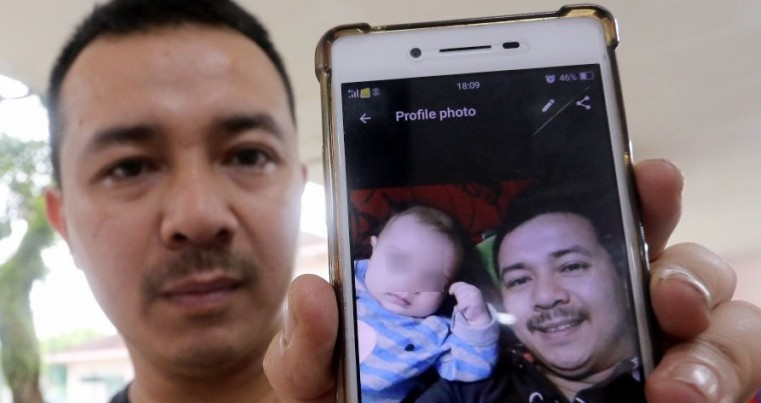 According to The Star, the four-month-old baby, who was believed to have died from choking on milk, had actually succumbed to a lung infection.

Melaka Tengah Police chief, ACP Afzanizar Ahmad, said that the cause of death was revealed from a recent post-mortem conducted by Hospital Melaka.

He further stated his officers have not been able to obtain a statement from the baby’s parents, and the baby’s remains had been buried in Kelantan before Zuhur prayers. He also said that no other criminal elements have been found in the case which will be classified as sudden death.

This is such a tragic incident! A four-month-old baby boy is believed to have died after choking on milk at a nursery in Melaka, as reported by Bernama.

According to Melaka Tengah Police chief, ACP Afzanizar Ahmad, as quoted in NST, the victim Yusof Al-Baihakki Zainal Abidin was found unconscious at the nursery at the Al-Azim Mosque Complex and was sent to the Melaka Hospital at 12.05pm Monday (July 23). 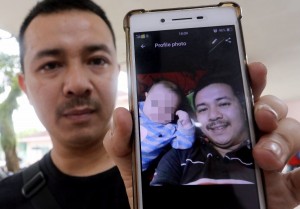 He was pronounced dead 30 minutes later. Initial police investigations reveal that a caregiver at the nursery had fed the baby with milk supplied by the baby’s mother at about 8.30am, and the baby had gone to sleep after that.

“However she was shocked to find the baby unconscious when she tried to wake him up at 11.45am,” Afzanizar said.

The caregiver immediately took the baby to the hospital and contacted the baby’s mother. Afzanizar said there was no sign of bruises or injuries on the baby, and the case has been classified as sudden death.

According to The Star, the baby’s father Zainal Abidin Deraman, a 34-year-old police officer at the Melaka Tengah District Police Headquarters, said that he had sent his child, in good health, to the nursery at 7am before going to work. 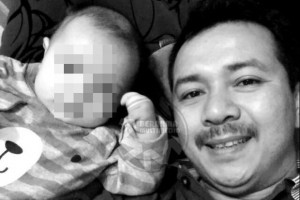 It was only his son’s sixth day at the nursery as the baby had been previously taken care by his maternal grandmother.

“Which father will not be sad in such a situation… We have waited for nearly eight years before being blessed with a second child,” he said.

Zainal Abidin further said that he would blame anyone for this tragedy, and would let the authorities to investigate this case. The baby’s body will be brought back to Kota Bharu, Kelantan for burial after post-mortem.

This is such devastating news. We would like to send our deepest condolences to Yusof’s family, and may the baby boy rest in peace. 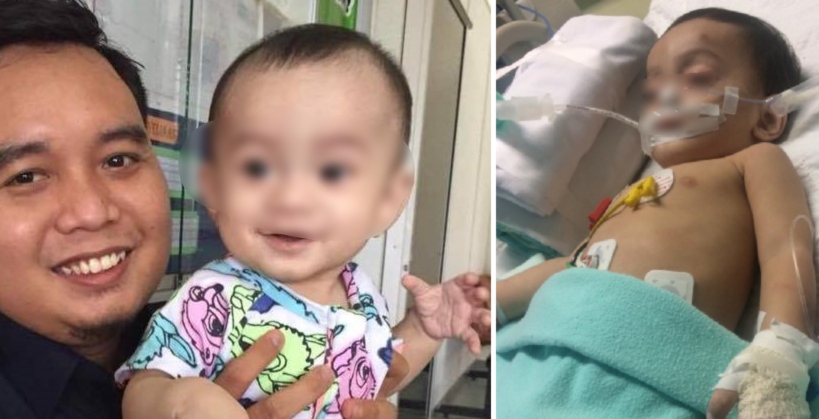