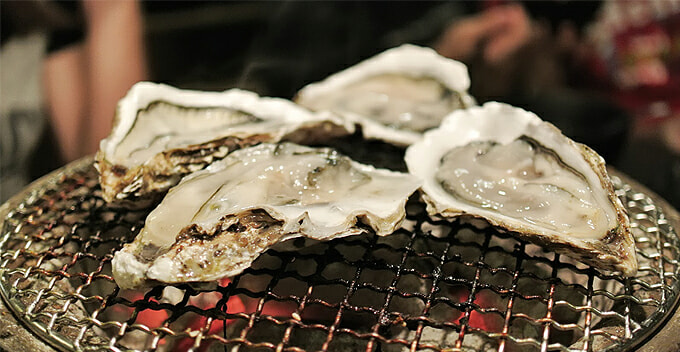 Raw oysters are a prized delicacy, but it’s not advisable to eat them raw as there have been many cases where consumers have gotten food poisoning after eating raw or undercooked oysters. The latest one involved four men from Shenzhen, China and one of the patients even visited the loo 20 times that night!

According to China Press, the four patients are all gym trainers and they went to a seafood restaurant one night after finishing work. They had ordered a plate of lobster and two dozen grilled oysters as their supper. The next day, all four of them experienced stomachache and diarrhea – to a point where they had to seek medical attention. 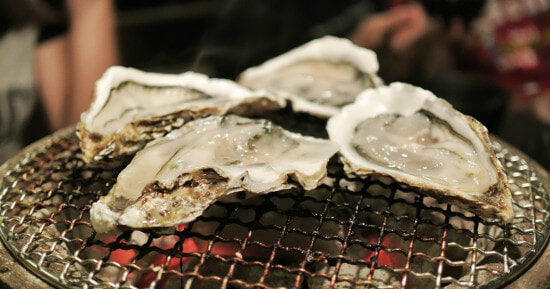 The on-duty doctor at the emergency department took a look at them and knew right away they were having food poisoning as their symptoms included stomachache, diarrhoea, vomiting and fever. After half an hour, specialists from another hospital were called in and the patients were seen lying on the floor while holding their stomachs.

Based on the doctor’s statement, the guys had only eaten lobsters and oysters a night before and the symptoms became apparent on the next day. One of them even went to the toilet 20 times in just three hours. He was so dehydrated that he almost couldn’t get on his feet!

The hospital has reason to believe that Norovirus was the cause of this food poisoning since this virus can normally be found in shellfish. FYI, Norovirus is a highly contagious virus that can cause sudden vomiting and diarrhea. It gets into seawater when untreated sewage water is channelled into the sea or when beachgoers use the sea as a toilet. Yuck!

Since shellfish filter seawater to obtain their food, there’s a high possibility that the virus particles can get accumulated in the body of the shellfish.

The authorities have launched an investigation on this case and suspects the patients may have consumed uncooked or undercooked grilled oysters that night. Get well soon guys!

Know someone who loves shellfish? Share this article with them! Stay safe guys!

Also read: Your Old Chopping Board Can Make You Sick As It Contains 200x More Bacteria Than a Toilet Seat 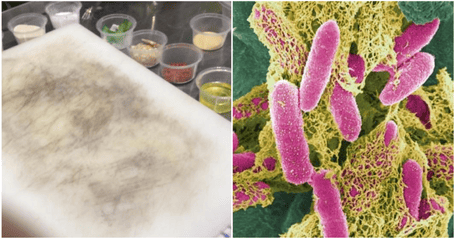