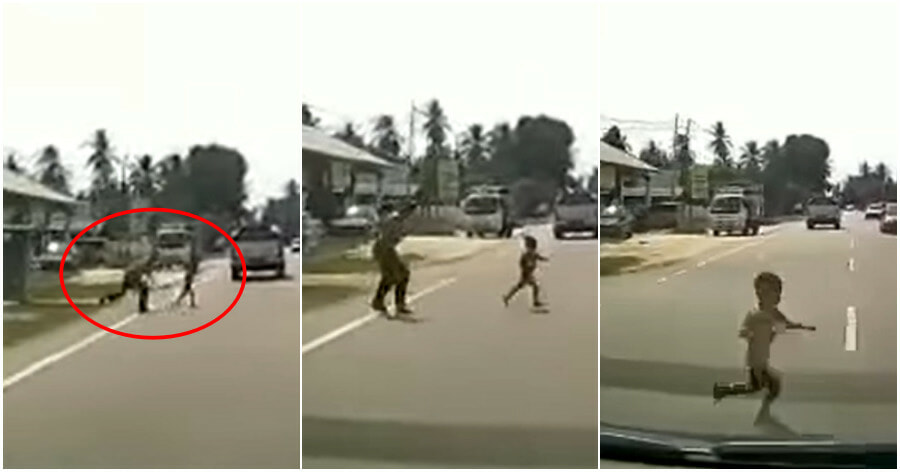 Anyone who is a parent would know how difficult it is to watch over kids, especially when they are outdoors.

Children like to wander and run around, which can be very dangerous when they are near roads with cars passing left and right.

Yesterday evening (August 9, 2022), a 3-year-old boy in Kelantan met with an accident after escaping from the hands of his guardian and running onto a busy road. 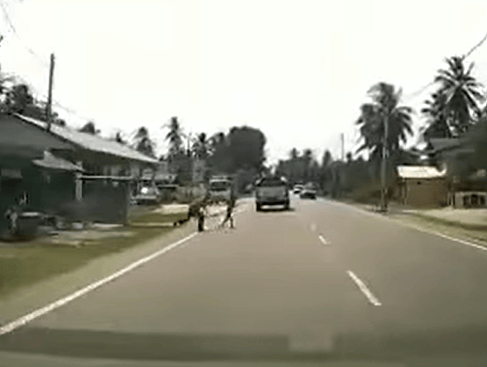 In the 3:30pm incident, the victim, Mohammad Naufal Zafran Abdul Fattah, suffered a broken right collarbone after being hit by the left front side of a Proton Exora MPV taxi.

The victim also obtained injuries to his body and is now being treated at the Universiti Sains Malaysia Hospital (HUSM), Kubang Kerian. 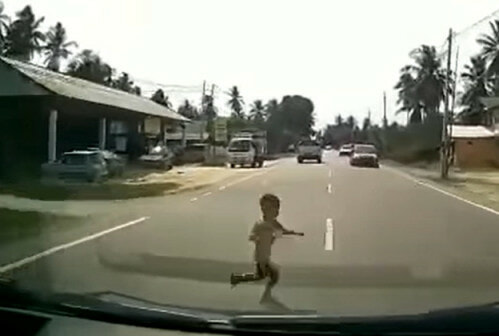 According to him, at the same time, the victim was standing on the side of the road, held by a man, when he suddenly wrenched himself from the man’s grip and dashed across the road.

“The incident caused the MPV taxi driver to swerve to the right side of the road. However, it still hit the child before colliding with a Perodua Myvi.” 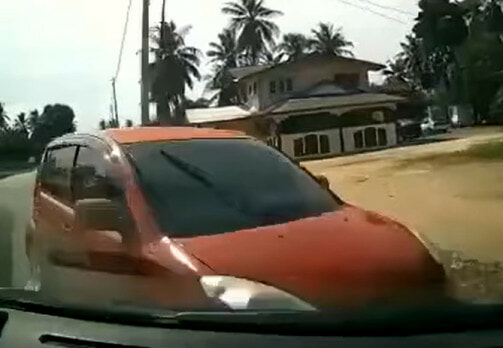 Netizens were divided on the matter as half blamed the victim’s guardian for letting go of his hand, and the other half blamed the MPV taxi driver for driving too fast on a village road.

“It was still far, bro. Next time, please drive slowly in a village or residential area if you are not in a rush.”

Luckily, the boy is safe and did not suffer any fatal injuries. Let this be a reminder to everyone to be more careful in whatever we do.

WATCH: Baby Falls Out Of Moving Vehicle & Onto The Road In Rawang 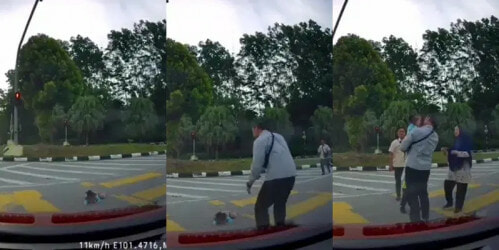