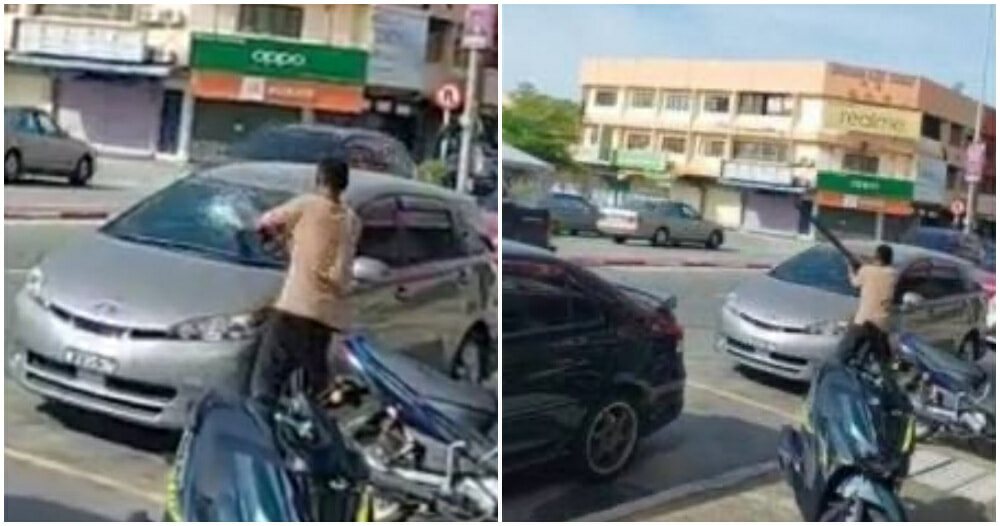 Police have arrested a man who is believed to have broken the windows of 12 cars in the parking lot in front of Public Bank, Jalan Sultan Abdul Samad, Banting.

According to Harian Metro, Kuala Langat District Police Chief, Superintendent Ahmad Ridhwan Mohd Nor @ Salleh said the arrest of the unemployed 39-year-old suspect was made following reports from the public who witnessed the incident. 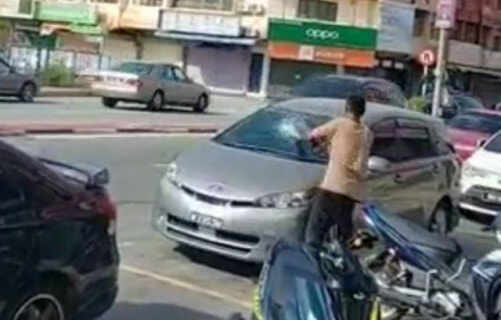 “At 9.30am yesterday, the vehicle owner saw a man holding a 1.2-meter long iron and breaking the windscreen of his car. The investigation found that the suspect committed the same act by breaking the windows of 12 cars in the area,” he said.

“Upon receiving information from the public, members of the Kuala Langat District Police Headquarters (IPD) rushed to the location and arrested the suspect at the scene and seized a blue iron rod.” 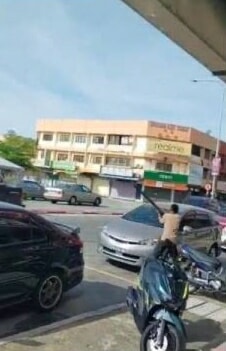 Ahmad Ridhwan said the initial investigation found that the suspect was believed to be suffering from emotional stress and a review found that he had been treated as a mental patient.

He added that the suspect had not received psychiatric treatment from any mental hospital in a long time. 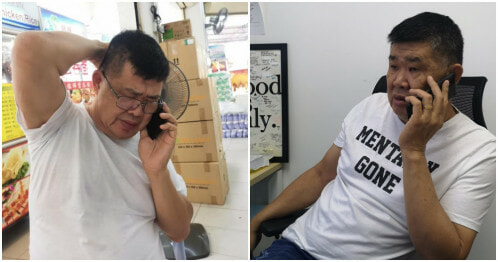