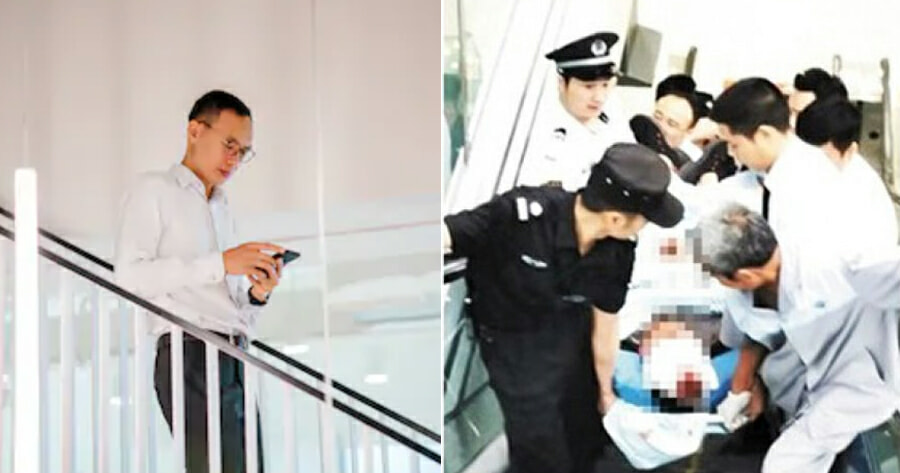 A 35-year-old man surnamed Chen from China, was using his mobile phone while walking down an escalator at Chongqing West Railway Station on 26th September.

However, he tripped and fell more than ten meters down the escalator – which was more than 30 steps – as he did not see where he was going, reported Oriental Daily. 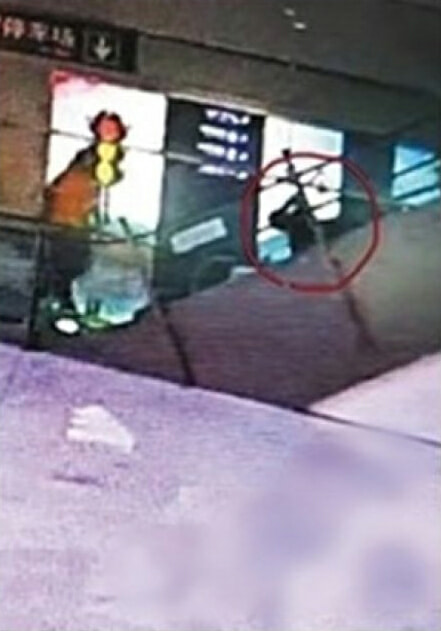 He hit his head during the fall and was knocked unconscious while his head bled profusely. The security guard and patrol officer on duty saw what happened and immediately rushed to help him stop the bleeding.

Medical staff arrived not long after and brought him to a safe area. They ensured that he could breathe smoothly and gave him warm water to drink. 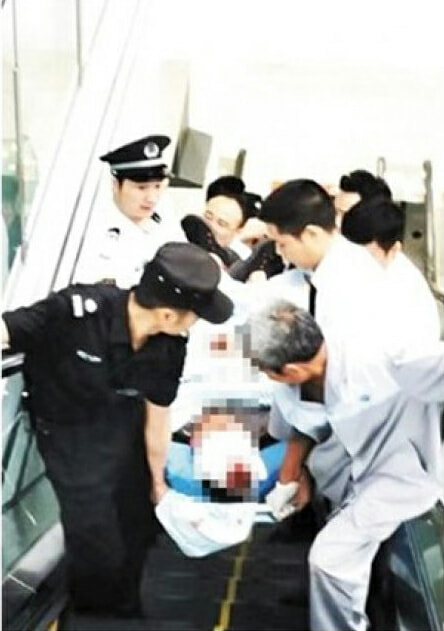 After 15 minutes, the man regained consciousness and was then sent to the hospital for treatment.

Fortunately, he was able to recover from his injuries, thanks to the security guard and patrol officer’s timely rescue.

Look up from your phone and see where you’re going! It could just save your life. 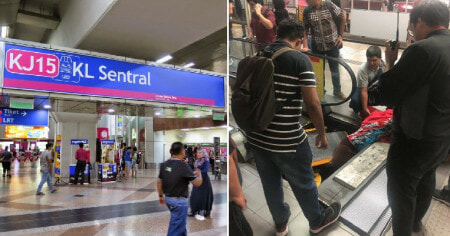