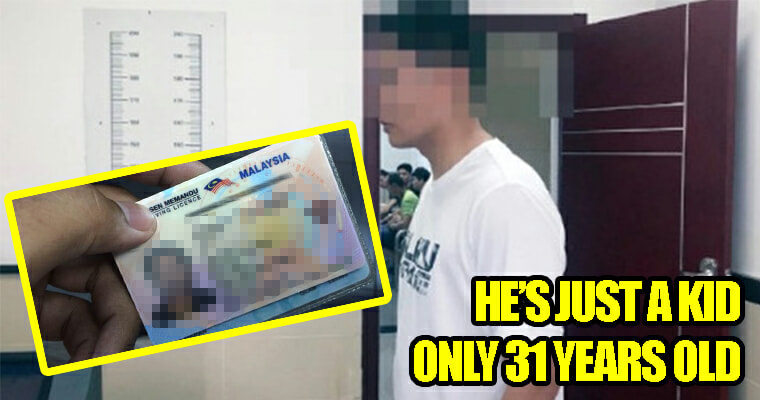 We’ve all heard about overprotective parents, as well as the ones who’d spoil their kids rotten. But this case goes a little too far…

A 31-year-old man in China bought a fake driving license online for 100 RMB (~RM62) and got caught by the police. 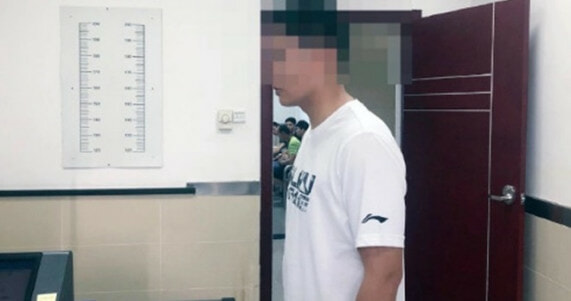 It turns out that this man is a heavy semi-trailer driver and his original driving license was revoked back in 2011 because of illegal activities! In order to continue his career, he got himself a forged driving license on WeChat.

In case you’re wondering, this is the kind of truck the man was driving. Imagine how dangerous it is to have him on the road! 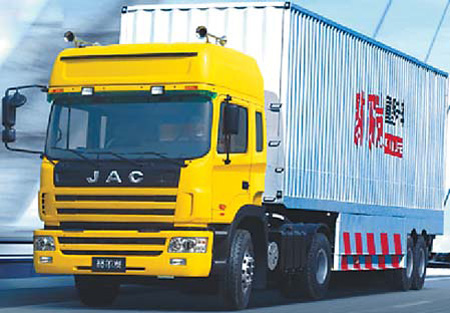 In April 2019, he was caught by the police because the forged license looked too fake. He lied to the police saying that the license belonged to his friend, but the police went on to investigate his identity.

According to Rojaklah, this man was fined 5,000 RMB (approximately RM3,000) and sentenced to jail for 15 days!

The man’s parents heard about his punishment and defended him:

“That’s too much! He’s just a kid, only 31 years old! Why did you (the authorities) give him such a severe punishment?”

We understand a parent’s love for their kids but judging by this incident, there’s a fine line between loving and spoiling a child.

Do you agree with his parents? Tell us what you think in the comments! 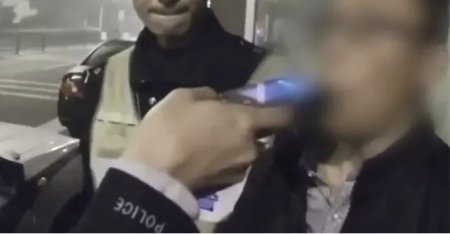