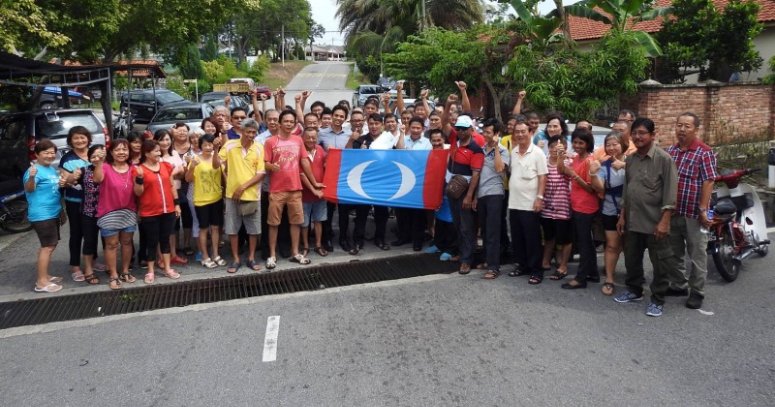 Many previous supporters of Barisan Nasional and its component parties were left disappointed with unfulfilled promises. As a result, there have been several shifts in loyalties over the political parties even as Pakatan Harapan is working hard to shape the new government.

The Malaysian Chinese Association (MCA) lost greatly in GE14 and was almost wiped out. Now, they suffer another blow as some 300 branch members from Kampung Baru Sungai Udang have decided that they want to leave the party. Wah, so sudden! Instead, they want to join Parti Keadilan Rakyat (PKR) as they are unhappy with the land leasing issues that they have been facing. 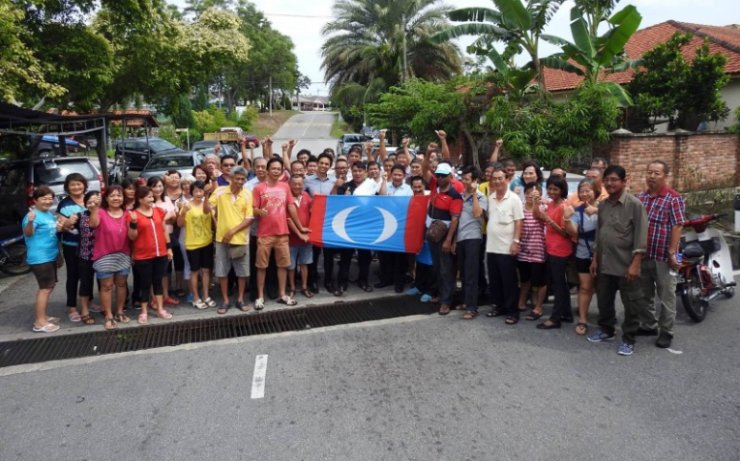 According to Sinar Harian, the members have more confidence in Prime Minister Tun Dr Mahathir Mohamad as they believe that he can help them with their welfare issues. Chong Lam Seng, the village head said that the villagers were mostly unhappy because the leasing period for their land was only extended for 30 years.

Chong said, “When Datuk Seri Ali Rustam was the chief minister in 2002, he extended the land lease period up to 99 years but for some recent applications, we were only given 30 years, which has made us very dissatisfied. In addition, we have to pay even higher fees for the 30-year lease and we feel it is very unfair.”

Another leader, Ee Kian Nam said, “The previous leaders did not take good care of us even though there are not many houses in the village. Yet, he still could not do a good job. That’s why the villagers would rather vote for PKR. We like the new government because they are anti-corruption and we feel that it will make our lives easier.” 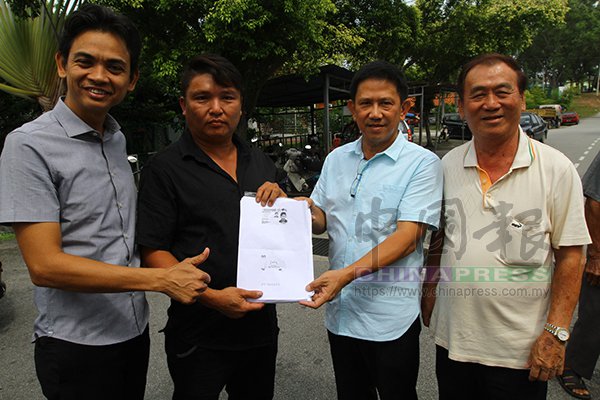 “Before this, it was really difficult to apply for any welfare aid and only those who had good relationship with the officers were able to get the money. As long as you treat the officers well, they would give it to you, which has caused many of those who really need it to suffer,” he added. Were they practising bribery?

The dissatisfied former MCA branch members also said that they hope the new government would be fair and be able to address the concerns of the rakyat. They said that previously, MCA did not dare to raise any concerns when they were in the cabinet and could not help them.

Ee had handed over their membership form to PKR in a special ceremony on May 27. However, some Malaysians were skeptical about this application as they were doubtful of how loyal these members would actually be.

What do you think of these hopeful members wanting to make a shift? 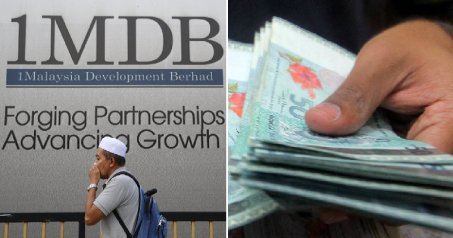