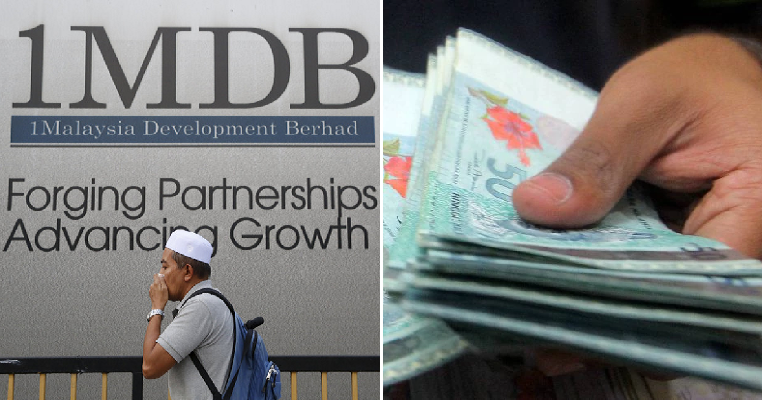 As each day passes, there seems to be more and more drama surrounding the scandal-ridden 1Malaysia Development Berhad (1MDB) case. More people are coming forward to break their silence ever since the Barisan Nasional (BN) government had been toppled. 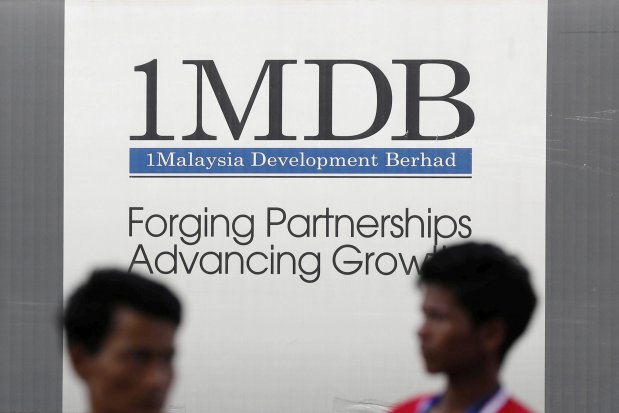 According to the Straits Times, anonymous sources have come forward and alleged that an MP from BN had approached senior investigators involved in the state fund’s probe to negotiate with them. Coincidentally, these investigators were then fired from the case in 2015.

However, before the investigators were removed, the BN MP had allegedly approached them to offer at least RM3 million for them to stop probing the 1MDB case. Whoa, isn’t that bribery? One of the sources said, “The MP is known for ‘getting things done’ for top-level officials in the previous government. The MP personally brought a bag full of cash and offered it to my boss. But in exchange, my superior would have to abandon the case. After all efforts to get him to accept the offer were declined, my boss was removed. The intense harassment and death threats began instantly.”

The source also told the Straits Times that the MP further threatened to “hire a group of gangsters from a neighbouring country to intimidate him and his whole family”. Meanwhile, another source said that the same MP had tried to “advise” them to stop investigations and move on, the Malay Mail reported. 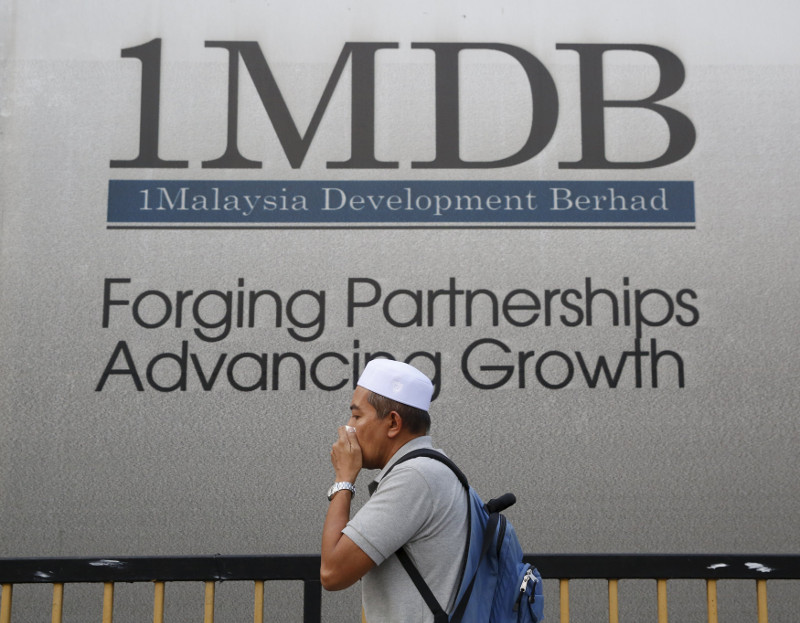 The MP told them that they could “live a lavish lifestyle” as long as they stop pursuing the 1MDB case. “Why waste your time and energy probing the case? With this money, you can build a new life,” the MP had apparently said. To sweeten the deal, the BN MP also allegedly offered monthly allowances and free lodging for the families of the officials. Wah, so generous!

Of course, this is not the first we have heard of such cases (and probably won’t be the last!) as the new Malaysian Anti-Corruption Commission (MACC) chief Mohd Shukri Abdull had also recounted some of the same threats. 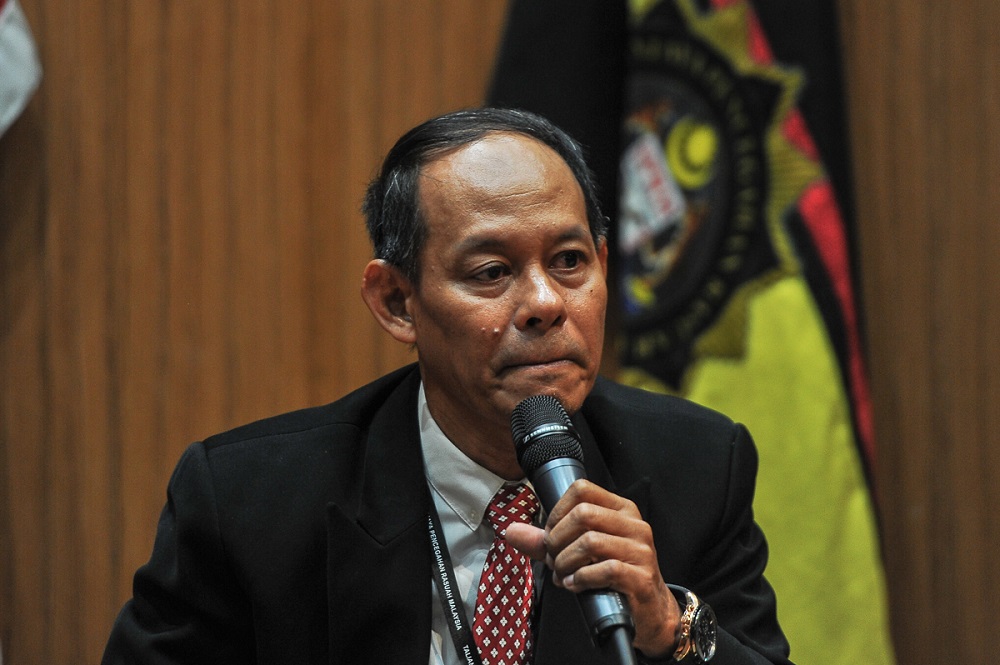 When asked, Shukri did not want to drop names but said, “I am not going to reveal who it is, but an MP from a northern state famously known as Cash King, approached me twice and asked me ‘what do you want?’. He told me if I were to mention the case again he would do everything in his power to get me arrested.” Hmm, we wonder who it is!

Hopefully these crooks trying to obstruct justice will be given the punishment they deserve now that the 1MDB case is reopened! 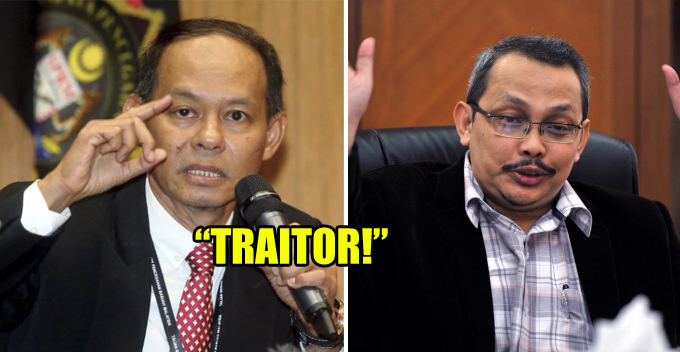