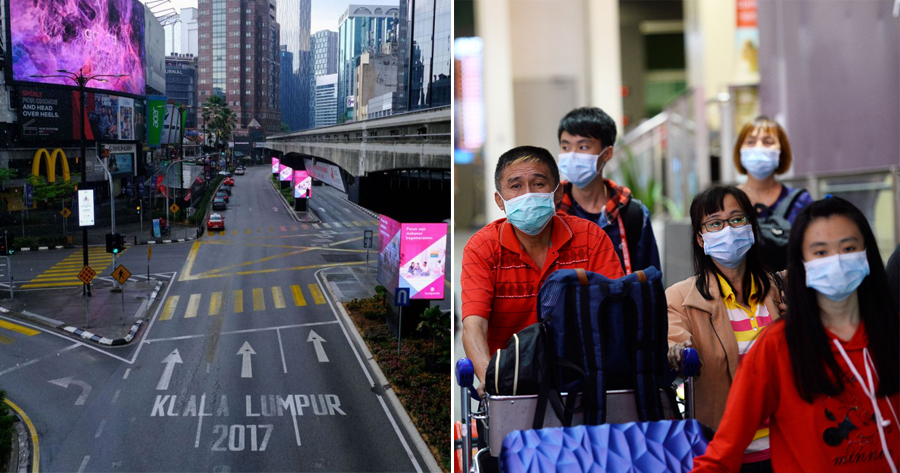 The Covid-19 cases in Malaysia are rising by the hundreds each day and it has already reached all parts of Malaysia including Sabah and Sarawak. This is mostly due to the tabligh gathering earlier this month where 14,500 Malaysians attended the event.

The Ministry of Health reported that a total of 9,026 people from the tabligh gathering have been tested as of 12pm, 25 March. Of this number, 1,057 tested positive, 5,625 tested negative and 2,704 are still waiting for results.

The Ministry also reported the breakdown of cases and deaths by state yesterday (25 March) after they reported 172 new cases in the country, bringing the total to 1,796 at the time of writing. 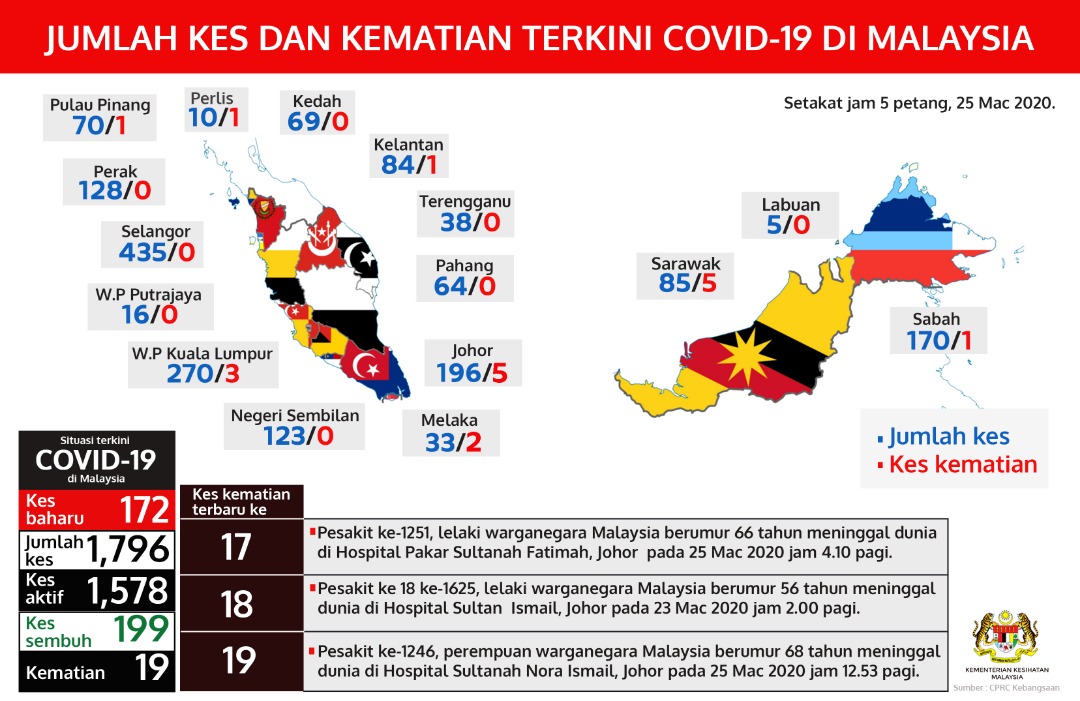 At 10pm yesterday (25 March), another death was reported bringing the death toll to 20. The deceased is case 780 and is said to be a 77-year-old man who attended the tabligh gathering.

He was pronounced dead at the Sultan Ismail Petra Hospital at Kuala Krai, Kelantan at 4.35pm on 25 March.

As numbers are expected to rise, we all need to play our part in curbing the spread by staying at home and following the directives set by the government. We can do it! 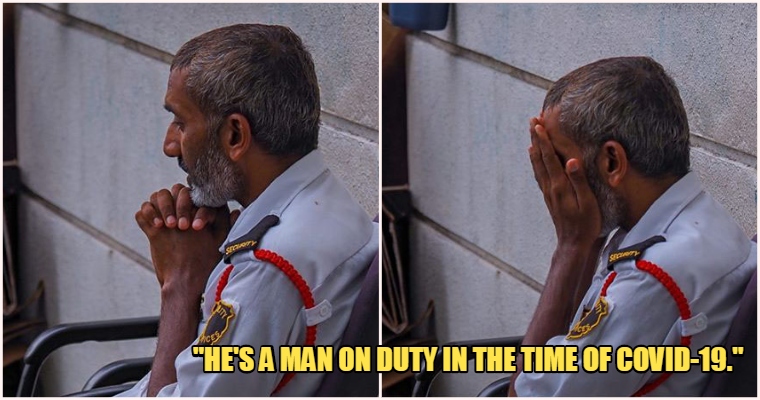