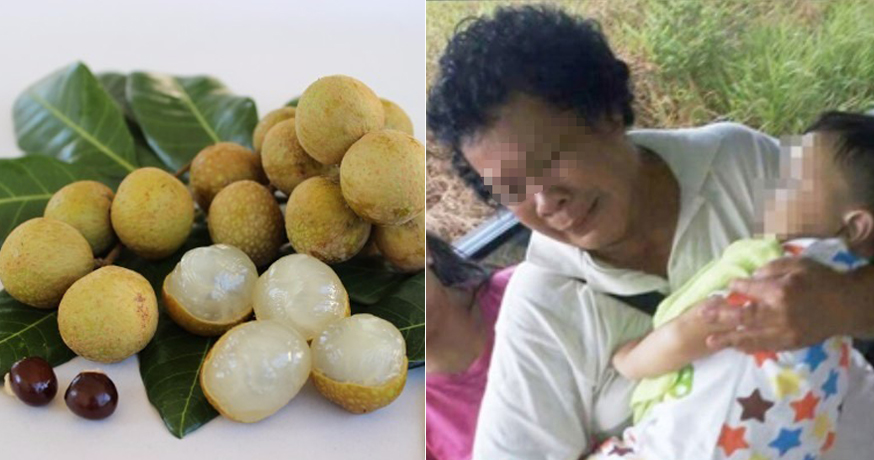 Longan, also known as ‘Dragon’s Eye’, is a local delicacy that’s a favourite among many Malaysians. Longan in popsicles, tong shui, tea, jelly; you name it, we love it. Okay, gotta get longan desserts after lunch later.

As tasty as it may be, some fruits are still not suitable for the young ones. Take this story for example, where a 3-year-old boy had died from choking on a longan on March 28. 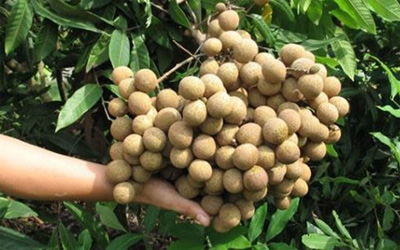 According to China Press, the young Iban boy was enjoying his evening treat with a group of children on the corridor of a longhouse in Kampung Pasai Siong, Sibu on March 27.

The victim’s grandmother and aunt were busy in the longhouse, while his father was farming crops nearby. Suddenly, cries and shouts were heard from the children, startling everyone in the area. Turns out, the longan got stuck in the young boy’s throat, resulting in deprivation of air.

His father immediately sent him to the Sibu Hospital. Unfortunately, the young boy’s face had then turned purple, and was unconscious upon arriving at the hospital. He failed to make it and passed away in the afternoon on March 28. 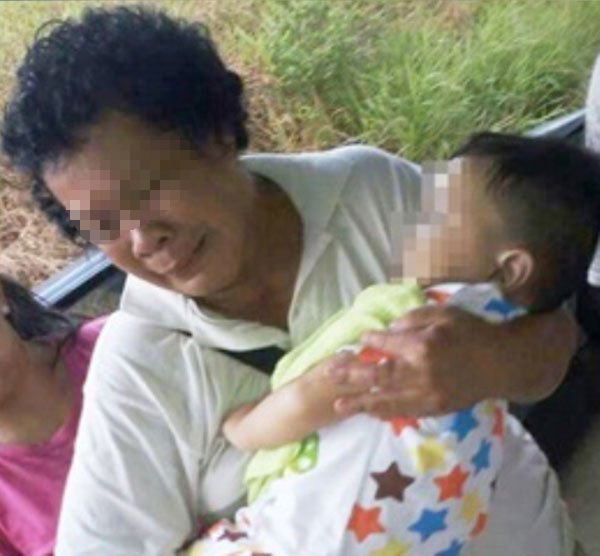 A spokesperson from the Sibu district police headquarters has confirmed the case, and classified it as sudden death for the time being. An autopsy will be conducted on the victim’s body to determine the true cause of death. 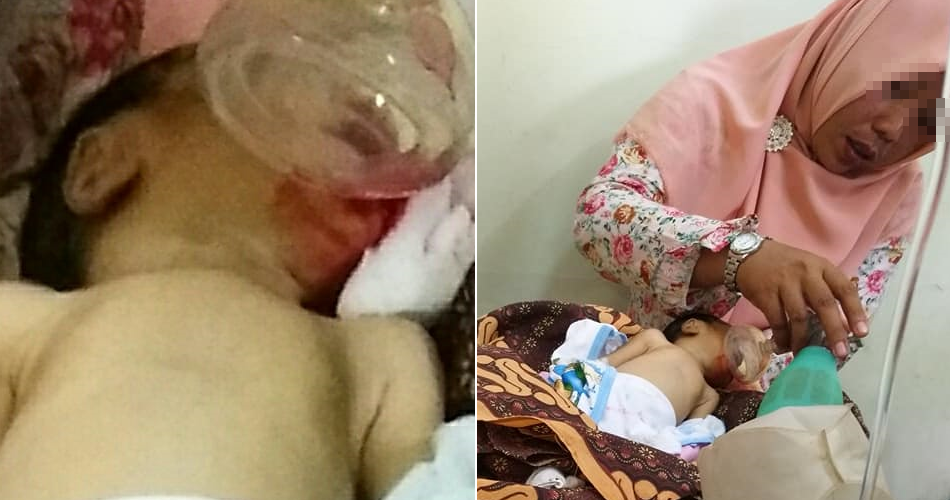