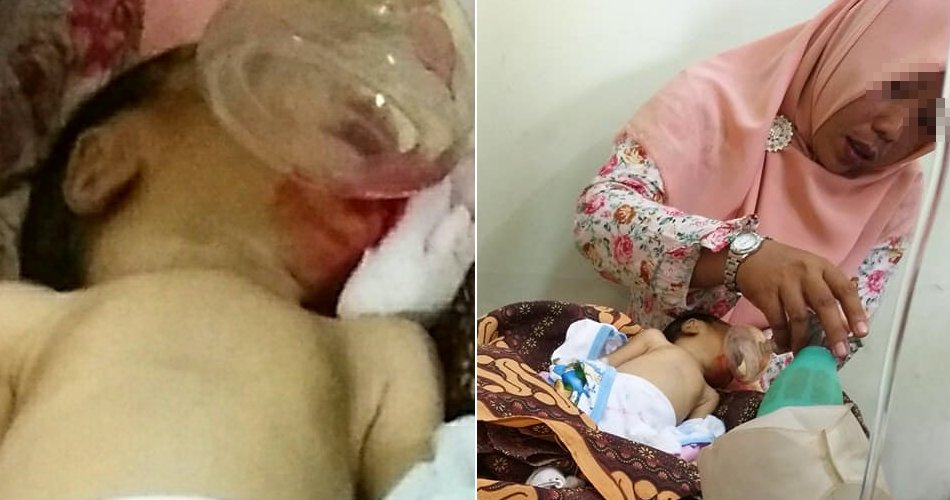 The diet of an infant is usually very specific because they can’t digest the same kind of food that adults eat. Thus, parents/caregivers should be careful whenever they feed newborns. After all, the wrong food can be hazardous to the infant’s health, such as in this case that took place in Indonesia.

According to The Asian Parent, an infant died after his grandma fed him banana porridge that she also fed her own kids. The unfortunate incident was shared on Facebook by Lia Imelda Siregar, who urged everyone to be very careful with the diet of an infant. 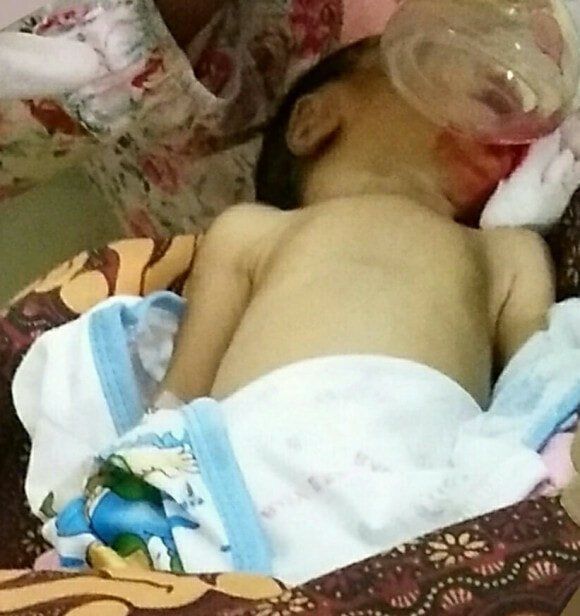 She said that the grandma decided to give the infant banana porridge. Sadly, due to indigestion, fresh blood that smelt pungent came out of the infant’s rectum; he was then rushed to the ER. Lia shared that the grandma was actually feeling remorseful for causing the incident.

“I really regret what I’ve done. Even though I’ve been warned by the midwife before, I was really stubborn. He was 1.8kg at birth, but it’s reduced to 1.3kg in 10 days,” said the grandma. 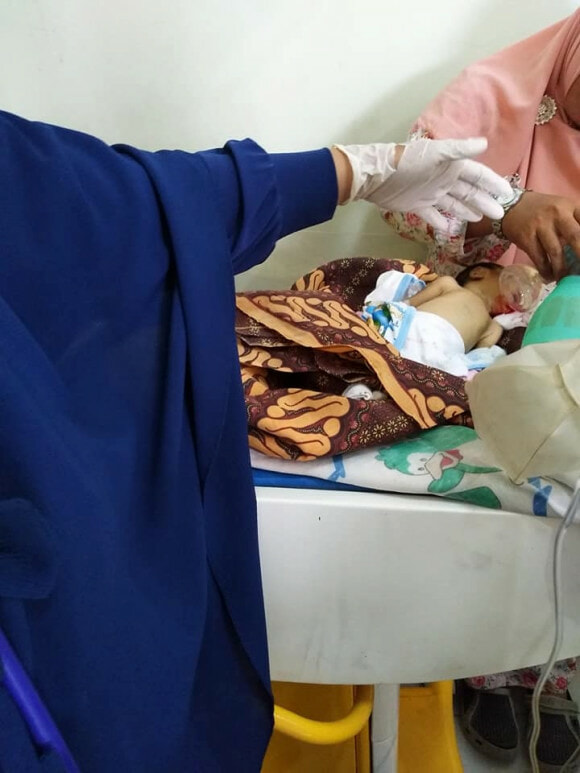 However, there’s nothing that the ER could do save the baby as blood was coming out from his nose, mouth and anus. Apparently, the poor infant even choked as the small pipe drained blood from his mouth and nose. After an hour of struggling, the grandma lost her first grandson. May the infant rest in peace. 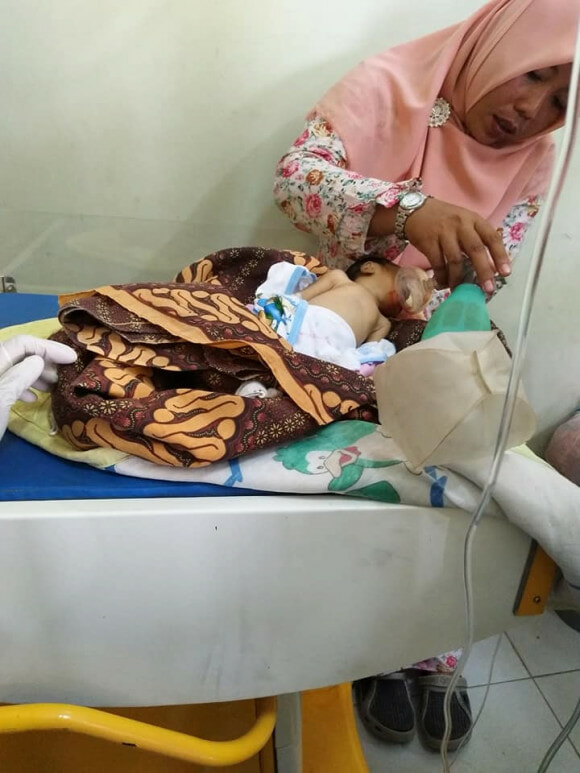 Lia then advised the grandma to not repeat the same mistake.

“Their gut isn’t as strong as ours,” Lia said.

Thus, The Asian Parent shared the importance of parents waiting until their infant is six months old before introducing solid food to them. This is because;

At that age, infants should only be taking breastmilk but if the mother cannot produce it, then parents should opt for formulated milk instead. Do NOT feed them solid food.

Besides that, parents should also remember that when an infant cries, it doesn’t always mean that they are hungry. Sometimes, it may also mean that they need attention or their diaper is wet. Crying is only the means of communication they know.

So, here’s a gentle reminder to all parents out there to remember to keep solid food away from your baby as it can be detrimental to their health. Be patient and wait until they are six months old!

Also read: Baby Killed in Seremban Accident After Being Flung Out of Car From Father’s Lap 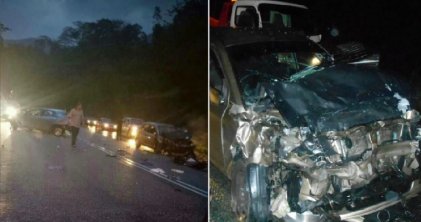