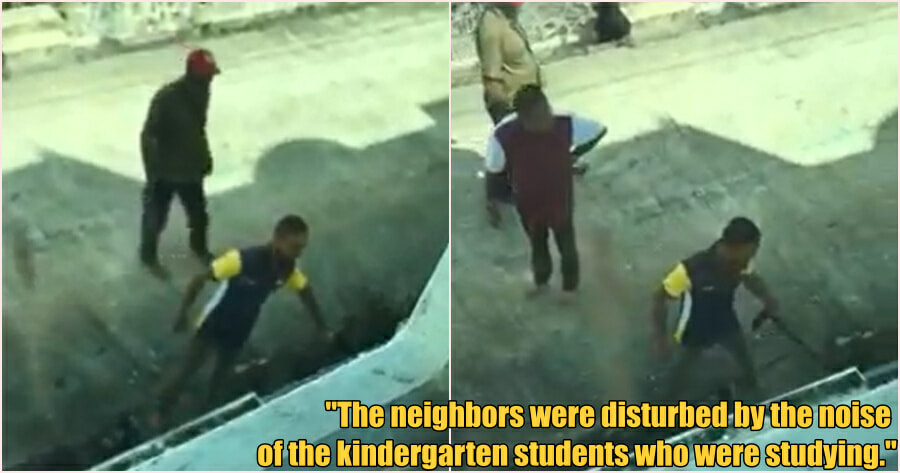 Sometimes the simplest and smallest of things can cause anger to others. A recent example is the case of an uncle who threatened people with a kitchen knife after he was told off for littering.

In a similar fashion, three men recently threatened kindergarten staff as they said that the children were being far too loud!!

A report said that the three lived near the kindergarten in Bandar Sri Sendayan, Seremban and were disturbed by the noise of students studying. 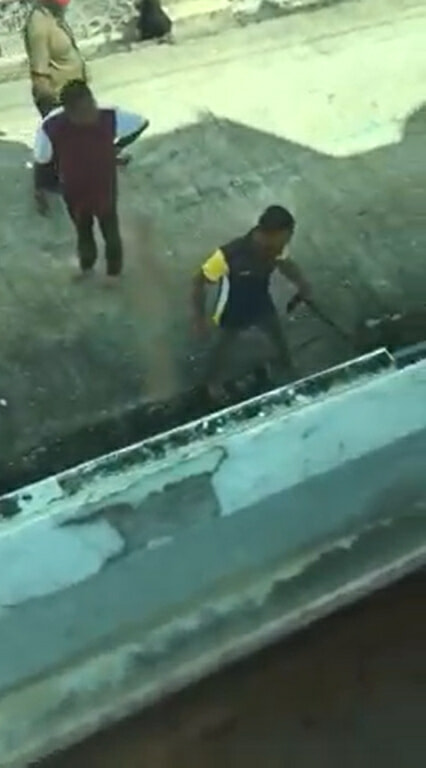 Seremban police chief ACP Nanda Maarof said that the 3 men have been called in and that investigations will commence.

“It is understood that the misunderstanding occurred because the neighbors were disturbed by the noise of the kindergarten students who were studying and at the time of the incident there were a total of 76 students.”

Nanda also added that the police hopes that the matter would not be prolonged and exaggerated. He advised residents in the area to remain calm as the situation is under control. 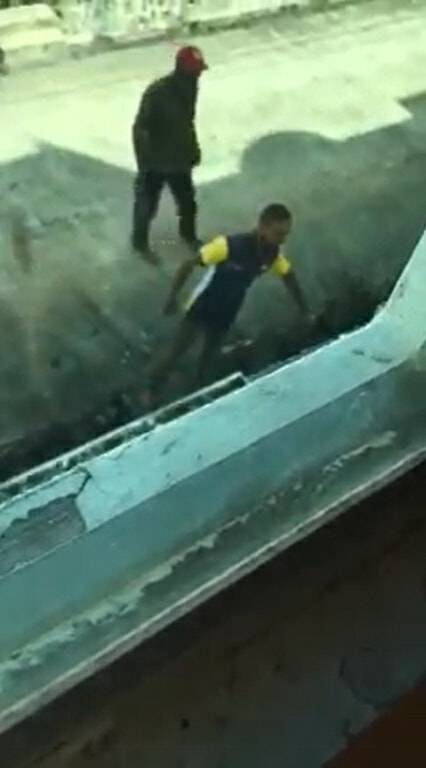 It is alleged that the incident happened at 11:45 am on Tuesday (14 December) and that the men who came threateningly, had caused fear in the students and teachers.

We hope that the matter will be resolved peacefully. 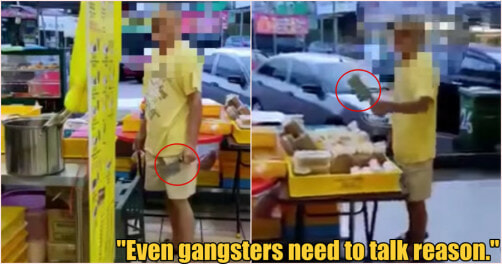