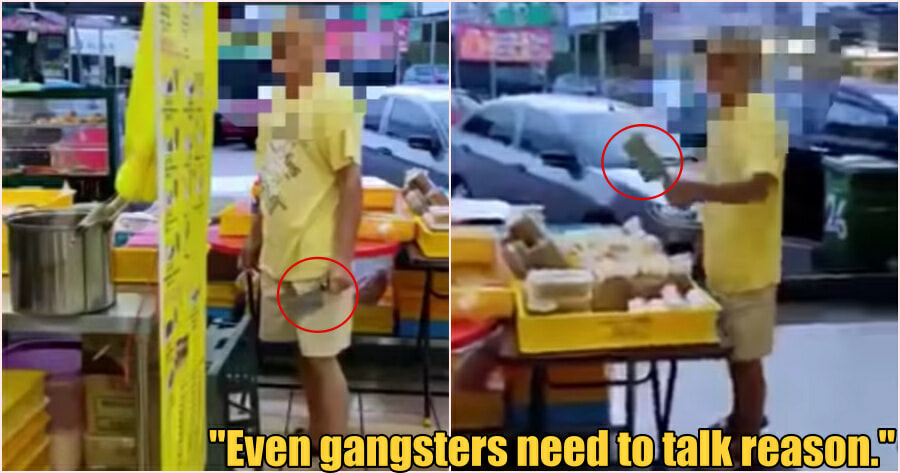 Heated arguments and disagreements can sometimes result in someone acting irrationally and violently. From a motorcyclist who whacked someone’s head with a helmet for cutting in, to a man who got stabbed by his wife after he had refused to attend a relative’s wedding.

Recently, a video of an incident at a kopitiam in Cheras went viral as it featured a senior citizen threatening people with a kitchen knife after the kopitiam’s tenants had complained about him. 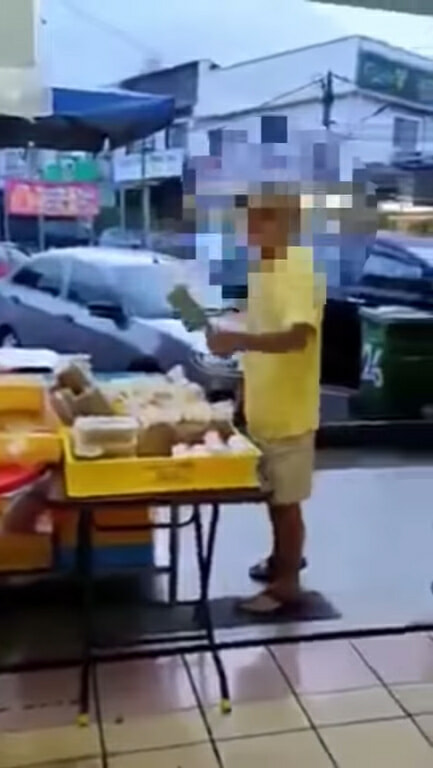 The short clip had even caught the attention of the police. According to China Press, a police report was made against the uncle.

This was confirmed by Cheras OCPD Asst Comm Mohamed Mokhsein Mohamed Zon who has identified the man in the incident which happened at 7 am on 3 December.

ACP Mohamed Mokhsein said that the suspect is 60 years old and rents the unit above the kopitiam.

The police are investigating the incident as criminal intimidation under Section 506 of the Penal Code.

According to China Press, the senior citizen was furious after the kopitiam’s tenants had complained about him and how he had apparently poured water and threw garbage from the window of his unit.

The incident was recorded by one of the tenants of the kopitiam and uploaded on social media.

In the short clip, the senior citizen was seen barging into the kopitiam with a kitchen knife in hand. The uncle had then shouted threats in Cantonese at one of the tenants who was trying to reason with him. 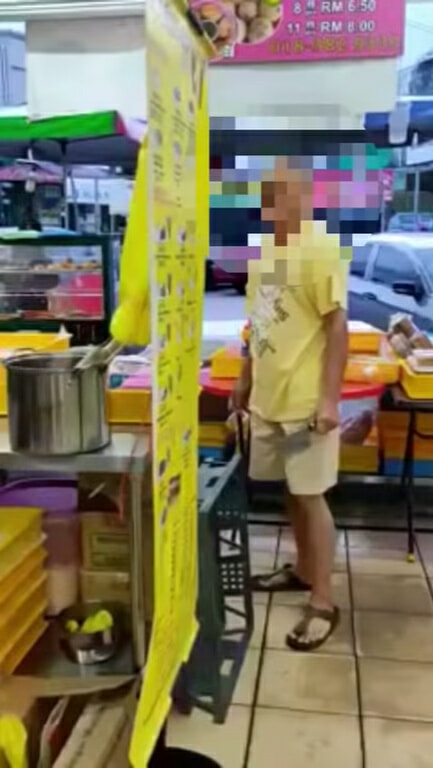 He also bragged to them that he is a gangster and to not mess with him.

“Even gangsters need to talk reason.”

When confronted on how he had poured water recklessly onto the streets as well as throw garbage from his window, the uncle denied it.

In the video, a woman can be heard complaining that they had been doing business there for 9 months, and the problem started from day one.

In his final words before leaving, the uncle said, “If I do not cut you down, I would take your last name.”

We hope that a proper and complete investigation will be done in regards to this matter.

Also read: Man Gets Stabbed By Wife After He Refused To Attend Relative’s Wedding With Her 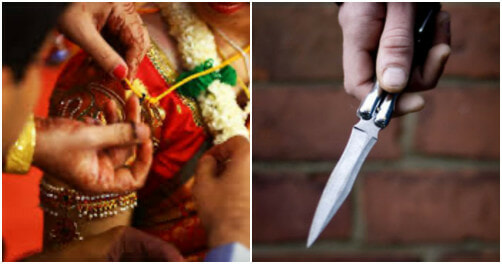