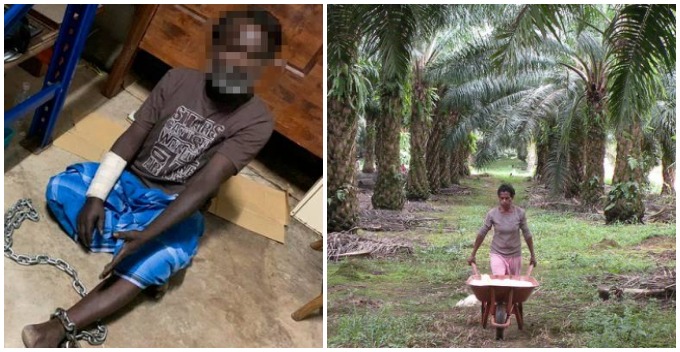 This is truly appalling!

According to Astro Awani, 3 men from India had been promised with a job as oil palm plantation workers here in Malaysia. However, the harsh reality was that they were abused and chained by their employer, forced to work for 12 hours a day without rest, and without any time off.

Lipis district police chief Azli Mohd Noor said that they picked up a 36-year-old male suspect from Kuala Lipis on Saturday (13th July) afternoon at an eatery near the plantation. 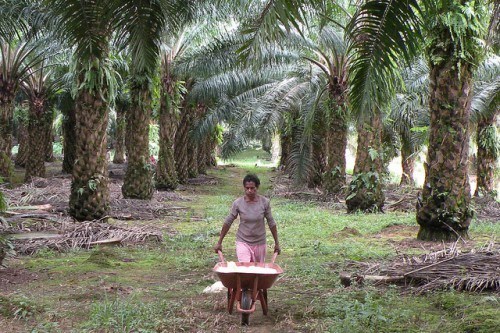 It was believed that the man had been abusing the three victims, aged between 33 and 48, by hitting them, not feeding them, and ordering them to work overtime and without leave.

“The three men, who are all married, claimed that they entered the country between September 2018 and last April, using the services of an agent in India via social visit pass. The suspect had fetched them at Kuala Lumpur International Airport (KLIA) and brought them to the oil palm plantation.”

“The victims also claimed that the suspect had seized their passports and mobile phones as soon as they arrived and were placed at the worker’s quarters. They were paid between RM600 and not even paid at all,” stated Azli according to Bernama. 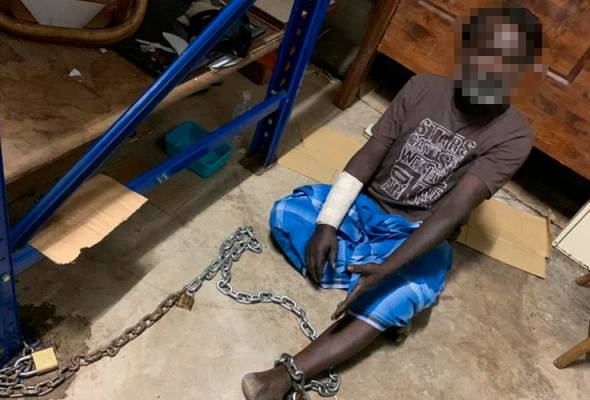 Azli also said that one of the victims had claimed that his arms were chained, and he was beaten for over a month, causing the injuries on his left arm.

This heinous crime was exposed when one of the victims had run away and lodged a police report at Lipis District Police headquarters on Saturday.

“The victims have been rescued while the suspect is being remanded for four days from Sunday,” he said.

It’s alarming how foreign workers are mistreated in such an inhumane way by their employers. We hope that the authorities will take more action to prevent such horrible incidents from happening again.

Also read: This 14yo Cambodian Girl Was Promised a Job & Education in M’sia But She Became a Slave Instead 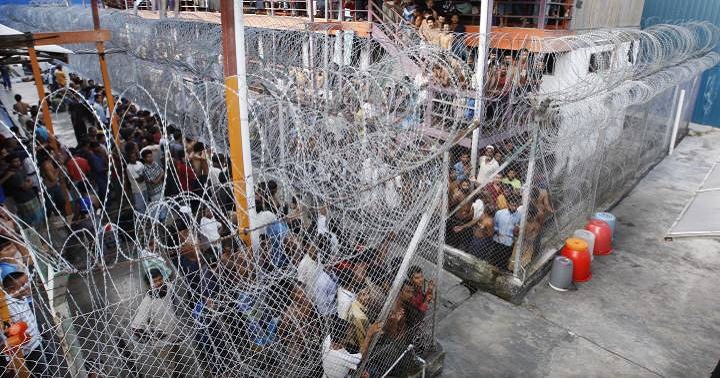