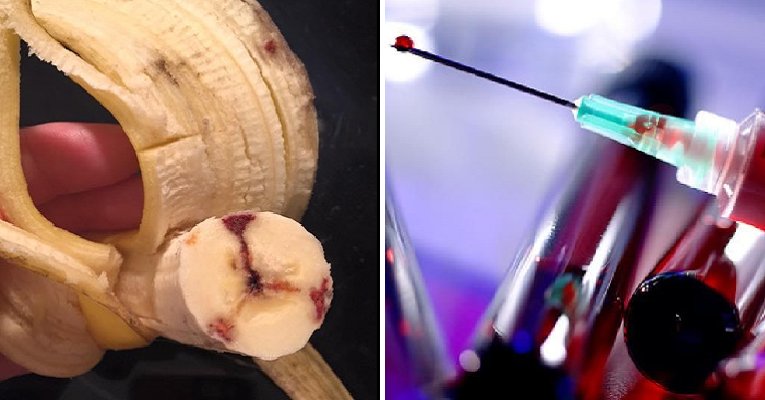 Pretty sure most of you have come across infamous urban legends about human immunodeficiency virus (HIV) transmission through mysterious needles that have been periodically revived over the years. In fact, these urban legends have actually been circulating for decades worldwide. While certain rumours may appear “believable”, some are just plain weird and crazy! That’s probably why they’re called legends! If you’ve ever heard of any of these, let us set the record straight once and for all as we debunk the top three myths about HIV transmission.

This myth started in the ’90s. According to Snopes, people posted warning messages online about HIV needles being found in theatres and other public places.

A recent article published by Feedy TV on June 2018 brought the urban legend back to life again as they reported a case where a girl got pricked by a HIV needle after accidentally sitting on it in a dark theatre. There was even a ‘friendly’ note that was included which said, “You have been infected with HIV”.

Fact: This is a baseless rumour as it is merely a modern recounting of an urban legend that started two decades ago about “acquired immune deficiency syndrome (AIDS) terrorists” attacking people with HIV needles. There has been no confirmed HIV-infected needle attacks reported since the early appearance of the rumour until now. If you notice, these urban legends will turn up everywhere in the world just to prey on our fears that we would be infected with AIDS. 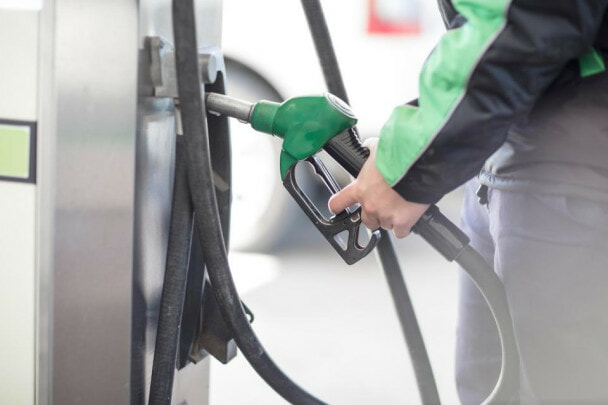 This is another famous HIV rumour that started with an email written in 2000. According to Snopes, a policeman named Captain Abraham Sands in Jacksonville had supposedly sent out an email reporting several cases of people getting accidentally pricked by HIV needles they found under gas pump handles. Apparently, 17 people reported such an incident and eight out of the 17 were tested HIV positive. This issue caused quite a stir at that time as more incidents of the same sort were reported online.

The message also advised people to be careful of copycat incidents that would happen and urged them to check the handles before using one. As a result, the police officers in Jacksonville were besieged with calls as people panicked and tried to get confirmation.

Fact: The email had been proven false as no news from Jacksonville said that they had reported about any such incident. As it turned out, there was also no such person known as Captain Abraham Sands in the Jacksonville Police Department. The name was invented to make the rumour look credible. In addition, Jacksonville is served by a sheriff’s office and not a police department, so that makes the urban legend even more fake. 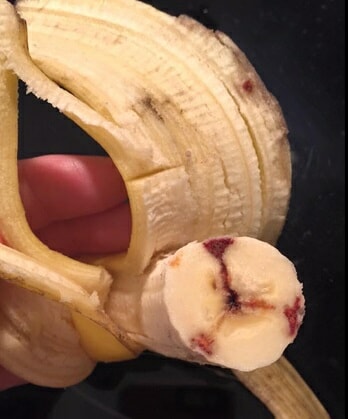 This has got to be one of the craziest rumours going around. HIV in fruits? Really?

According to The Washington Post, it all began when a woman named Anna Aquavia supposedly posted a warning message on Facebook on Nov 9, 2009 about HIV-positive blood being injected into bananas. It was later discovered that the photos of the banana used in her post were originally from a Nov 7 Facebook post made by a Colorado mother named Amanda Andrys. Aquavia claimed that Andrys is a friend’s sister and reposted the photos on her Facebook with the details about the blood.

Fact: Andrys had clarified on her own page that the red spots on the bananas were caused by mokillo, a common discoloration condition found in fruits. The discolouration is a sign of a fungal or bacterial disease that can affect bananas in some areas, which can cause their centres to turn dark red. Fret not though, because these plant diseases are not a threat towards human health. Phew!

As if the bananas weren’t enough, even oranges were included in this rumor as well!

A woman called Ty Smith claimed that oranges from Libya were injected with HIV blood in a Facebook post back in 2015. She further stated that the oranges were intercepted by the Algerian immigration services.

Fact: Luckily, Snopes debunked this urban legend. Thing is, even if the fruits were tainted, HIV cannot be transmitted through this form. In addition, Libya has exported only a small amount of oranges since 2007 and all of them have gone to Egypt and immigration services DO NOT handle agricultural inspections. If that wasn’t enough to convince you, then you should be glad to know that HIV cannot survive for long outside the human body. Especially not in fruits!

So, what are your thoughts on these myths? Did you fall for these hoaxes before? 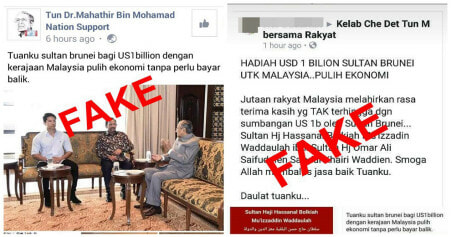