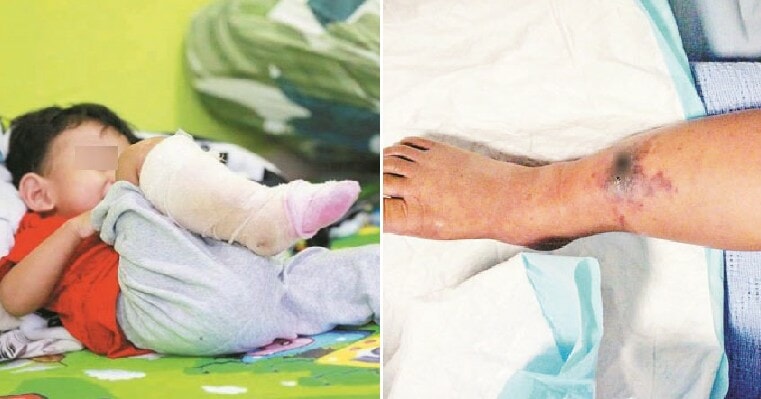 It’s pretty common to get insect bites but most of us would just ignore them as they usually heal pretty fast on their own. However, we have always been advised not to scratch too much on these bites and leave them alone instead.

A mother in Singapore recently shared her heartbreaking story on January 17 about her two-year-old son, Imraan Danish, who contracted flesh-eating bacteria due to an insect bite on his right leg. 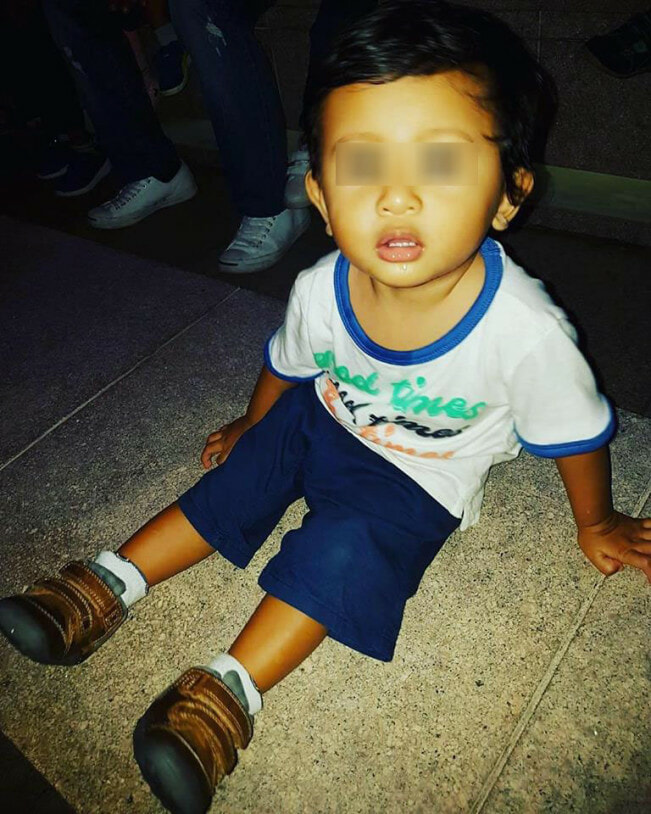 The boy’s mother said that she wanted to write a post to raise awareness among the public and not to take the situation lightly especially if they sense something amiss.

“It all started from an insect bite, then it became an open wound because he might have scratched it. This bacteria happened to be around him and due to his wound, it managed to enter his system and started destroying his body. Where and what bit him, we have no answer to that,” she said.

It appears that during this time, her son had developed a high fever but after taking some medicine, Imraan seemed to be fine. She didn’t think anything of it until his condition worsened and she took him to the hospital where he was sent to the Cardiac Intensive Care Unit (CICU). 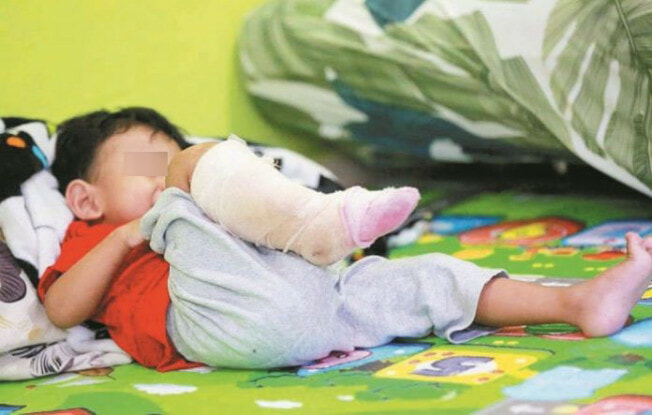 The doctors discovered that Imraan had been infected with a bacteria called Group A Streptococcus (GAS) which can be life-threatening. During the next two weeks, the boy battled for his life in the CICU, as doctors gave him the best treatment for the flesh-eating bacteria.

Thankfully, after five weeks in the hospital, Imraan was out of danger and on his way to recovery. However, his right leg, where the wound was found, is still badly affected and doctors said they still need to monitor the situation. “From the beginning, doctors have said that Imraan might need a below-knee amputation but they are trying their very best before resorting to that stage,” she added. They still have one to two weeks’ time before doctors make their decision. Pray hard for the little boy! 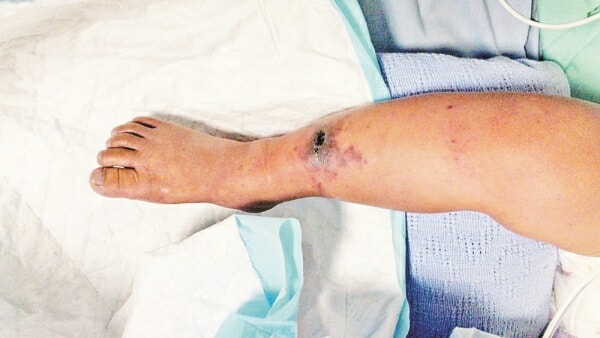 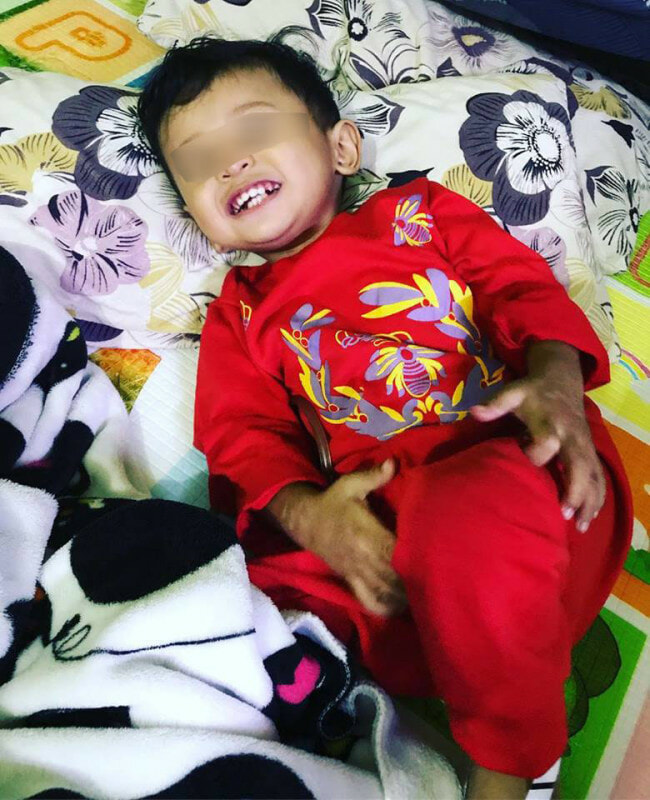 Although Imraan has been discharged from the hospital for now, his mother urges parents to be careful even if a little insect bite looks like it’s nothing. She advised, “So parents, if you see any normal bite or whatever that bites your little ones, please consult a doctor or head over to the hospital. Don’t be like me. I thought it was just a normal bite but I could have lost a loved one.”

She urges parents to get their kids checked out for any insect bite especially if they show other symptoms such as high fever, rashes, or loss of appetite. Apparently, doctors also told her that this is not the first case and there had been another similar case that happened before, although this infection is quite rare.

Remember parents, always consult a doctor as soon as your child starts experiencing any health problems! 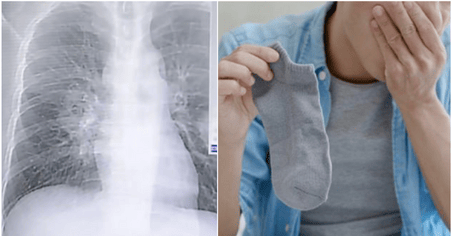