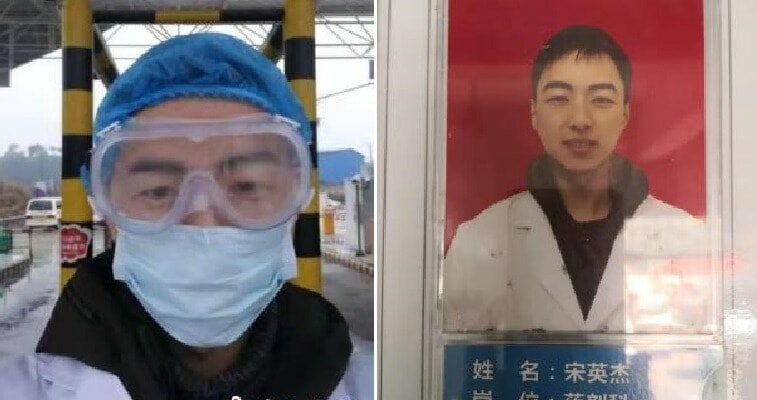 A young pharmacist who was at the frontlines of the Wuhan virus in China has collapsed and died due to overwork. He was found dead in his dormitory by his colleagues. According to The Paper, the medical staff was identified as Song Yingjie, and he was only 28 years old. He was the deputy leader of the pharmaceutical group at a health centre in Henshang county and he was involved in keeping the virus at bay as well. 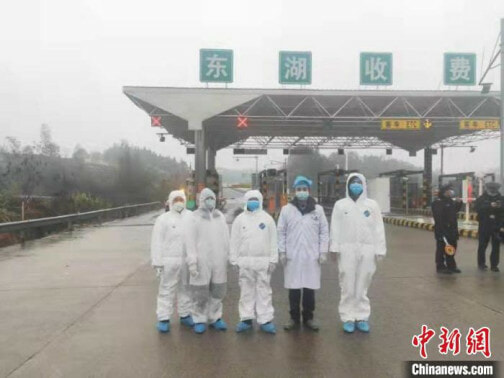 He had been working in the health centre since April 2016 and joined the team to be stationed at the Yuelin Expressway. Song wanted to do his part and insisted on working every day starting from January 25th, which was the first day of Chinese New Year. 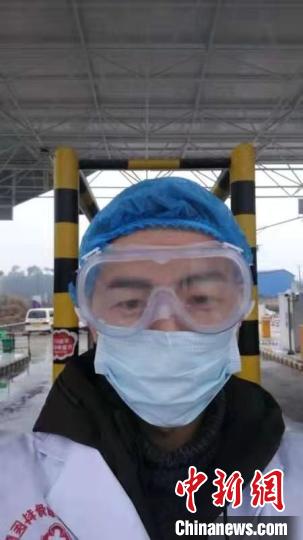 He was responsible for the distribution of medical supplies to his colleagues and worked hard for 10 days and nine nights as the country struggled to keep the Wuhan virus at bay. On February 3rd, he finally finished his shift at 12am and headed back to his dormitory to take a break. 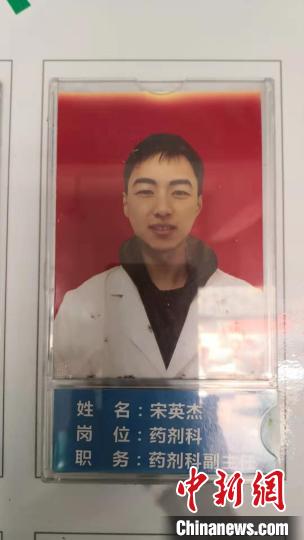 Sadly, his colleagues found him dead in the dormitory and it is believed that he died due to sudden cardiac arrest caused by overwork. The authorities are still investigating the case.

RIP, Song. Your efforts were not in vain.

Also read: 31 Wuhan Nurses Chop Off Their Long Hair So They Have More Time To Take Care Of Patients 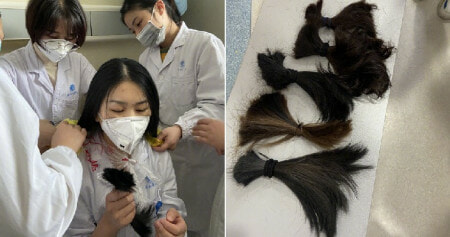