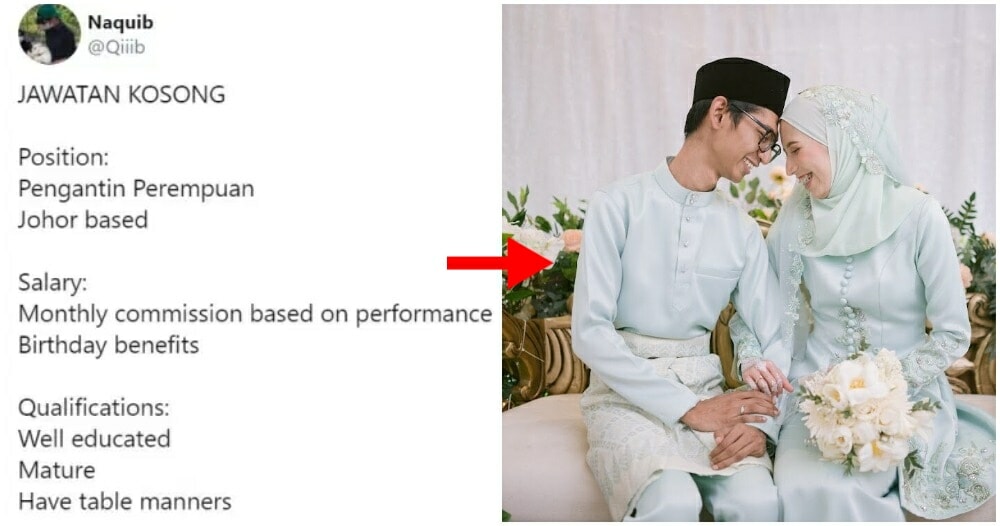 A little more than a year back in September, a Malaysian doctor by the name of Muhamad Naquib Hasief bin Baharin had posted a viral tweet stating that he had a ‘vacancy’ for the role of his wife.

Before you start to get triggered, his “requirements” were just really basic ones. 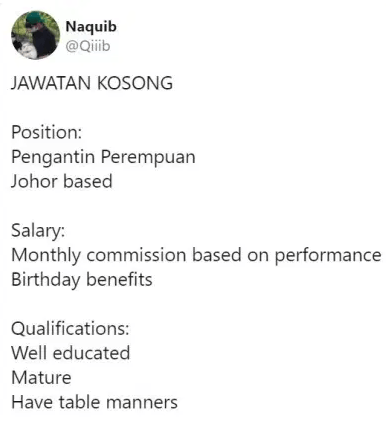 Along with that tweet, he had inserted a few slides talking about himself. 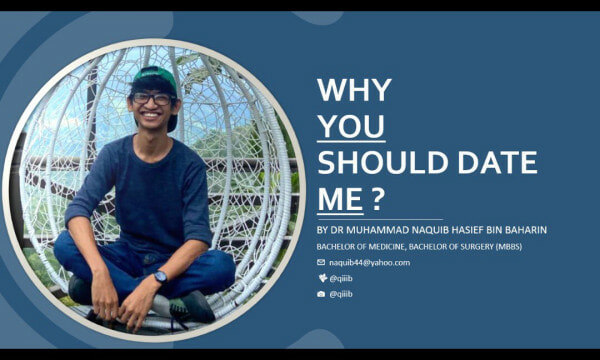 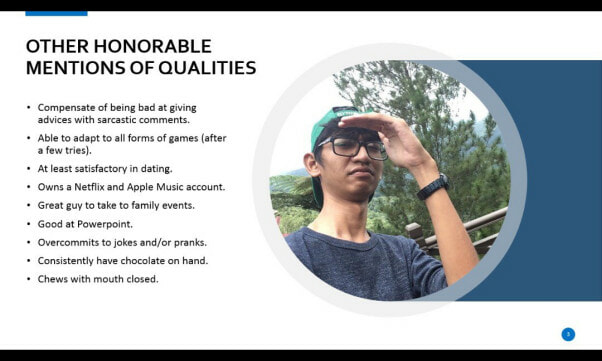 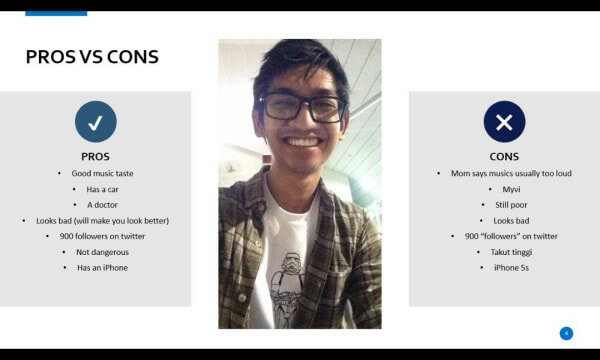 Naquib had previously told us that he posted them just for laughs. However, many young women actually sent in their application for the role!

It has been a year since then, but here’s the big news: Dr Naquib finally got married!

While the slides may or may not have directly played a part but they were definitely a catalyst in helping him get married!

Speaking to WORLD OF BUZZ, Naquib said that a friend had told a female doctor (Dr Julia) how Dr Naquib’s tweet has gone viral.

Since they were colleagues, the pair talked a lot and clicked. Due to the slides, Julia thinks that Naquib is absolutely hilarious. Taking the chance, Naquib then asked her out for a meal and they continued seeing each other frequently between patients and on off days.

After dating for a while, Naquib mustered up the courage to propose to her in April 2021 and the rest is history.

This is the beautiful couple now: 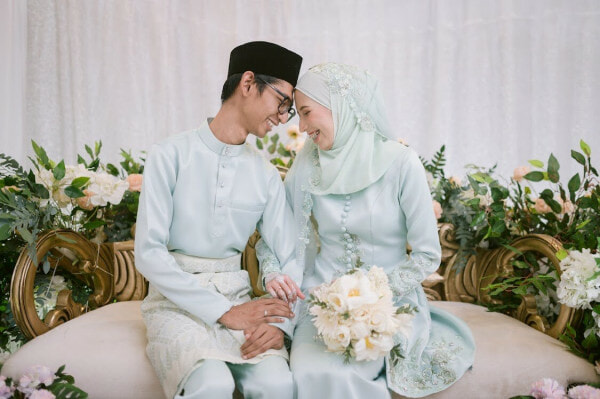 Naquib then asked us for a little favour and that is to insert this little story that he wrote for his wife: 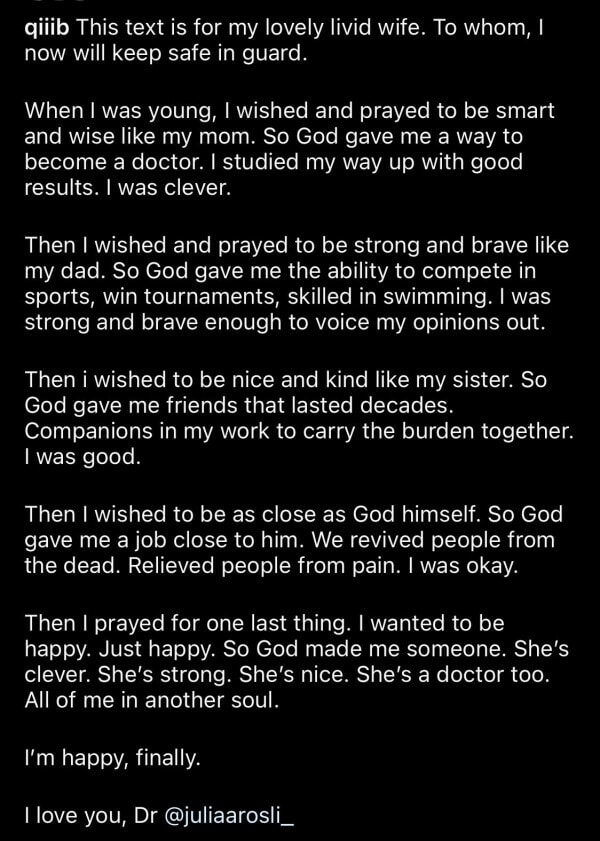 What a romantic piece of writing! We hope that the couple will have a happy marriage together until time does the apart.

Well, this story is certainly a 2021 romance! 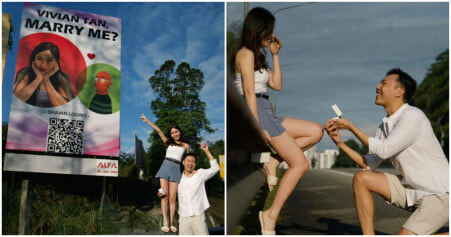