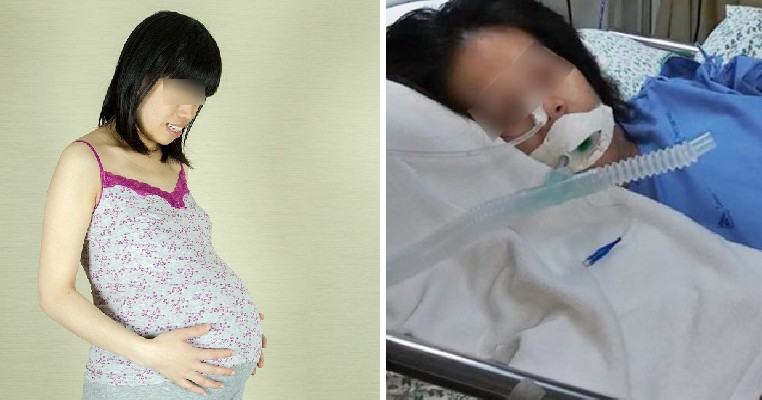 Pregnant ladies can get tired rather easily as their bodies go through lots of changes to accommodate the growing babies inside their wombs and sometimes they might feel like they need a good, long massage to relax. However, if you are expecting and want to go for a massage, it’s best to check with your doctor and also whether the massage therapist is certified to provide pre-natal massages.

The Thai Public Health Ministry has issued a statement after a pregnant woman had suffered a miscarriage after she went for a massage session, The Nation reported. On Jan 11, 25-year-old Wirawan Ketkesi had visited a massage parlour in the Chiang Mai province. She was six months pregnant at the time and when she went to the parlour, the massage therapist said that since Wirawan was pregnant, she could not do a full body massage. 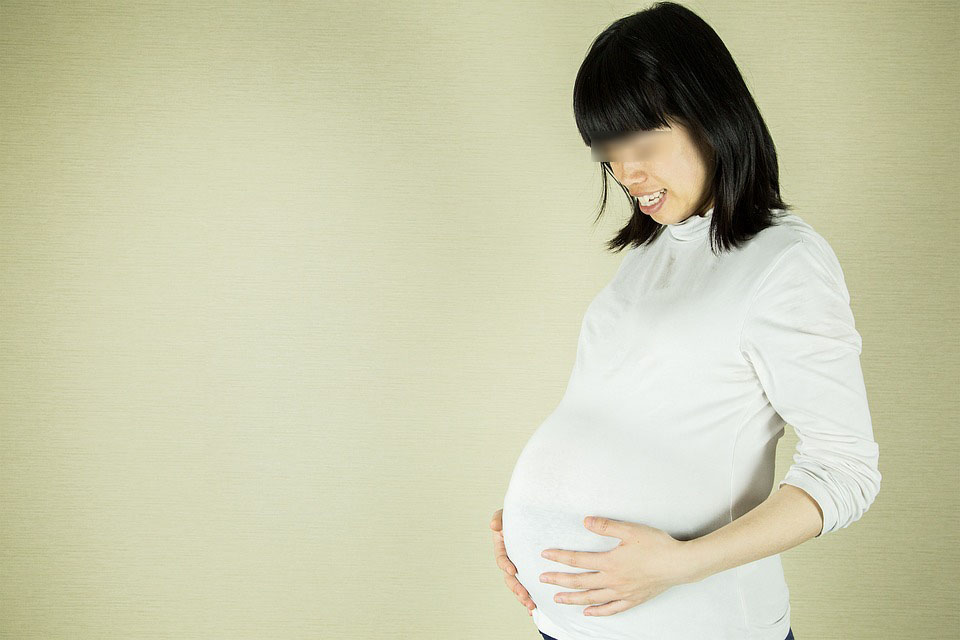 Instead, the masseur suggested a foot and shoulder massage and Wirawan agreed. After one hour, the massage therapist left to use the bathroom but when she came back to check on Wirawan, she was shocked to see her suffering from a seizure that caused her heart to stop. The masseur tried to resuscitate her before she was rushed to the Maharaj Nakorn Chiang Mai Hospital, according to The Nation.

The doctors confirmed that she had miscarried and surgically removed her dead foetus. Unfortunately, she remained in a comatose state and has been in the same condition ever since. Her family has appealed to the public for help as the case has failed to reach much progress even though they have made a police report. 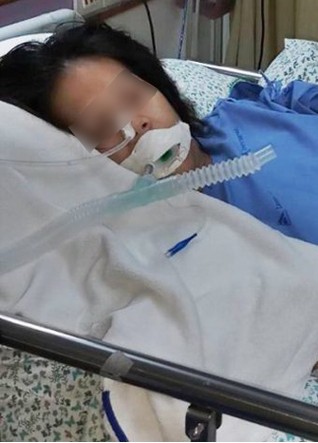 The deputy spokesman of the Department of Thai Traditional and Alternative Medicine, Dr Khwanchai Visithanon responded on Wednesday (Feb 6), “Women who are less than three months into their pregnancy should avoid massage because it may lead to miscarriage.”

He added that pregnant women should always be cautious about getting massages at different stages of pregnancy and advised them to avoid it. “Pregnant women should also only go for a massage at a place where the masseurs are qualified practitioners of traditional Thai medicine and have undergone at least 800 hours of training,” he said. 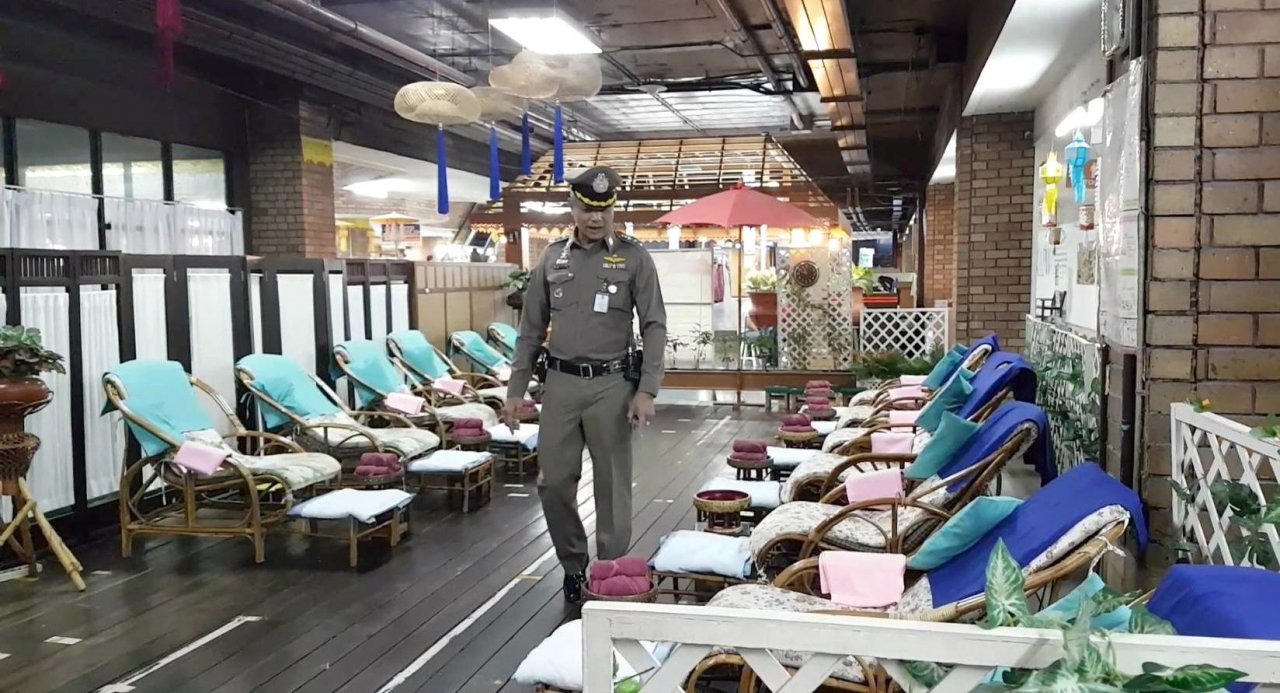 Dr Khwanchai added that women who are more than six months into their pregnancy need to be careful about getting massages as well. Generally, massage parlours that have been approved by the Health Service Support Department are required to use masseurs with at least 150 hours of training.

Wirawan has a five-year-old son and is a single mother as her husband is currently serving time in prison. Chiang Mai’s deputy public health chief Waranyu Jamnongprasartporn has also responded and said massage therapists are responsible for checking whether their customers are pregnant or have any chronic disease before starting the massage. He added that every massage parlour is required to have a licence to operate but admitted that it was “not possible to check every massage parlour in the province.”

We pray for Wirawan and hope that she can have a speedy recovery. 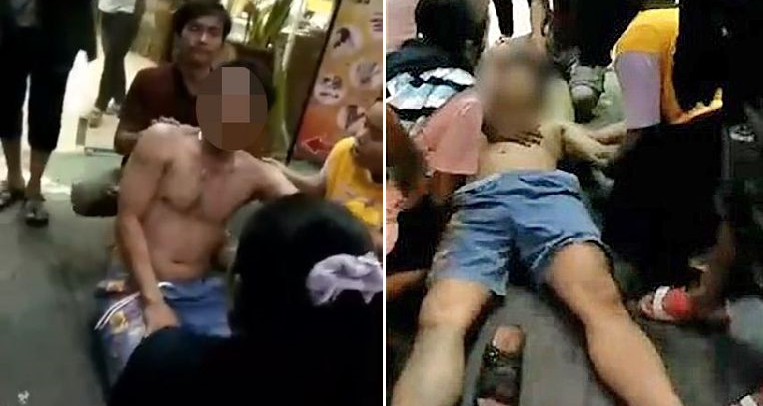