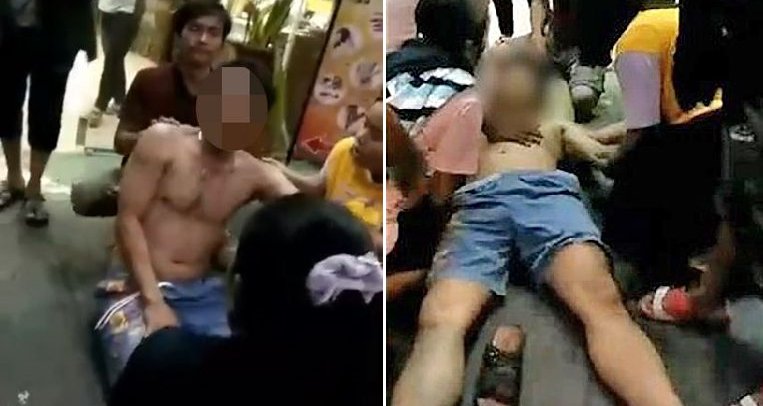 If you have been to Thailand then you would probably know the delights of indulging in a nice Thai massage after a long day of sightseeing. However, you should know that not everyone can go for a massage as there may be detrimental consequences! 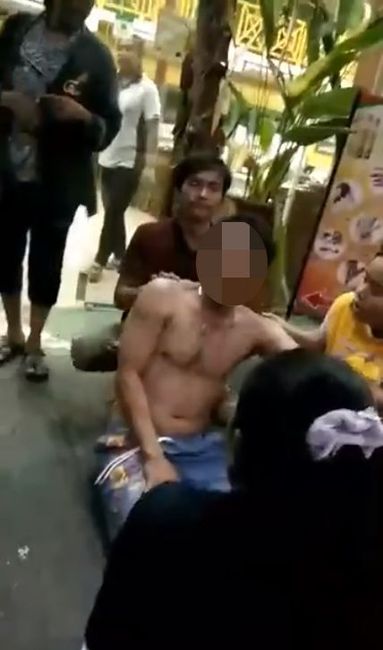 Recently, Thai media was all abuzz with news of a customer dying in a massage parlour while receiving a massage. The incident happened in Pattaya when the victim was there with some friends exploring the city, The Nation reported.

The man had gone to the floating market prior to his massage when he began complaining that his leg was feeling painful so he decided to take a break. He left his friends and headed to a Thai massage parlour as he wanted to seek some relief for his painful leg. 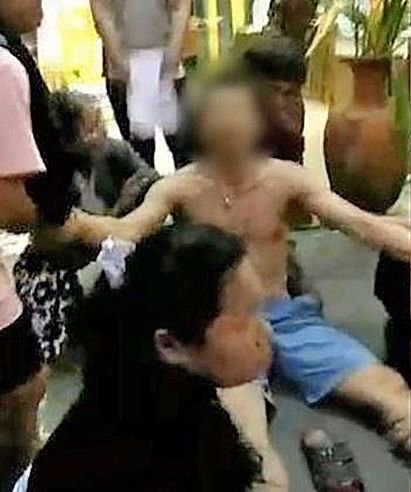 Sadly, just 10 minutes into the massage, he stopped breathing and this shocked the staff. They tried to perform CPR on him and various other ways to revive the man but could not do so. When the ambulance arrived 30 minutes later, the man could not be saved despite the staff’s efforts.

The younger brother of the deceased man said that the victim had twisted his ankle last week while playing football with his friends. The victim had sought treatment from a doctor for his ankle before this and thought nothing of it when he went for his massage. 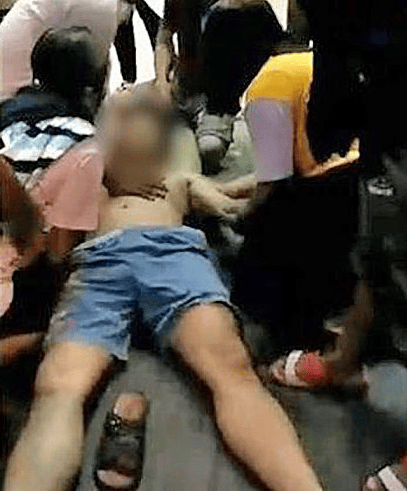 The doctors deduced that he had died from a pulmonary embolism caused by blood clots that travel to the lungs from the legs or, rarely, other parts of the body as his leg had been injured previously. The director of the Thai Traditional Medicine Research Institute said that the chances of dying from a Thai massage are very slim, about 0.01%.

Meanwhile, Health Establishment Bureau director Dr Pattarapon Jungsomjatepaisal said that they will be investigating the massage parlour to determine whether it is licensed and if the masseuses are certified. Although the victim’s widow did not lodge a report with the police, Dr Pattarapon added that massage parlours had the duty of screening a customer’s health before allowing them to take up the services. 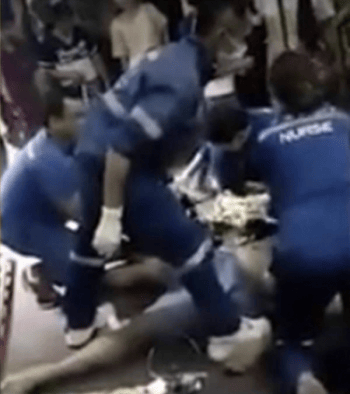 Dr Pattarapon said people having fever of 38.5 degrees Celsius or up, high blood pressure, a broken bone, inflammation, uncontrollable diabetes, open wounds, severe osteoporosis and cancer are not suitable for massages. The man’s widow had been given 40,000 baht (RM5,057) as a sign of their condolences.

Remember, if you have any health problems, check before going for a massage! 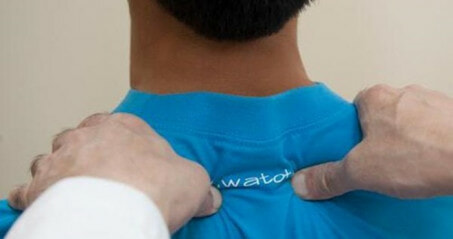