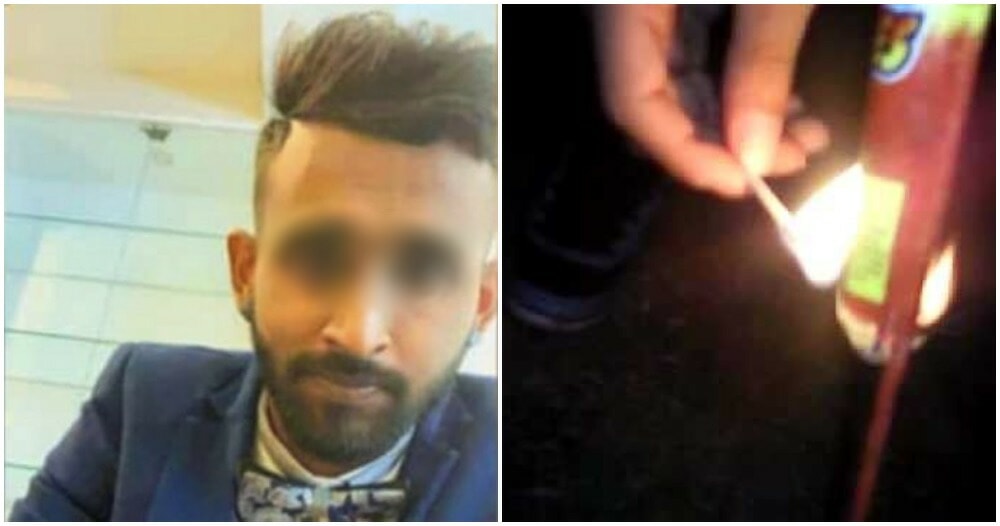 Religious holidays call for celebrations and sometimes, it doesn’t end well. While firecracker accidents are recorded every year as people rush to light up the sky for their festivities, this incident quickly became a fatal one.

A man in Kulai, Johor passed away when he accidentally slipped and fell on firecrackers last night (28th October), reported The Star.

He was lighting up the firecracker when suddenly he slipped and fell onto it. It then exploded on him.  A friend said,

“He was badly injured all over the body and face. He was immediately rushed to the Kulai Hospital for treatment.”

He was then transferred to the Sultanah Aminah Hospital in Johor Baru, where he passed away a few hours later. 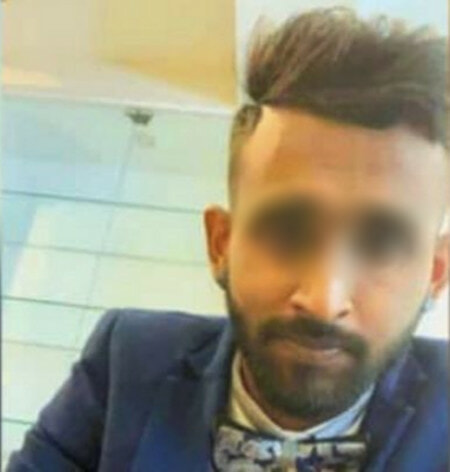 The same friend added that the deceased was a very happy and cheerful person who worked in Singapore. He added,

“The family is devastated.This was supposed to be a happy occasion when everyone gathered to play firecrackers for Deepavali.”

The police have confirmed the case and are now investigating. They also urged the public to be very careful when playing with fireworks. 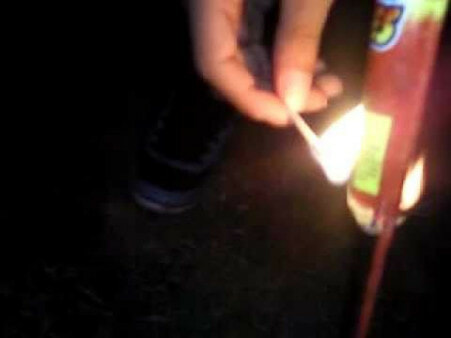 That is truly very sad news to hear as it happened on such a joyous day. Thoughts and prayers go out to the family, may he rest in peace.

Also read: 13yo Malaysian Boy Loses All 5 Fingers While Playing With Firecrackers During Ramadan 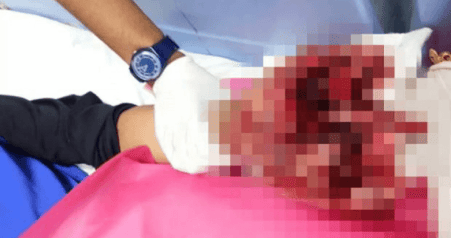