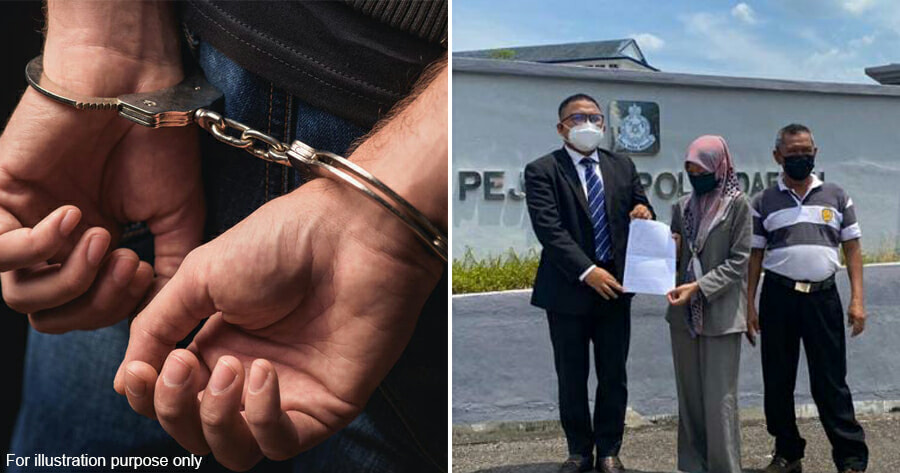 The case of a 24-year-old man dying while in police custody on 20 July is just one of the many police brutality cases that have taken place in the past few months.

The most recent case took place in an enforcement agency in the Kuala Muda district where the victim died just two days after being arrested.

Kedah police chief Datuk Kamarul Zaman Mamat said that on 18 July, the enforcement agency in Kedah made a report regarding the victim’s arrest under the Drug Dependants (Treatment and Rehabilitation) Act 1983 at 10pm.

The victim identified as Zahari Ayub, was arrested at his house near Guar Chempedak at about 9pm, reported Utusan. 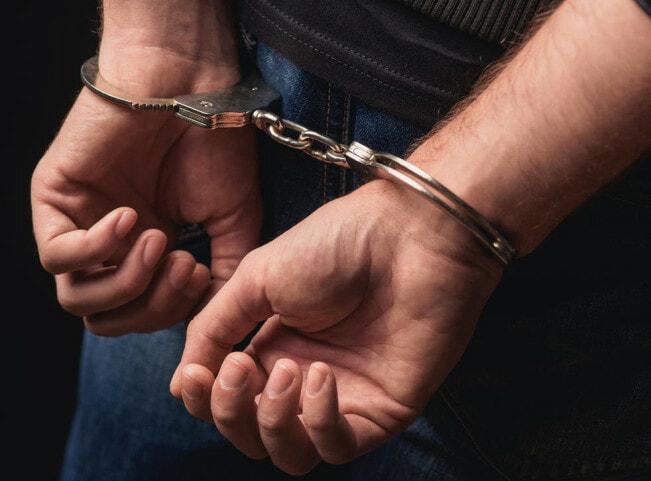 “In the report, it was also stated that the agency’s enforcement officers had suffered injuries following a scuffle during the arrest of the suspect, so the police have opened an investigation paper on the report,” he said in a statement.

“On 19 July at about 11.35 am, the police received another report lodged by a woman who expressed dissatisfaction with the arrest process of her younger brother (the victim) made by the enforcement agency.”

“As a result, another investigation paper was opened by PDRM in Kedah.”

The victim’s family was informed by the hospital that the victim was in critical condition on 19 July, and on 20 July at about 1.30pm, the victim died at the hospital.

According to Sinar Harian, the victim’s family from Gurun demanded a fair and just investigation into his death.

Their lawyer, Mohamad Ashraf Ahmad Sohaimi said that the victim may have been beaten and sustained injuries leading to his death while being treated at the Sultan Abdul Halim Hospital (HSAH) Sungai Petani.

He said that a police report was lodged at the Kuala Muda District Police Headquarters on 18 July, urging further investigation to be conducted to identify the cause of the incident.

“We also demand that the perpetrators be brought to justice and given appropriate action,” he said.

The investigation of the case has since been classified under Section 302 of the Penal Code for murder, which results in a death penalty upon conviction.

Kamarul Zaman assures the public that the Kedah police would conduct a thorough and fair investigation while the victim’s next of kin has been informed of the progress of the investigation.

He urges the public not to make any speculations regarding the case and calls on anyone with information about the case to come forward by contacting 04-7741403/1405 or MERS 999 or the investigating officer ASP Siti Anim Aripin at 012-9144654.

Also read: 29yo Malaysian Dies After Illnesses Were Allegedly Ignored While in Police Custody 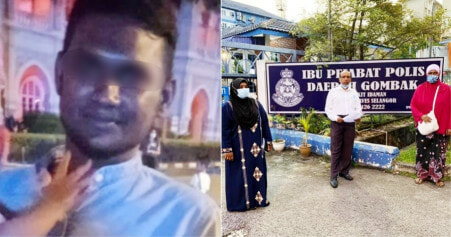