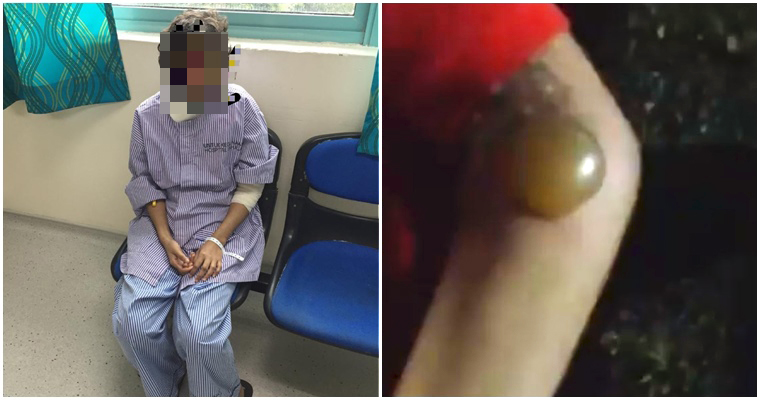 According to a post on Twitter by Mohd Redzuan Abdul Manap, the Shah Alam Police received several reports that a 24-year-old OKU woman had bruises all over her body and huge burn blisters around her left arm after she was allegedly abused by her foster family.

The family, who lives at Kiambang Apartment near Taman Bukit Subang in Shah Alam, had drawn a lot of attention from the neighbours.

Assistant Commissioner Police Baharuddin Mohd Taib said that the police had received a total of 3 reports from concerned neighbours.

The lady was transferred to the critical care unit at the Sungai Buloh Hospital upon discovery and apparently none of her family members have come over to visit her yet.

The police also reported that she had injuries on her head, probably after having been hit with a helmet.

One of the neighbours, Rizalli Alwi, said in an interview, “We didn’t know at first but when we saw the burn blisters around her arms, we suspected that they had poured hot water on her.”

“We lived next to the house, and we could always hear shouting from the house. The most usual voice that I could recognise would be her sister’s,” said another resident, Shahril.

“On the 7th of November, I got out of my house and witnessed her bleeding from her nose and mouth, so I made a police report on the same day.” he continued. 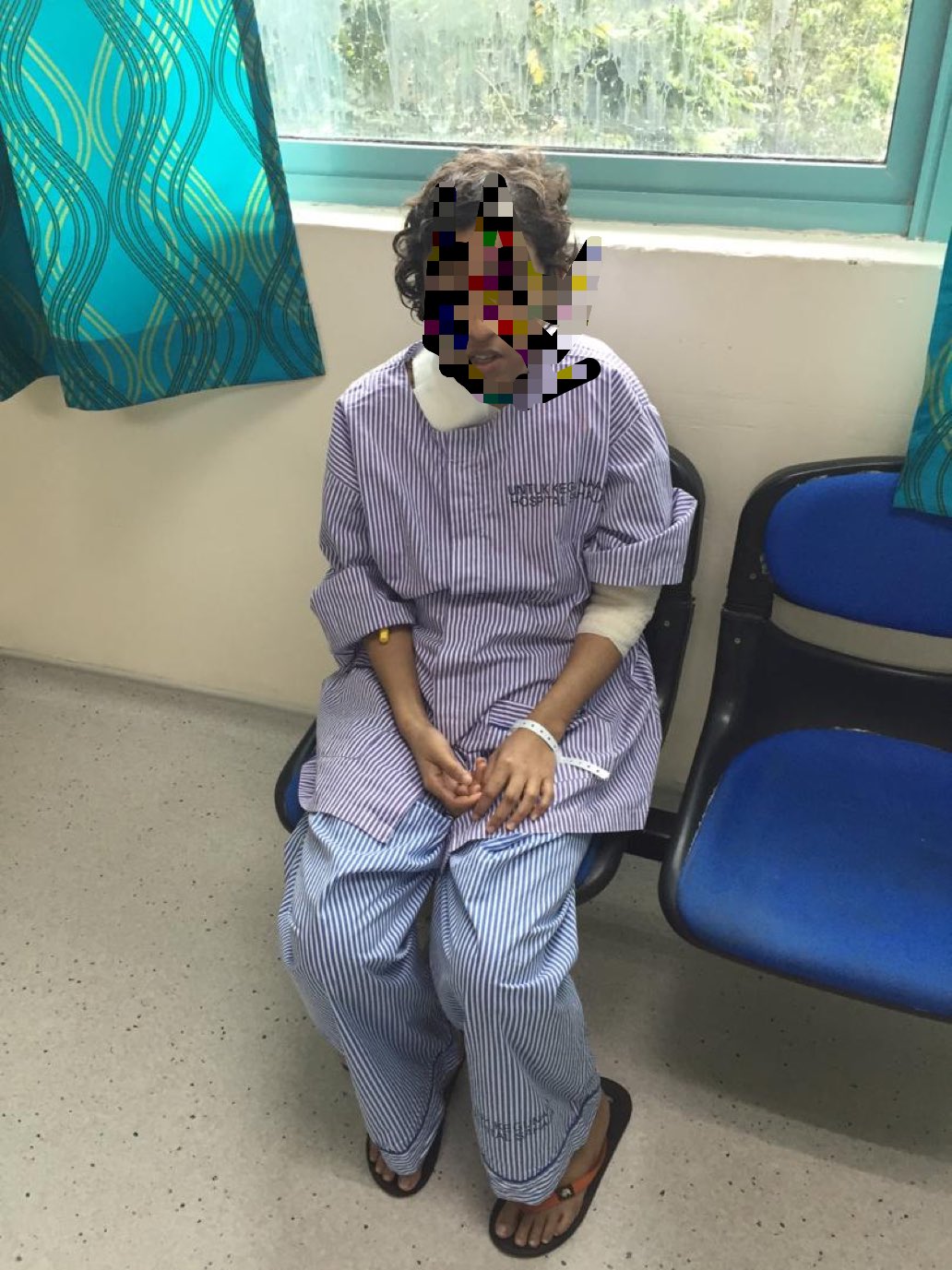 Thankfully, she was transferred to the normal ward and was reported to be in a stable condition.

Please, there is no reason to treat a family member this way. 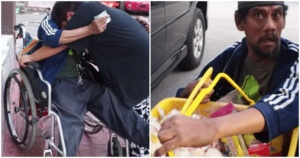