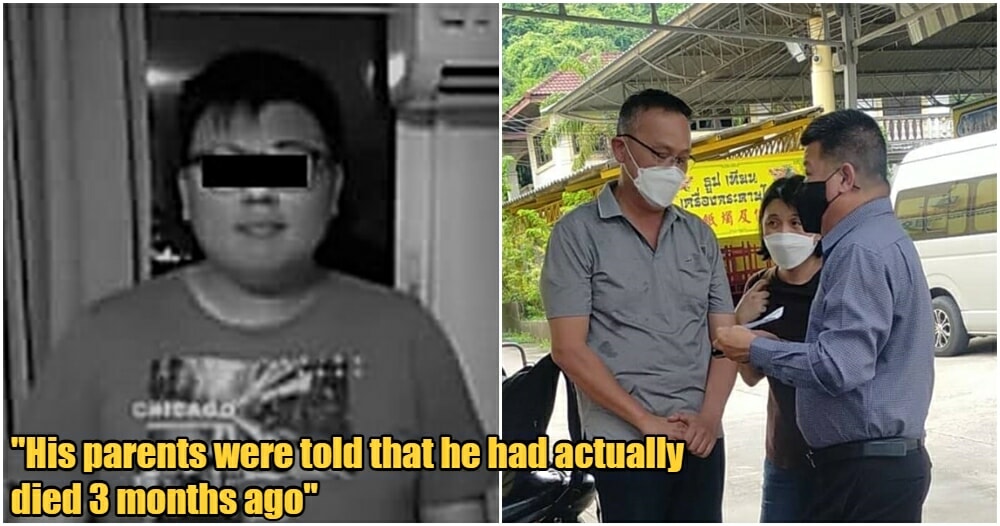 Since many people are looking for jobs, there are human trafficking syndicates offering lucrative positions overseas that are actually scams.

Many Malaysians have fallen victim to this type of scam and have yet to return home.

In the newest case, a couple was devastated when they discovered that their 23-year-old son, Zhan Feng, a victim of this job scam, had passed away. 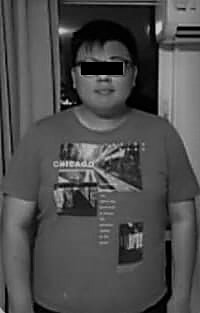 Goi Chee Kong, 50, and his wife, 45, from Ipoh, Perak, had flown to Bangkok on 30 August and went to Mae Sot (near the Thailand-Myanmar border) the following day.

“We were told my son was ill and receiving treatment at the hospital. Therefore, my wife and I travelled to Bangkok, hoping to bring him back to Malaysia for treatment.

But when they reached the Mae Sot hospital, they were told that their son had died at 2 am on 11 May.

“The doctor believed my son was abused before he was left at the hospital for treatment on 11 April.”

It seems that the deceased was admitted to the hospital under a fake name and passport number. Because of that, the hospital was unable to reach the embassy or his family to talk about treatment plans. 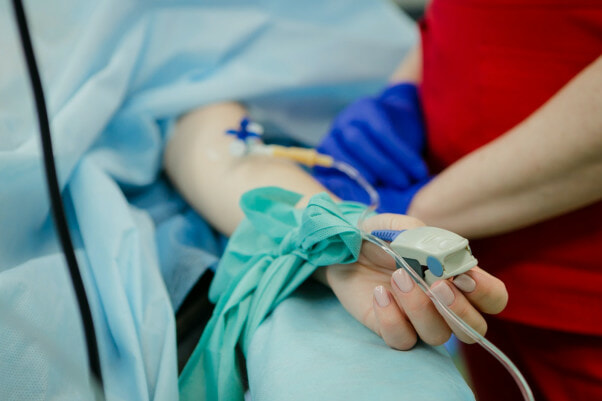 Zhan Feng was not given any medical treatment and he passed away a month after. His body was then buried in a cemetery in the Chonburi province.

After hearing that, the couple wanted to bring their son’s ashes home but were told that he had an outstanding hospital bill of RM40,000 that they must settle before they can get the death certificate.

They would also need to get permission to take the body out of the burial site for DNA testing and cremation.

Teruntum assemblyman, Sim Chon Siang helped to raise the funds needed in just 22 hours and will be accompanying the couple to settle whatever needs to be done in order to get Zhan Feng’s ashes back home.

According to BERNAMA, Zhan Feng was a final year student at the Institute of Teacher Education (IPG) and he travelled to Bangkok on 19 January this year to meet a friend he got to know on social media.

He promised to return home in time to celebrate his mother’s birthday which is on 5 February. When he did not come home on time, his father lodged a missing person report.

“During the conversation, we noticed something unusual. We believed he was monitored and threatened. He was unusually quiet. He also apologised for not being able to return home. He promised to return home a year later… We have not heard from him since then”, Chee Kong said. 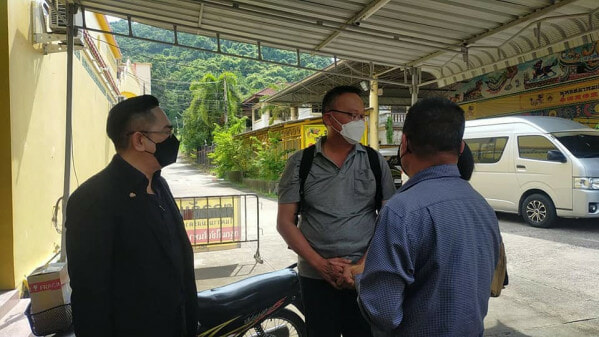 On 2 April, Goi Chee Kong once again lodged a police report as he believed that his son was a job scam victim.

He urges job seekers to not fall victim to these lucrative job offers to work overseas.

“We accept our son’s death. I hope his death teaches all young job seekers a lesson and his death will be the last.”

Thoughts and prayers go out to the family, we hope that Zhan Feng will rest in peace. 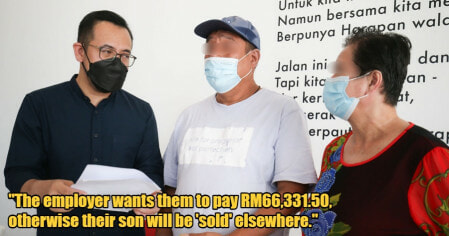