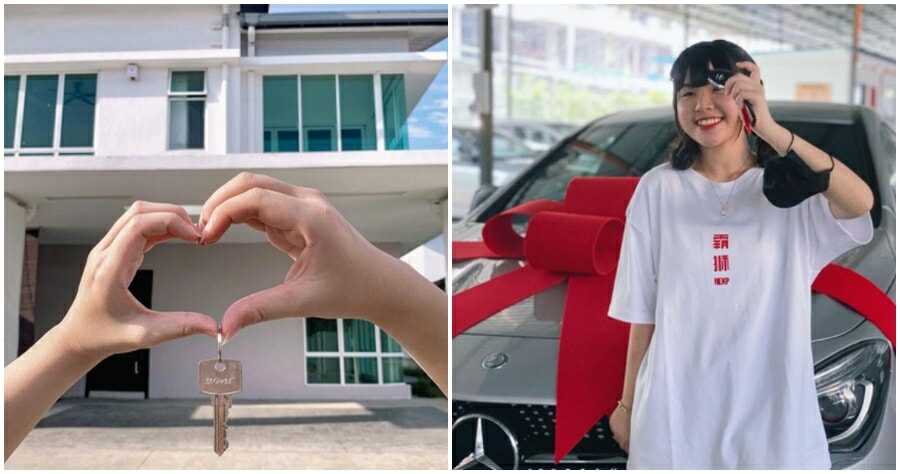 21-year-old Malaysian, Findy Yong, who first started off making YouTube videos when she was still in high school has soared to success with over 728,000 YouTube subscribers and more than 460,000 followers on Instagram.

“Congratulations to myself for getting my second car,” penned Yong in a post that showed her sporting a wide smile while holding up the keys to her brand new Mercedes-Benz.

“This can be considered as my 21st birthday gift to myself. This is a reward for my hard work over the past couple of years. I will work 100 times harder!” She continued the post by thanking her loyal fans for their support throughout her journey.

Previously in October 2020, Yong took to her Youtube channel to share that she moved into a new house with her boyfriend worth a whopping RM1.9 million. The house is also reportedly being used as her workspace. Barely entering adulthood but she already has two cars and a rented house? Now that’s what we call a success story!

Yong’s YouTube channel mainly consists of lifestyle content that involves skits and pranks with her boyfriend and mother. In her earlier videos, the YouTuber mainly focused on food challenges and dance challenges on TikTok. Her videos have amassed more than 100,000 views each.

Yong said her aspiration to start YouTube began after she came across videos on the platform. She began her career as a YouTuber when she was just in Form 3. While her parents did not express overwhelming support at their daughter’s choice, they did not object to it.

Well, it looks like all those years of hard work paid off! What do you guys think of this?

Also read: 9-Year-Old Ryan Kaji Is The Highest Paid Youtuber of 2020 With Estimated Earnings of RM119.5mil! 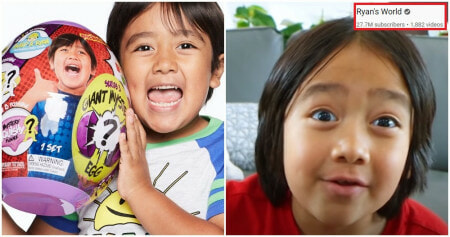