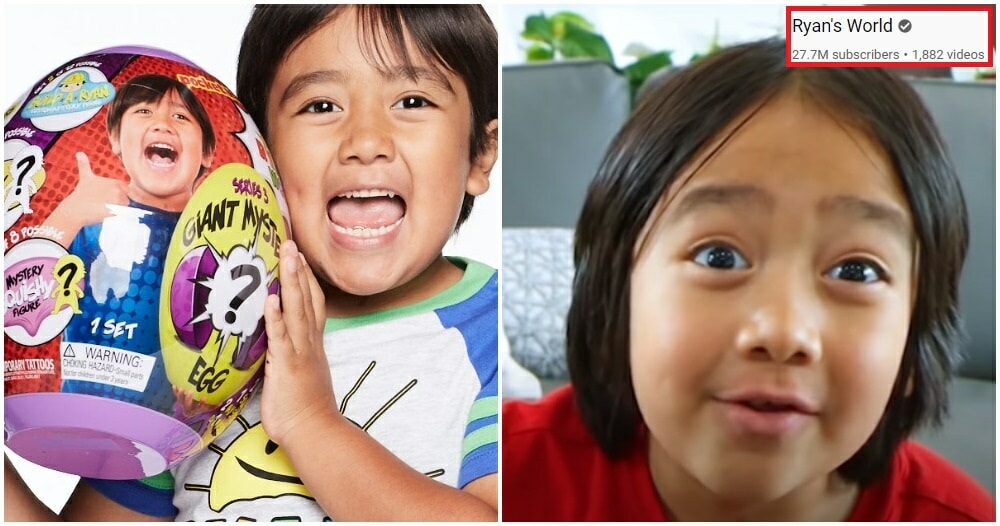 It is the end of the year again and we’re excited that 2021 will be here so that we can finally leave 2020 behind!

But before we do that, let’s take a look at the Forbes 2020 Highest Paid YouTuber.

In their website, they have issued out a disclaimer that says: “All earnings estimates are from June 1, 2019, through June 1, 2020. Figures are pretax; fees for agents, managers and lawyers are not deducted. Earnings estimates are based on data from Captiv8, SocialBlade and Pollstar as well as interviews with industry insiders.” 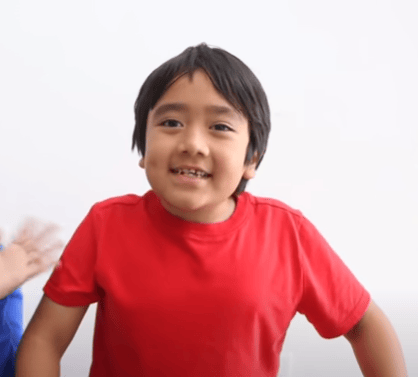 As you can see from the title, nine-year-old Ryan Kaji is the highest-earning YouTuber this year with a whopping 29.5million USD (RM119,578,250) earned. His channel started with videos of him reviewing toys which then grew to include educational videos now. As of now, the child has 27.7 million subscribers and a video named “HUGE EGGS Surprise Toys Challenge with Inflatable water slide” with more than two billion views! Ryan has his own series on Nickelodeon titled “Ryan’s Mystery Playdate”. He was also the highest-earning YouTuber in 2019. 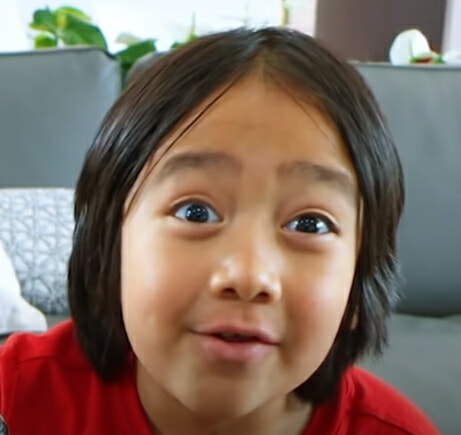 If this makes you wonder what you’re doing with your life, you’re not alone. 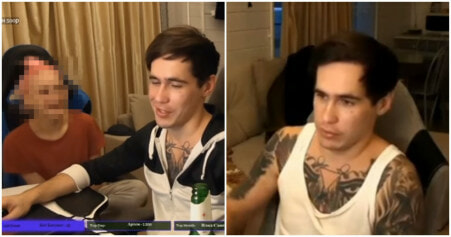