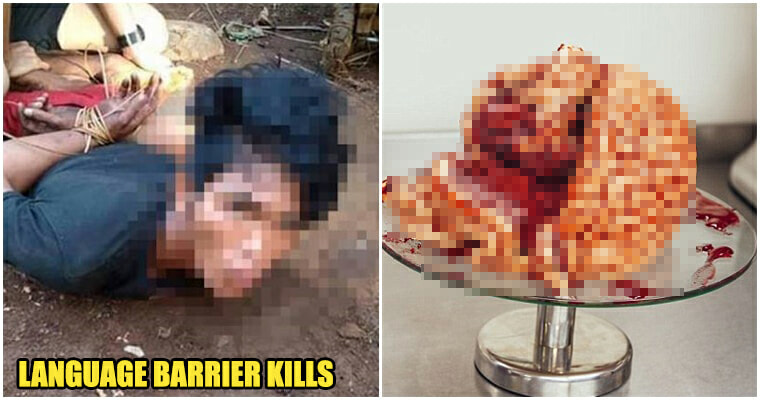 We thought that humans couldn’t get any more brutal but a man in Philippine proved that we were wrong. According to a news portal, Buzz Kini, a 21-year-old Filipino man named Lloyd Bagtong reportedly beheaded a woman, gauged her brain out and ate it with rice just because she talked to him in English last Thursday (5th December 2019).

In another news portal, Daily Mail, he allegedly admitted to the police that he decapitated her using a garden tool and used her brain as a topping on rice. Bagtong also said that he just couldn’t understand the woman when she spoke in English. 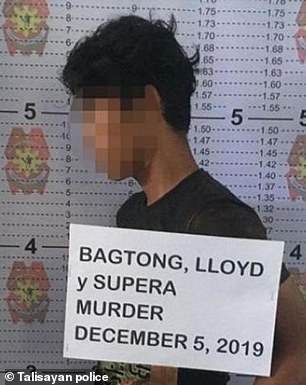 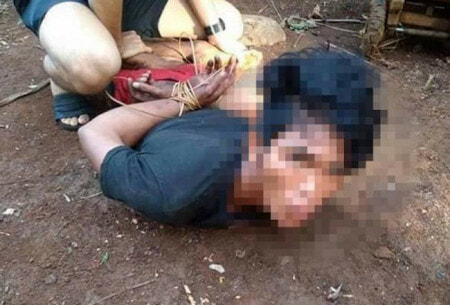 The suspect, however, was shot dead by Philippine officers at Talisayan District, Misamis Oriental, when he tried to escape.

According to the report, after he was successfully caught, they transferred him to Cagayan de Oro, 62km from Talisayan, for a hearing when suddenly the escorting vehicle had a punctured tyre, causing them to pull over halfway.

Bangtong then pleaded to be let out of the vehicle to take a leak. With that, one of the police that escorted him changed the position of his hands and cuffed them frontwards. He took this as an opportunity to snatch a gun from the police officer and shot him.

Thankfully, the other escort officer that was not injured shot Bangtong three times, twice in his chest and once in the side of his body. 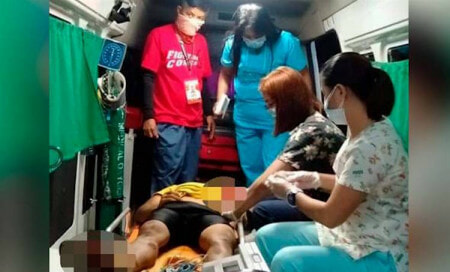 They rushed him to the hospital afterwards, but he had already passed away by then. 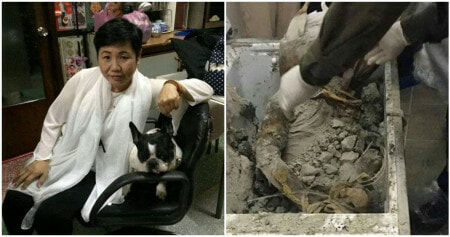