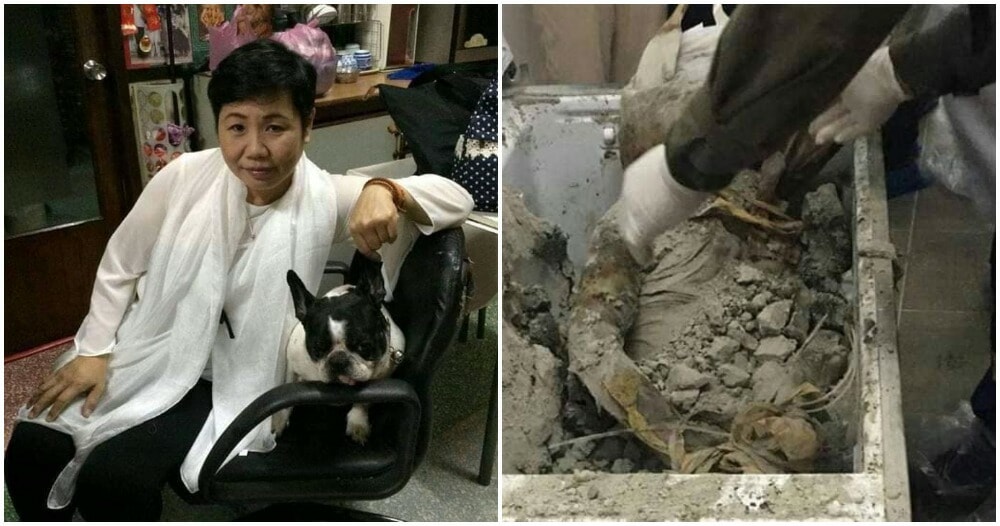 At times, humans can be horrible where some would do anything for money and resort to any lengths for power and wealth. Greed was most probably the cause of death for this unfortunate female millionaire from Thailand who was found dead. What’s even more crazy is that she was cemented in her fridge. 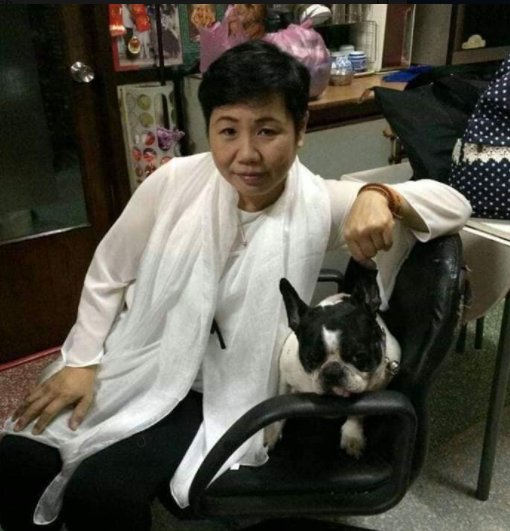 Wannee Jiracharoenying, a real estate developer, has been missing since 18th October after she visited a temple in Chiang Mai. Her brother, Woraphan Jiracharoenying, decided to look for his sister when his messages to her went unreplied. Her body was found when a neighbour complained of bad smells coming from her house. The police found her body stuffed in a fridge in her house. 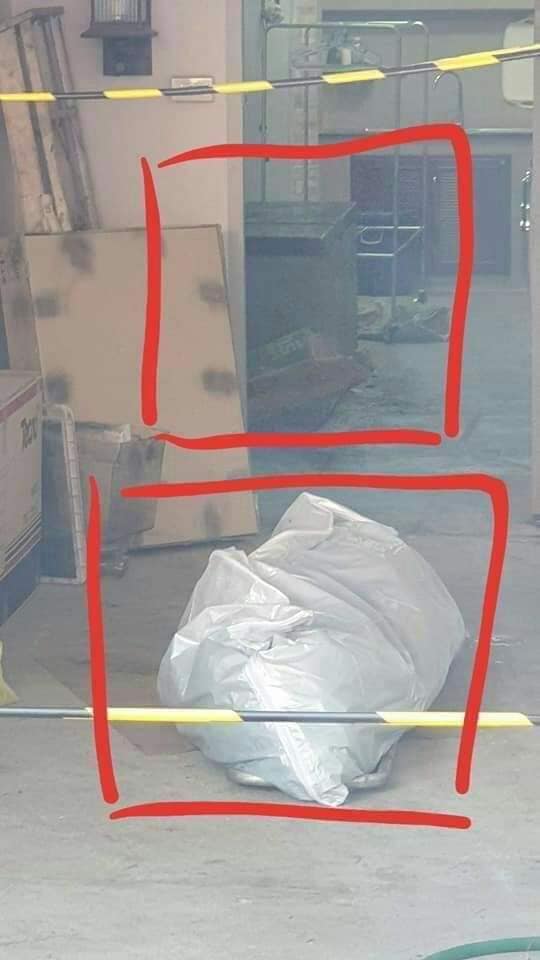 The case is currently being investigated while the police is currently looking for Wannee’s business partner, Om, who has disappeared. The police believe that Om will definitely have some sort of information regarding his partner’s death as large amounts of money has been withdrawn from her account in addition to her car and bank card being missing. 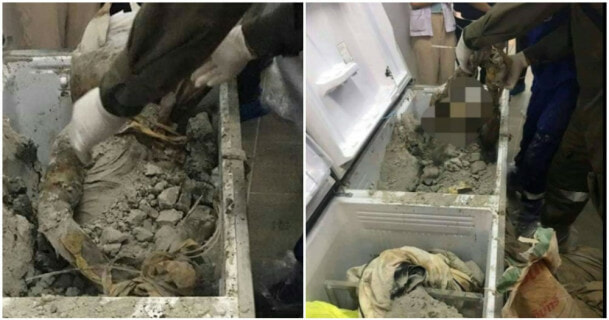 According to Chief Police, General Bundit Tungkhaseranee, the police force are keeping international borders under close watch so that Om doesn’t flee from the country.

“We believe the suspect might have done this heinous crime because Wannee was a philantrophist who always donated money to temples and hospitals.”

The body is currently at the Maharat Chiang Mai Hospital for identification and autopsy process.

It’s sad to think that she suffered this horrible fate most probably due to her generosity. We can only hope that justice is served and the truth is revealed.

Also read: Suspect in 85yo Ampang Elderly Murder Case to Be Charged in Court Today For Sodomy, Rape & Murder 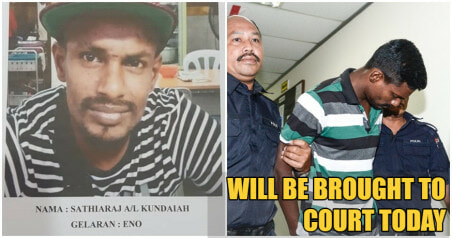