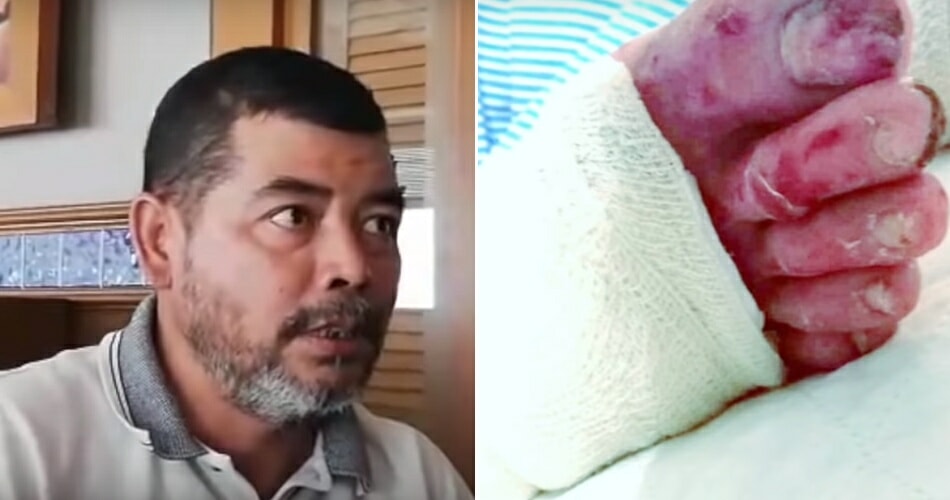 This is very upsetting.

A 20-year-old Malaysian boy recently suffered severe burns after his legs were believed to have been forcibly soaked in hot water by his coach and seniors at a military camp to treat his “cagu” disease.

Harian Metro reported that the boy’s father wants his son to quit his service in the military because his son’s legs were burnt by 20 per cent due to that incident, which happened at around 3am on 14 August 2018. Which father wouldn’t want his son to quit? 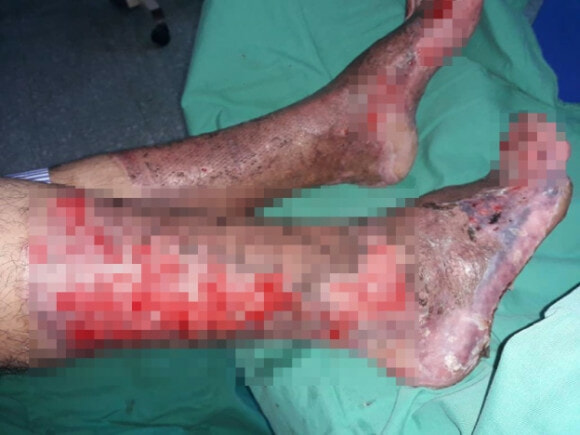 “I’ve already made a police report and hired a lawyer. I want justice for my son.” 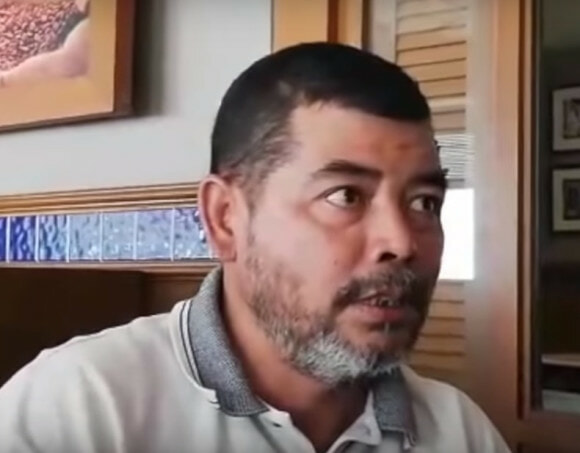 The report further revealed that the young man underwent a surgery to remove the skin and flesh from his legs. Syed Mohamad Naim, a new recruit who has served for seven months in the camp, was rushed to Batu Gajah Hospital before he was transferred to Raja Permaisuri Bainun Hospital (HRPB), Ipoh.

On the day of the incident, his legs were severely burned as his skin was peeling off. Naim had to go through this painful ordeal because it was believed that his legs were immersed into a bucket of hot water mixed with salt. Ouch! 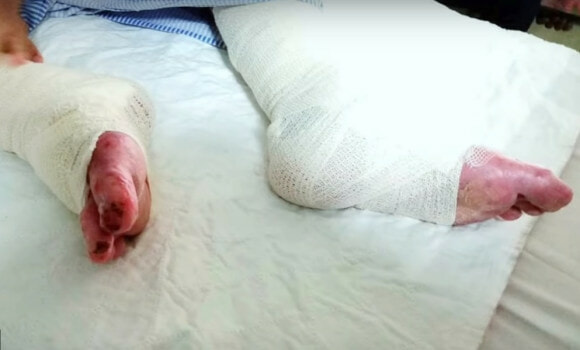 His father, who initially thought it was nothing serious, was horrified when he saw his son’s burnt skin peeling off his calf. His poor father lamented,

“If you’re treating the ‘cagu’ disease, one has to soak their feet up to their ankles and not their calves. This isn’t a treatment anymore, this is torture. Plus, they (coach and seniors) aren’t authorised physicians, so they can’t possibly know the right way to give medical treatment.”

He then shared that his son didn’t want to confide with him about the incident at first but he forced Naim to spill the truth. Then, after two weeks, Naim finally opened up to his father about the bully. 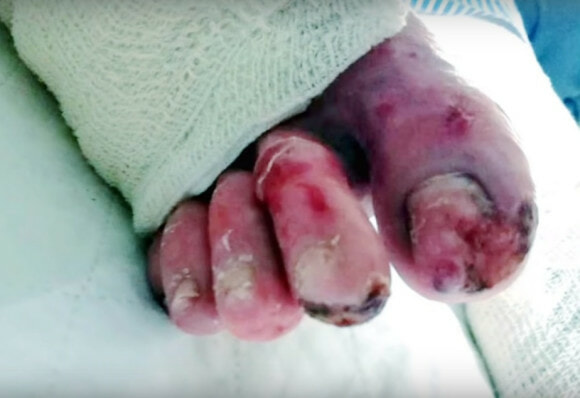 Nadzri then added that his son had to undergo surgery twice and was forced to stay in the ward longer because he had to go through multiple treatments like physiotherapy in order to walk again. Poor boy!

“I’ve given all information to the police and I hope justice will be served for my son,” he said after adding that his wife, Naim’s mother, was also devastated upon seeing her son’s state. 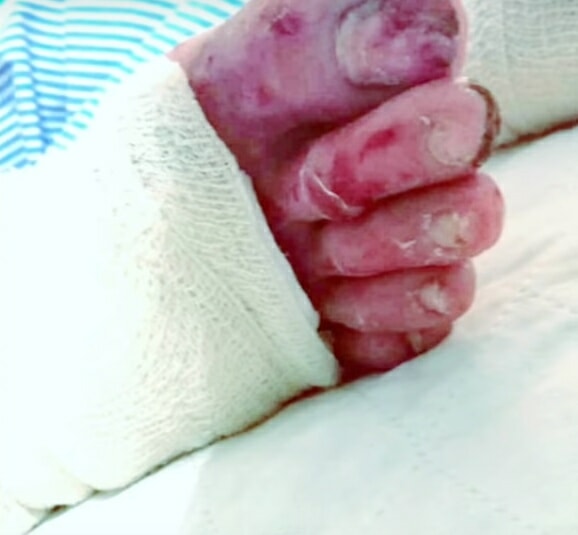 This is a serious matter! Hopefully, the authorities are looking into the matter and taking the necessary steps to bring justice to poor Naim. Stay strong, Naim and family! 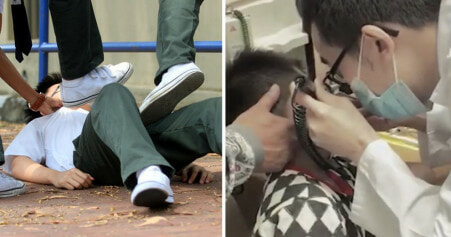