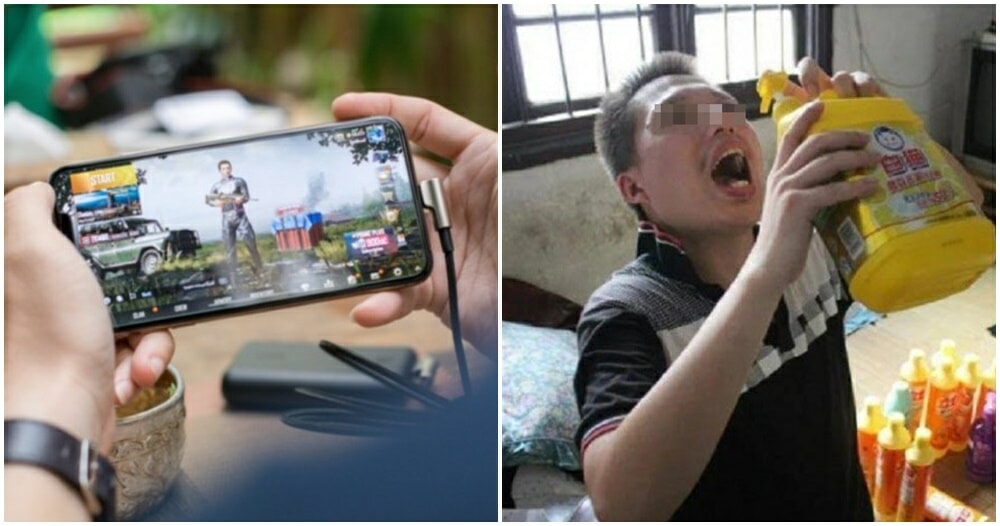 While it’s perfectly normal for gamers to get caught up in the moment when they’re gaming, we seriously doubt that ‘chicken dinner’ is worth losing your life.

A 20-year-old man recently passed away after he accidentally drank detergent instead of water because he was too focused on playing PUBG on his phone. 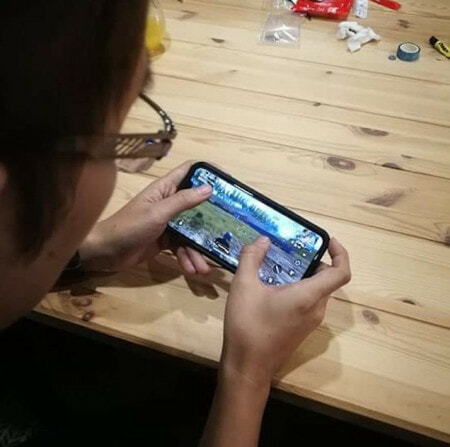 According to Oriental Daily, the young man, who went by the name of Saurabh Yadav, was reportedly travelling with his friend, Santosh Sharma, on an express train from Madhya Pradesh to Agra, India. To pass time on the journey, the man whipped out his phone and started playing PUBG but soon grew thirsty.

With his eyes still glued intensely to the screen, Yadav reached into Sharma’s bag and pulled out a can of liquid. He opened the can without looking at the label and drank the unidentified substance, thinking that it was water or a flavoured drink. 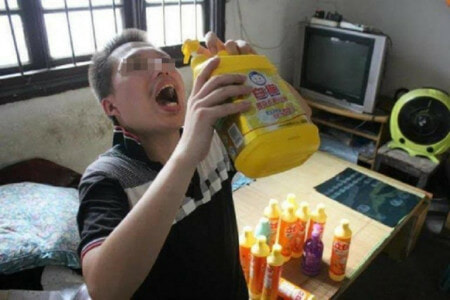 Soon after, Yadav began to feel as though his organs were burning and quickly looked at the “water” he just ingested. He was shocked to discover that the can was actually filled with cleaning detergent!

In a flurry of panic, Sharma and his other friends called out for help but the train was moving at full speed and they were told that the moving vehicle would only stop at its planned destination. 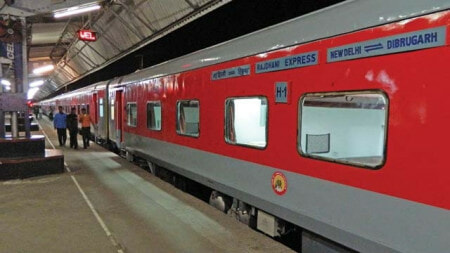 Unfortunately, by the time they reached Agra, Yadav had passed away from poisoning. When questioned by authorities about why he carried cleaning detergent with him, Sharma revealed that he was a jeweller and needed the solution to clean silverware regularly. However, Yadav’s family still believes that his friend deliberately let their son ingest the liquid, fully knowing that it would poison him. 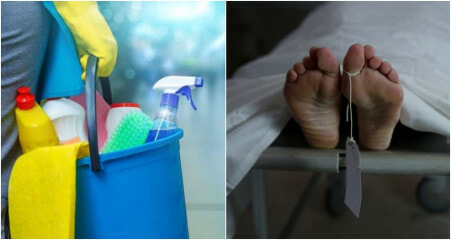