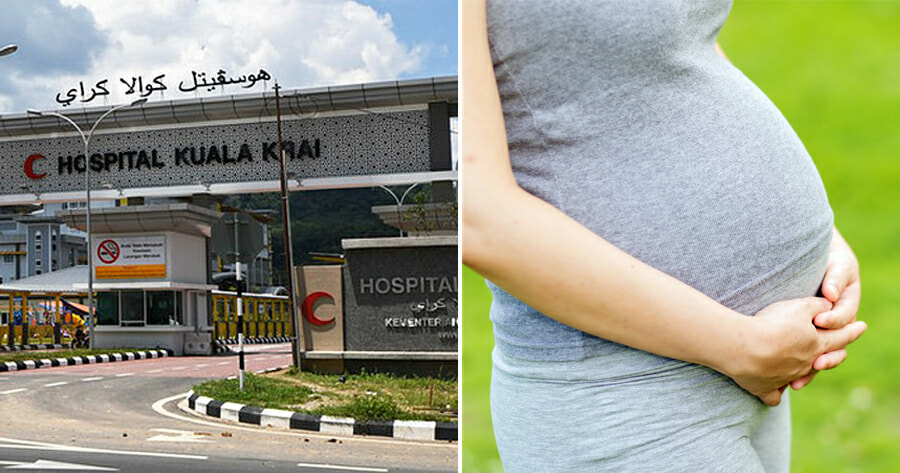 A total of 20 individuals who came into contact with the pregnant woman, who travelled interstate from Ampang to Kelantan and tested positive for Covid-19, have been screened by the authorities.

According to Berita Harian, all 20 of them, including the woman’s three-year-old child, tested negative for the virus. 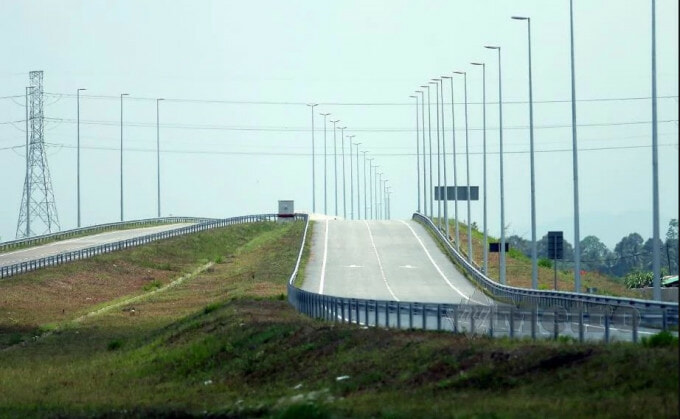 “We do not rule out the possibility of the victim getting the virus from the husband since the victim is a housewife,” he said at a special JKKN meeting in Kota Baru today (21 May).

He added that even though the woman has tested positive for Covid-19, she can still give birth naturally and would not need surgery.

He also mentioned that after childbirth, they would have conduct a test for the infant who may be infected as well and assured that they will provide the best service for the patient. 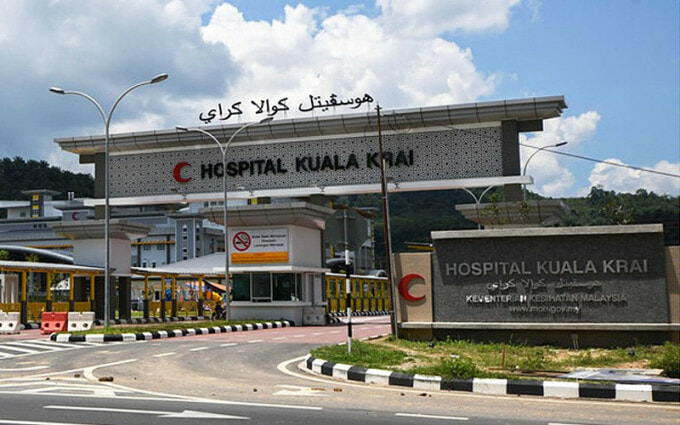 “We will ensure that all of them remain at home and do not receive any guests during Aidilfitiri,” he said.

“For that reason, the police will carry out inspections of all the premises maybe once every two hours so that they can remain at home. At the same time, I also advise everyone to be patient because roadblocks at state borders may cause severe congestion due to COVID-19 test screening.”

Yesterday (20 May), Health director-general Datuk Dr Noor Hisham Abdullah said the woman tested positive when she went for a check-up at a health clinic in Kelantan, reported NST.

He said the woman had travelled from Ampang, which is a red zone, to Kelantan, which is a green zone.

The woman is now being quarantined and treated at a hospital.