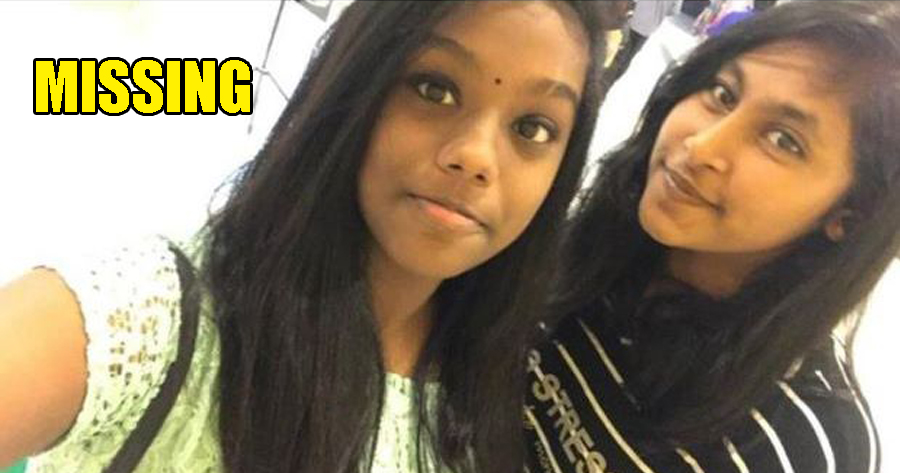 Two Malaysian teenage girls went missing yesterday (14 April) after they had celebrated the Tamil New Year together at 5.30pm. The two girls have been identified as N. Natshatra, 15, and M. Divyaa, 16, who were last seen at the Maxwell Tower Condo in Jalan Gasing Indah around 11.40pm.

It was about 10.45pm, when Divyaa’s mother, T. Shanthi contacted her daughter who informed her that she was waiting for an e-hailing ride at Natshatra’s house and would be arriving home within 10 minutes. Divyaa also told her that her phone was running out of battery. 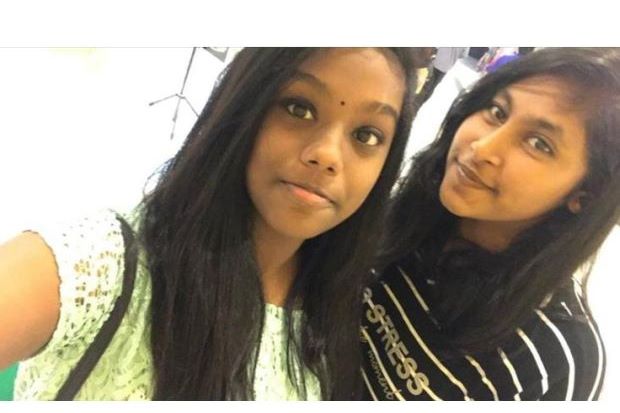 When Divyaa did not arrive, Shanthi started looking for her but could not find her daughter. She also could no longer reach Divyaa on her phone, according to NST.

“Around 11pm, she texted me that she was taking a Grab home but she never came home,” she said when contacted on Monday (15 April).

According to The Star, it was discovered that Natshatra went downstairs with Divyaa to wait for an e-hailing ride, which ended up being cancelled. This was confirmed by the condo’s security guard who told one of the girls’ family members that he saw them walking out of the apartment area together.

“It is possible they decided to walk back because they were only 10 minutes away,” she said.

“I have no idea what happened on their way here.”

Police reports have been lodged by both the girls’ parents on their disappearance. Mohd Zani Che Din, Petaling Jaya OCPD Asst Comm, confirmed the incident and said that an investigation is now being conducted. 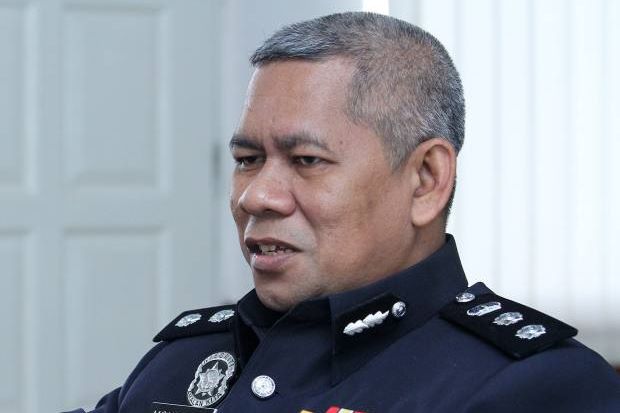 In the mean time, the e-hailing company has been made aware of the situation, and has disclosed that it was the passenger who had cancelled the ride. The driver then proceeded to pick up another passenger.

“We are in touch with the family and have given them suggestions on possible actions such as checking if there are CCTVs nearby and any footage they can review,” the spokesperson said in a statement.

Hopefully these girls will be found and reunited with their families soon! 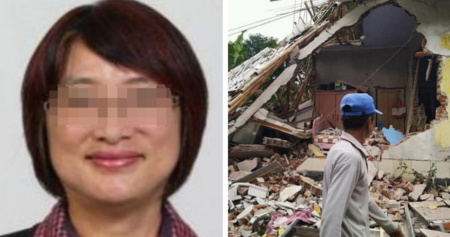