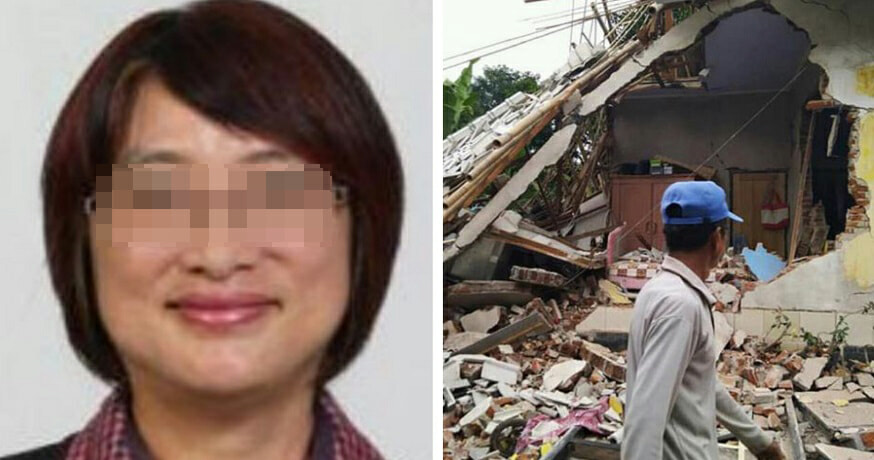 Earthquakes are one of the most destructive natural disasters in the world and often times, they can be some of the deadliest disasters too.

Recently, a 5.8 magnitude earthquake happened on the Indonesian island of Lombok. This earthquake eventually triggered a landslide, killing and injuring several people, some of whom were Malaysians. 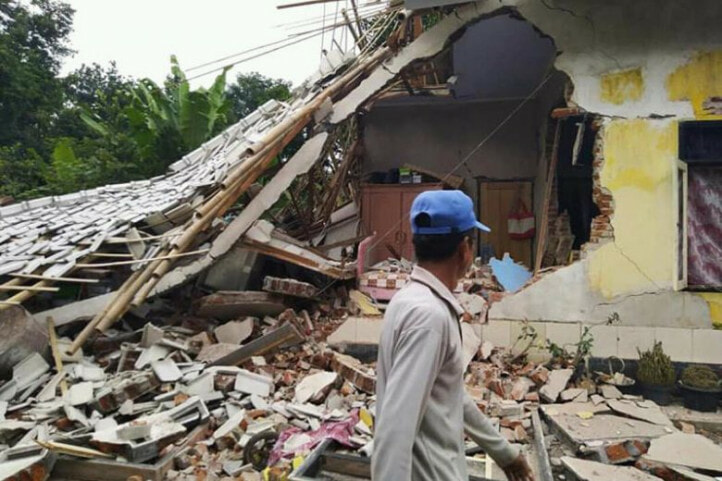 According to The Star, the earthquake occurred at around 2.07pm local time (3.07pm Malaysian time) on Sunday (March 17) and caused a landslide that trapped about 40 tourists at the Tiu Kelep waterfall in Senaru Village, situated in the north of Lombok.

In a Facebook post on Monday (March 18), the Malaysian Embassy in Indonesia confirmed that there were 22 Malaysians among the 40 tourists.

It said that two Malaysians were killed, while seven others were injured and are now receiving treatment at a local hospital. Meanwhile, the 13 other Malaysians were found safe.

One of the Malaysians who perished in the landslide has been identified as Sin Chew Daily deputy executive editor-in-chief Datin Tai Siew Kim. 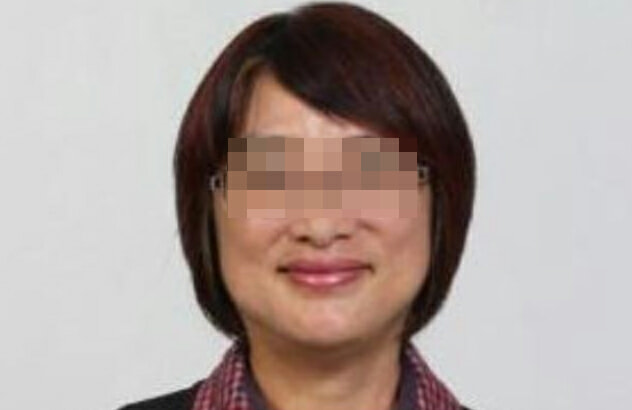 She is also the wife of China Press editor-in-chief Datuk Teoh Yang Khoon.

Tai’s son, who was with her during the disaster, suffered slight hand injuries and is currently receiving treatment at a local hospital.

Meanwhile, the second Malaysian who perished in the quake-triggered landslide was a woman named Lim Sai Wah, according to The Star.

Indonesia’s Antara news agency reported that rescuers found the victim’s body wedged between the rock debris of the landslide at the Tiu Kelep waterfall. Antara news agency quoted the public relations officer of Mataram Search and Rescue operation, Gusti Lanang Wisnuwandana who said that the body of the second Malaysian could not be removed from the debris.

News of the earthquake-triggered landslide was received via its embassy in Indonesia, said the Foreign Ministry. It said in a statement,

“The Ministry would like to express its condolences to the victims and their families affected.” 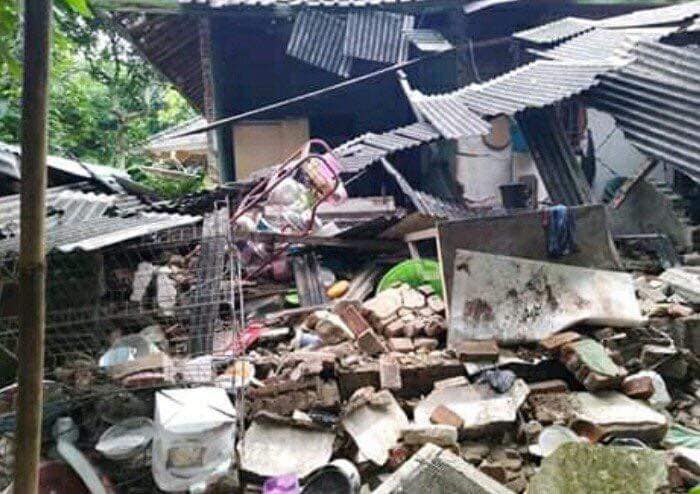 Our deepest condolences go out to the families of the victims in this tragedy.

Also read: M’sia is Not On the Ring of Fire But Sabah Just Experienced an Earthquake, Here’s Why 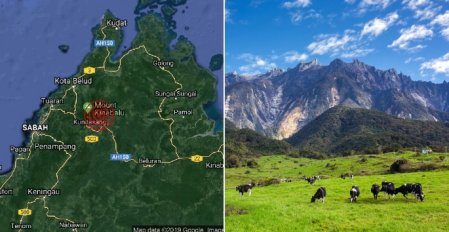