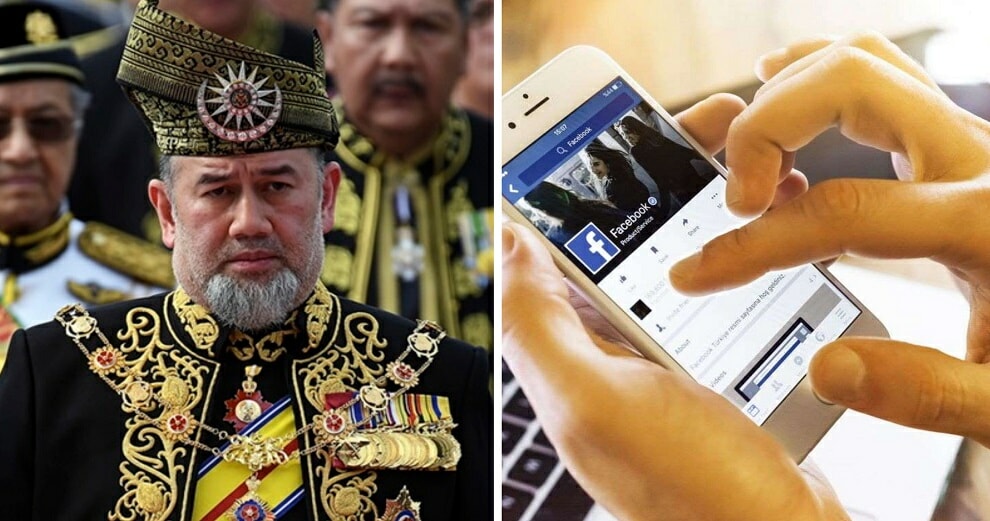 With news of the now former Yang di-Pertuan Agong’s resignation taking the country by surprise earlier this week, a lot of Malaysian netizens also took to social media to voice their opinions on the matter — some being more disrespectful than others.

Most recently, news of a Facebook user getting terminated by his company for posting a rude comment under an article about the former Agong’s resignation began to circulate after his comment upset a number of Malaysians. Now, it appears more Malaysian netizens are facing the consequences of posting rude comments as well. 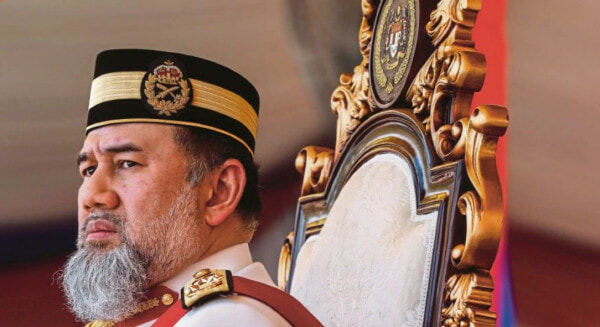 “The employee that made the sensitive comment on social media has been suspended with immediate effect while investigations are still being carried out.”

“The comment is a reflection of the employee’s personal opinions and is in no way related or in line with TNB’s principles. We apologise for this incident.”

According to Malay Mail, the employee and the owner of the social media account in question, believed to be her husband’s, posted comments insulting the monarchy and the resignation of the Yang di-Pertuan Agong.

In another case, private consulting firm Pemandu Associates also suspended an employee for posting a tweet about the former Agong’s resignation.

PEMANDU Associates has suspended an employee with immediate effect regarding a tweet allegedly posted by the individual in reference to the royalty.

Meanwhile, seven non-governmental organisations have since filed police reports over Facebook comments insulting the former Agong. Representatives of these organisations filed these police reports at Dang Wangi Police Station at 1.30pm on Tuesday (8th January), according to Bernama.

What are your thoughts on this latest development? Let us know in the comments below.

Also read: Man Who Passed Rude Comment About Our Former Agong Gets Sacked Despite Saying Sorry 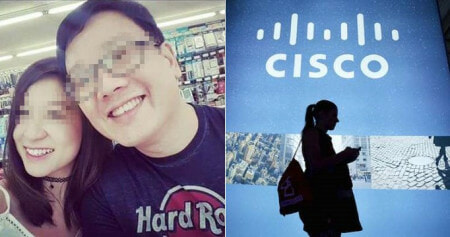